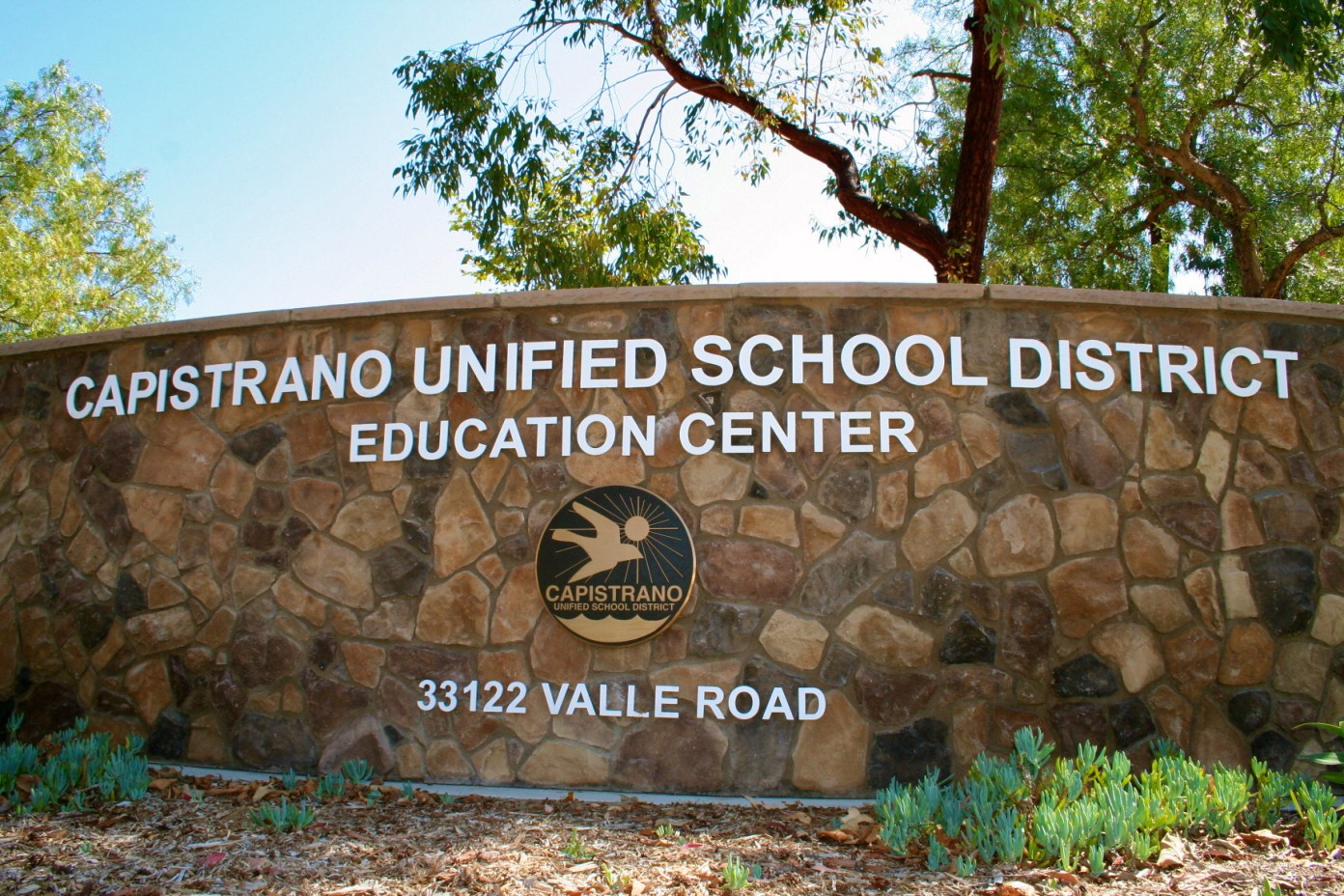 A plan to modernize Harold Ambuehl Elementary School in San Juan Capistrano in the near future is likely to be the Capistrano Unified School District’s (CUSD) leading example of what a proposed bond measure could achieve.

CUSD has proposed placing a bond measure on the ballot for the March 2020 Primary Election that, if passed, would authorize funding for capital facility projects throughout the district. The trustees, this past December, approved plans to poll voters in San Clemente, Laguna Niguel, Aliso Viejo and Dana Point in an effort to gather the community’s thoughts on the potential bond.

During a workshop meeting on Wednesday, Feb. 13, CUSD Chief Facilities Officer John Forney presented information to the Board of Trustees on the Ambuehl Elementary School Modernization Project, which the district hopes can be completed this summer.

Back in 2017, CUSD contracted the development company Kitchell as a consultant to conduct a districtwide assessment on the condition of the schools’ facilities, starting with Ambuehl Elementary as a case study, according to Forney.

The $5.7 million project, which is being funded from the sale of Whispering Hills and Mello-Roos facilities district bonds, would incorporate mandatory improvements from the Division of State Architect (DSA), Forney said.

In his presentation to the trustees, he explained that CUSD staff and the district architect also met with Ambuehl teachers and staff, as well as the Parent Teacher Association and other stakeholders to gather ideas on improvement and input on existing facilities.

Some areas of the school the district is looking to modernize include the play area, drinking fountains, fencing, restrooms, fire alarm safety and the library, which would eventually be called the “Innovation Center.”

One of the priorities that need to be addressed, Forney said, is fire safety. The school currently has heavy fire doors that have to be closed manually to isolate fires. The modernization plan would install automated door systems in case of lockdowns and fires.

“To bring it to code, we’re going to replace all of those areas with an automated system . . . so things like in front of the office, if you had to go on lockdown and shut access points, you can push a button and it would close the doors,” Forney said. “So, it’s kind of serving two purposes: it does the fire authority compliance as well as help with sight security.”

Forney said later that if CUSD does get the 2020 bond measure passed, safety compliances will need to be the main priority when it comes to future upgrades at the schools throughout the district.

“That’s what this exercise is going to show,” Forney said regarding the Ambuehl modernization. “When we start tackling (projects) in the future if we get the bond, we have to address these accessibilities and fire alarm safeties first and foremost.”

The plan also includes adding a corrugated metal structure for better shade, upgrading the play area equipment to include rubber surfacing, turning drinking fountains into water bottle fillers and improving the fencing near the entrance of the school.

Ambuehl, Forney said, also wants to be able to promote itself as well as highlight its identity. With that in mind, the modernization project intends to install a digital marquee and message board in front of the school.

And with the library becoming the Innovation Center, the school is looking to upgrade the lighting and install a kindergarten gathering space.

“It’s a great space, but it’s kind of lost because it has that 70s vibe; it’s very dark, it’s very outdated,” Forney said, referring to the current conditions of the school’s library.

Currently, DSA is reviewing the project, according to Forney. The district, he added, is anticipating DSA’s approval in April as the goal is to get the project out to bid for contractors as soon as possible.

Assuming that all goes according to plan, the project would then go before the trustees to award the contract in May, as CUSD is eyeing a construction start date in June, Forney said. 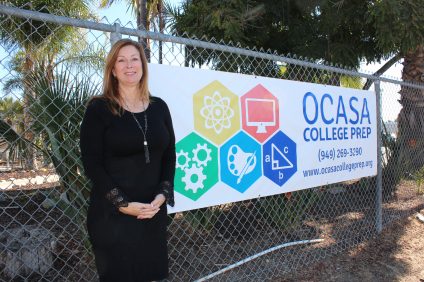