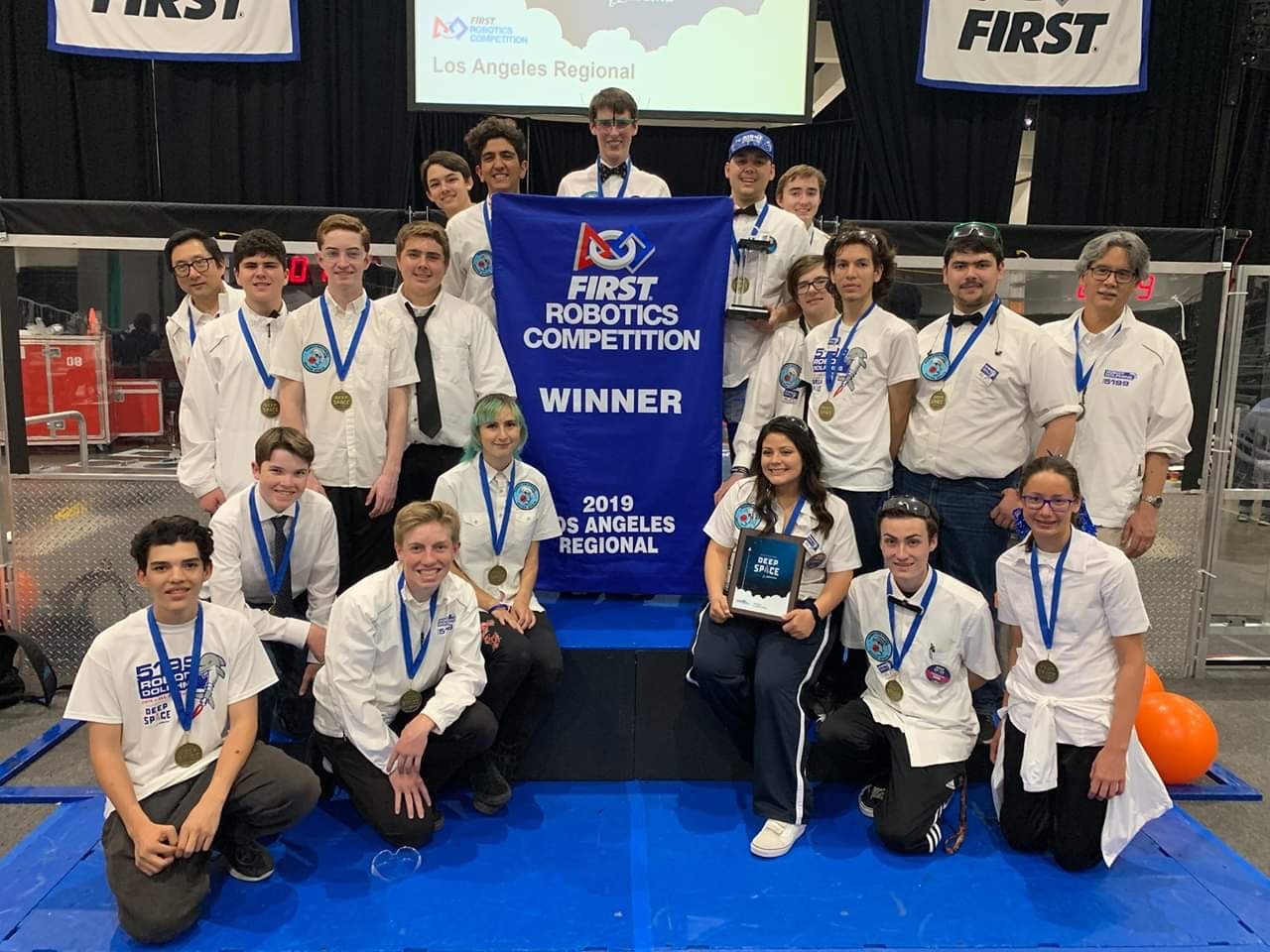 The annual competition is held by the nonprofit FIRST (For Inspiration and Recognition of Science and Technology), which hosts the competitions to “inspire young people to be science and technology leaders,” according to a press release.

Over the course of two days, more than 50 high school teams competed at the FIRST Robotics Competition held at the Los Angeles Convention Center. The event combined the excitement of sport with the rigors of science and technology, engaging students in creative problem-solving, teamwork and strategic thinking skills.

This year’s theme was “Destination: Deep Space,” a sample-collecting mission on the fictitious planet Primus. During the competition, alliances made up of three teams competed on a special playing field with robots they had engineered, built and programmed against like-minded competitors. Students worked alongside professional engineers who volunteered their time and professional talents to guide each team.