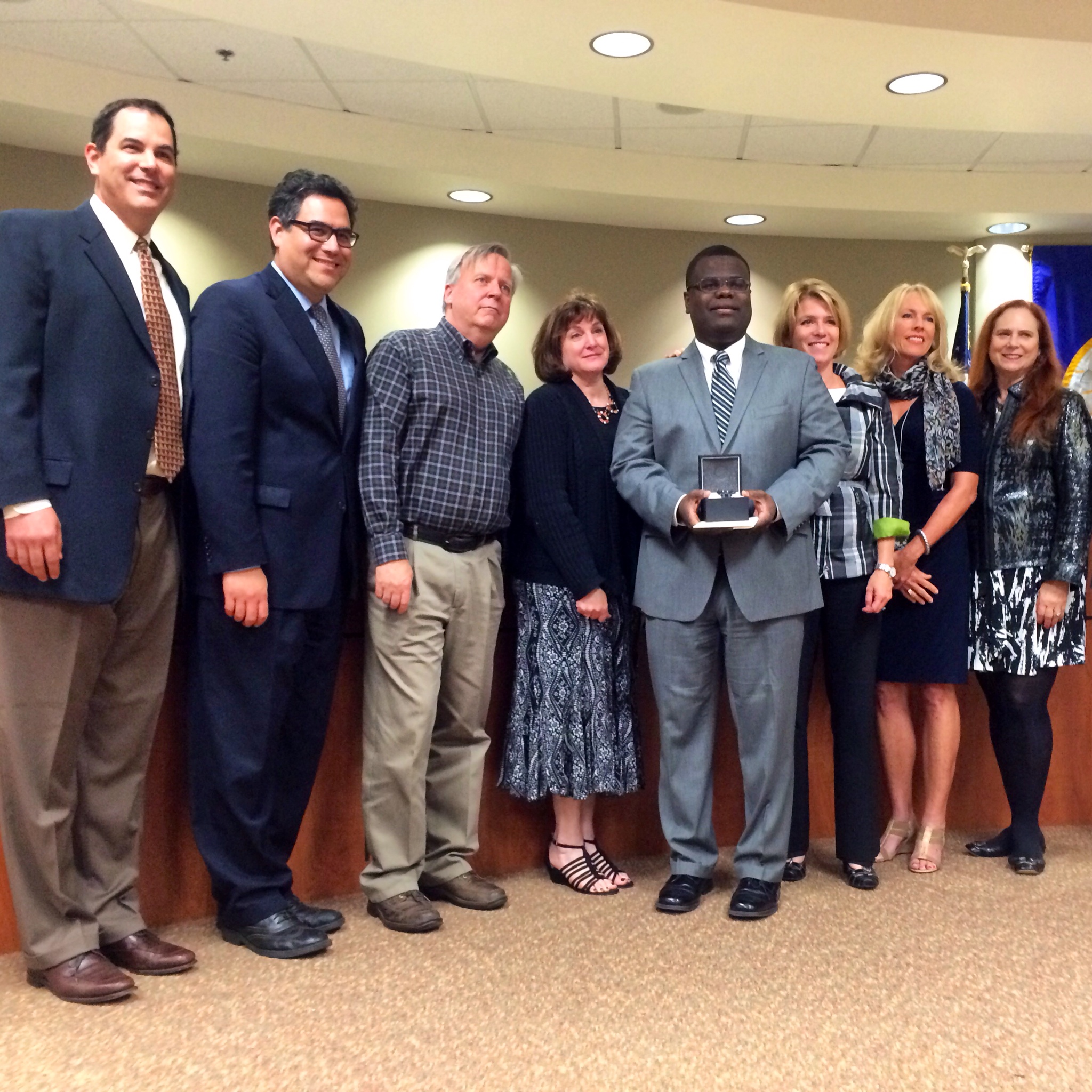 The Capistrano Unified School District Board of Trustees bid farewell last Wednesday to spokesman Marcus Walton, who has accepted a similar position with a school district in Northern California.

Walton, who was hired as chief communications officer at CUSD in August 2010, will be the new communications director at West Contra Costa Unified School District, headquartered in the city of Richmond.

Superintendent Joseph Farley, who brought Walton to the district and will be retiring at the end of the school year, made the announcement during last week’s school board meeting. He highlighted some of Walton’s work, including creating Capo Talk, a weekly email update of district news, as well as establishing the district’s presence on various social media.

As spokesman for the district, Walton worked with local media and communicated with parents during emergency situations. In cases where students are confined to classrooms as a security measure, Farley said Walton advised the district to no longer use the phrase “lockdown procedure,” in favor of “shelter in place.”

“(He was) always sensitive to the importance of the right word and the right language,” Farley said.

Trustee Anna Bryson read a congratulatory statement to Walton on behalf of Assemblywoman Diane Harkey. The trustees also presented Walton with a parting gift: a watch.

“Just so you remember us from time to time,” Board President John Alpay said. “This is a reflection of how we feel and how West Contra Costa is getting the better end of the deal.”

Walton thanked Farley, trustees, his fellow staff members and the community for their support of public education.

“When my family gave me permission to embark on this grand adventure, I never imagined I’d learn and grow so much, both professionally and personally,” Walton said. “I’m going back to Northern California, and it’s not because I don’t love everything we’ve done and accomplished in this district, but because it’s time.”