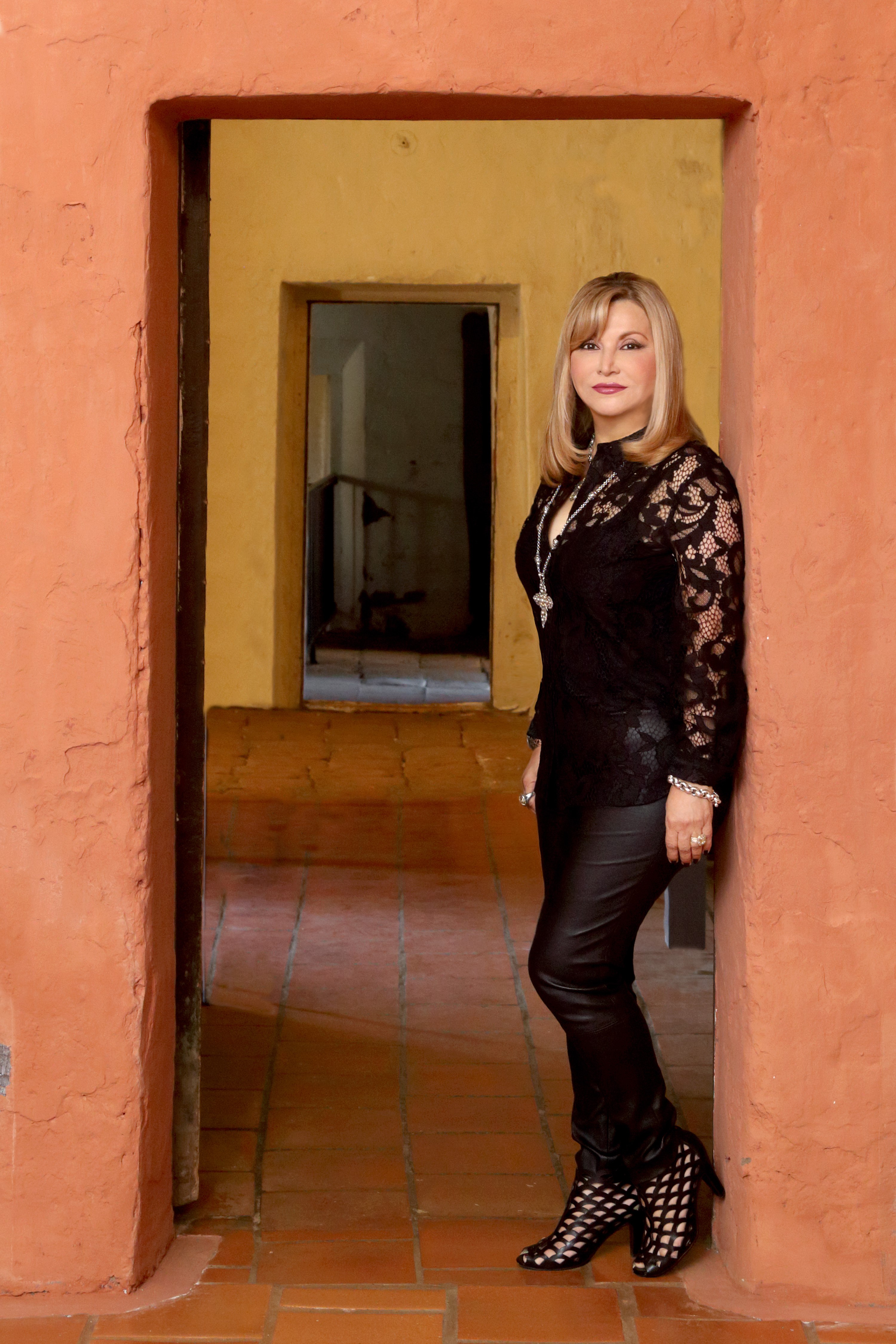 Local Dana Point author and philanthropist Connie Spenuzza’s travel memoir, Jubilant Journeys, highlights the Spenuzza’s family travels as they venture to more than 125 countries in an ancestral search. Her memoir follows along with the family as they trace their origins back to one of her ancestor’s epic journeys as a scribe on Christopher Columbus’s ship, the Pinta.

Spenuzza grew up among storytellers, detailing the lives of her family in South America. These incredibly detailed chronicles were the very first spark on her 50-year world trek for genealogical answers. Always intrigued with her origins, Spenuzza began her in-depth search early on as a college student in France.

“I would take the train down to the archives in Northern Spain from France. This was during a period of revolution in Spain, so I was scared of going down there. I never found anything, but I did always want to go back,” said Spenuzza.

Jubilant Journeys treks along with Spenuzza, beginning with her first happenstance encounter in Spain with a baker who knew of her scribe ancestor. The book continues on, as the Spenuzza family travels all over the world in search of familial meaning and understanding. Now, Spenuzza has been named a finalist for the prestigious International Latino Book Award for her beloved memoir.

“To be named along Jose Andres, who is a Nobel Peace Prize winner, floored me. . . . It was an honor just to have my name tagged along,” Spenuzza said.

Unlike other travel books, Spenuzza’s Jubilant Journeys specifically highlights the people she has come to encounter and understand while out in the world. As a self-considered optimist, Spenuzza focuses on the individuals and the heartwarming memories during her globe-trotting adventures.

“I think because I’ve had 50 years of travelling, I think that the people of the world are really good,” said Spenuzza.

At the end of the day, though, it is Spenuzza’s loyal readers who truly inspire her beloved works. As an avid reader and a dedicated book club member, Spenuzza placed herself in her reader’s shoes when writing her travel memoir.

“When I write, I really want to make things lyrical and interesting—kind of poetic, so people can put in their own memories. I want to have people think about places they’ve gone to,” said Spenuzza. It is Spenuzza’s distinct writing and storytelling style that caught the attention of many in her travel memoir.

Spenuzza’s love for travel, culture, and art are still igniting a fire within her, prompting her to travel to even more countries in the next couple of months. She says she looks forward to sincerely meeting, understanding, and enjoying the distinct cultures and their people.

In Spenuzza’s words, “It’s OK to be the tortoise in life, taking life slowly and as it comes, truly enjoying the jubilant moments in our own journeys.”