The work, done to remove a “pinch point” at Paseo Terraza, provides two travel lanes and a bike lane in both directions as well as new sidewalk and streetlights on the west side of the street.

The city applied for grant funding from the Orange County Transportation Authority in 2014 after receiving complaints about the lack of sidewalks and bike lanes and well as the “pinch point,” or the spot where two lanes merged into one.

The work began in May 2018 and was scheduled for completion by early 2019, but was completed ahead of schedule at the start of October, a city official said. 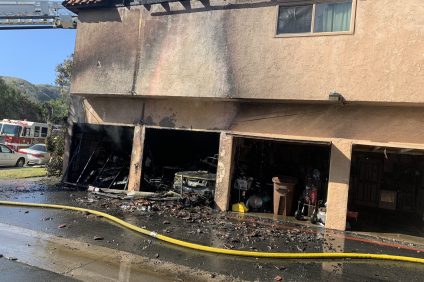