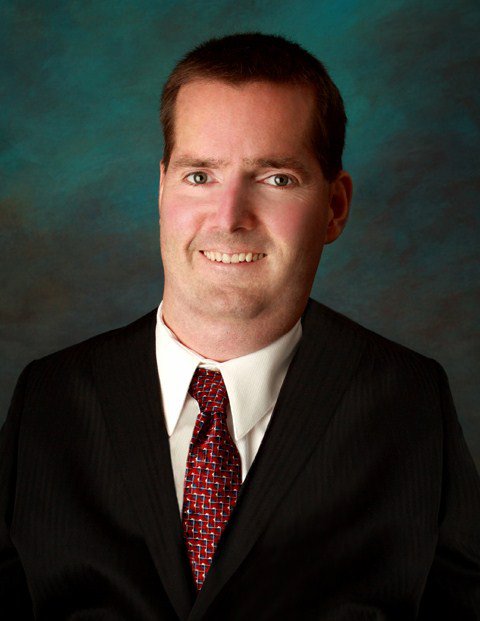 Featured photo: Courtesy of the City of San Juan Capistrano

For a second time, Derek Reeve is stepping into the mayor’s chair—this time as San Juan Capistrano heads into 2022, another year during the COVID-19 pandemic and tentative recovery from such.

Reeve was named the new mayor during an annual City Council reshuffling on Tuesday, Dec. 7. He has served on the council since 2010 and was previously the mayor in 2015. Reeve’s current term ends in December 2022.

“I don’t have any prepared statement. First of all, I just want to thank my colleagues for trusting me in this position,” Reeve said. “It means a lot to me, and I appreciate that. As you saw in former Mayor (John) Taylor’s PowerPoint presentation, we’ve accomplished a lot over the past number of years. This is actually a very exciting time for the city. It’s also very challenging.”

Reeve said he is fortunate to work with great men, and he is proud of the city staff and team. The theme for 2022 can be considered back to the future since the Swallows Day Parade is expected to return in March after not happening for the past two years due to the pandemic, Reeve said.

“We’re going back to having four Summer Nites Concerts,” Reeve said. “We’re going back to doing what San Juan Capistrano does best, and that’s have fun as a community. I’m really looking forward to it. I’m glad I get the privilege of being mayor when we have that time.”

Reeve is taking over for Taylor, who served as mayor throughout 2021. Throughout the year, Taylor hosted mayor’s lunches at various restaurants in San Juan that were open to the community and intended to foster connection and discussion, and he was present for ceremonies recognizing the official water utility transfer to the Santa Margarita Water District and the opening of Putuidem Village.

“Just in the last few weeks, we’ve seen several long-awaited projects and initiatives completed,” Taylor said. “We have so much to celebrate as we close the book on 2021. It has been my honor to serve this community as mayor this past year, and I feel so proud and grateful of all we have accomplished together.”

Howard Hart—who was newly elected to the council after winning the November 2020 election for the District 5 seat—was chosen to be the new mayor pro tem, replacing Reeve in the role. The mayor pro tem has generally gone on to be chosen as the next mayor during the annual reorganization.

“I really appreciate the honor that my fellow councilmembers have afforded me. It’s not often that one has the opportunity to work with four gentlemen one truly respects and loves, and that’s how I feel about these guys,” Hart said. “I’ve heard horror stories about City Councils and the backstabbing and lack of respect shown. It’s just such an honor to be able to work in a City Council where we interact with humor, with mutual respect, and with a love for the community.”