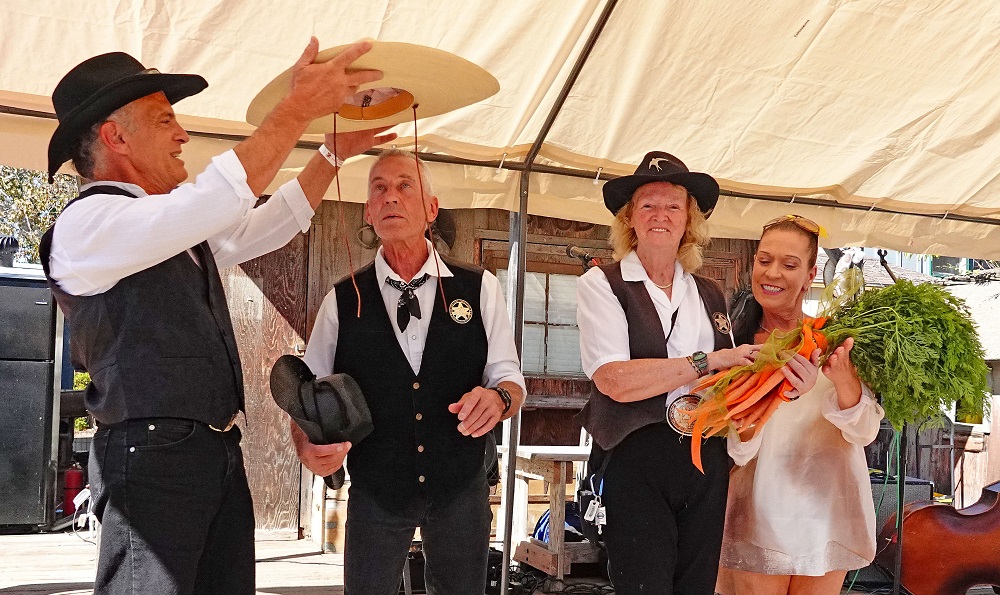 Silvia Mazzeo Pule is a pretty sure bet to have the biggest, loudest cheering section of anyone appearing in San Juan Capistrano’s 2019 Swallows Day Parade.

For the past 19 years, as principal at San Juan Elementary School, she has participated in the parade with students performing dances or routines, as well as four years as a teacher at the school.

In June, she retired from education, leaving the prospect that she would no longer have a role in the parade surrounded by exuberant children.

Not to worry. The San Juan Capistrano Fiesta Association announced on Oct. 20 that she will be the grand marshal for the 2019 parade.

“I was really sad that I wouldn’t get to be in the parade, and here we are!” she said with a smile. “It’ll be nice to see the kids. When I do the Cougar Paw, everyone just kind of cheers. The cougar is our mascot at San Juan Elementary.”

The 2019 grand marshal selection is in sync with the parade’s theme, “How the West Was Really Won, Celebrating the Women of the West.” 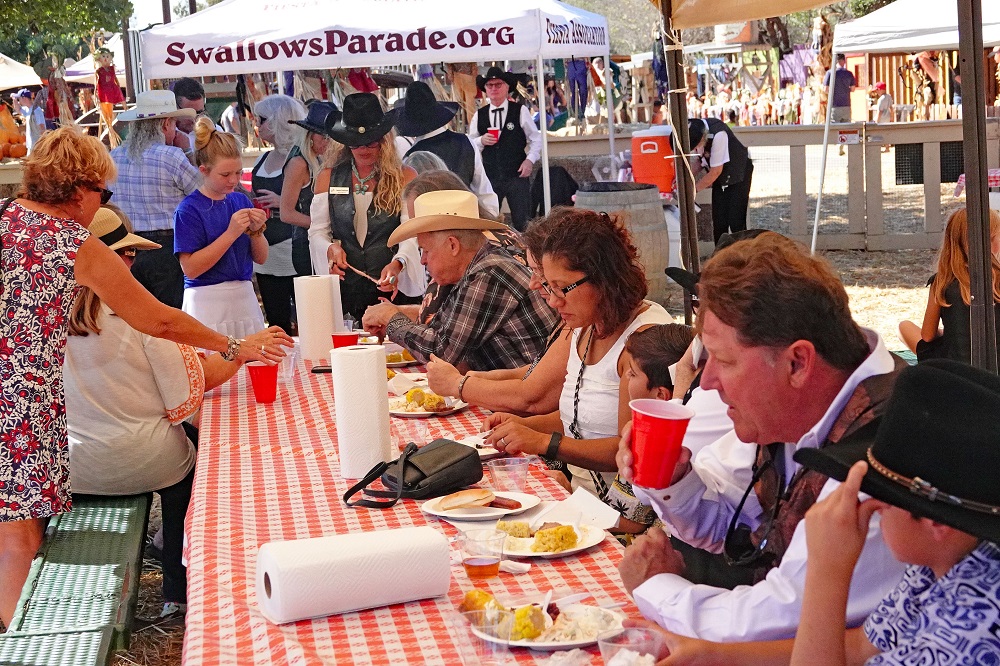 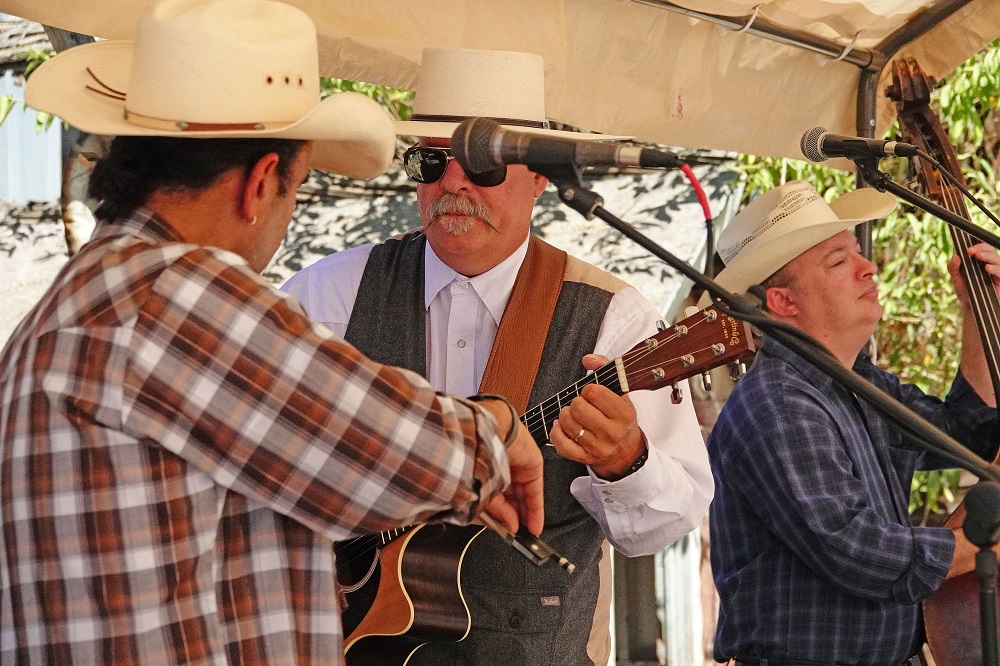 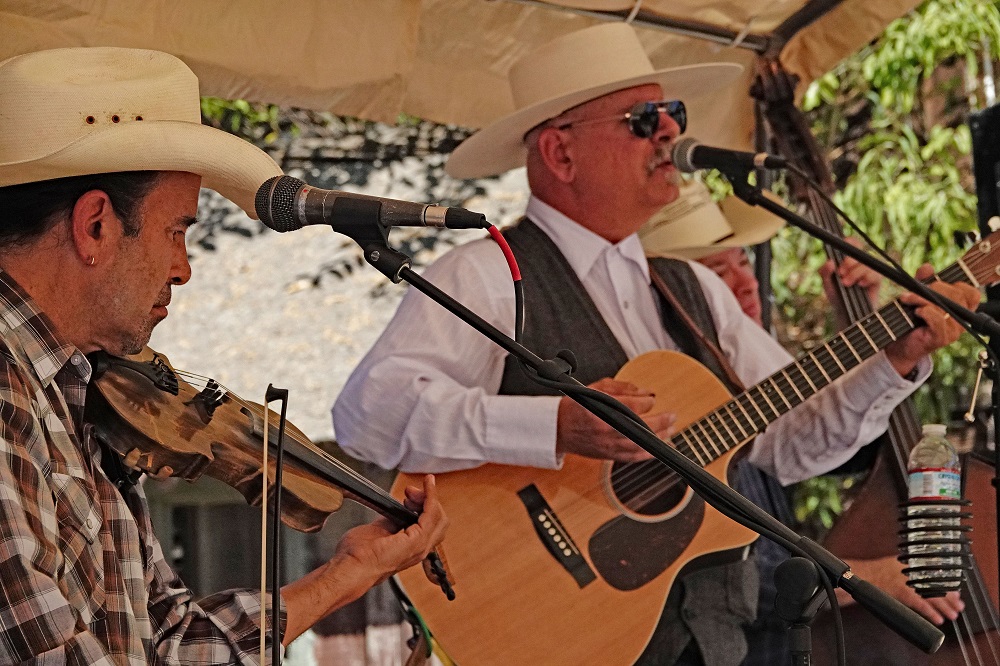 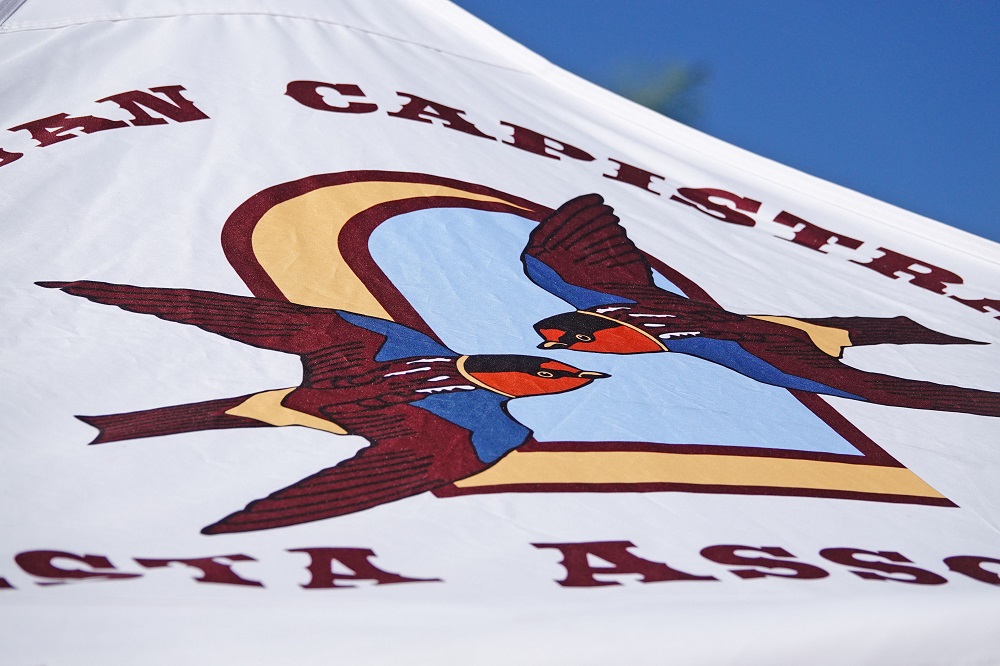 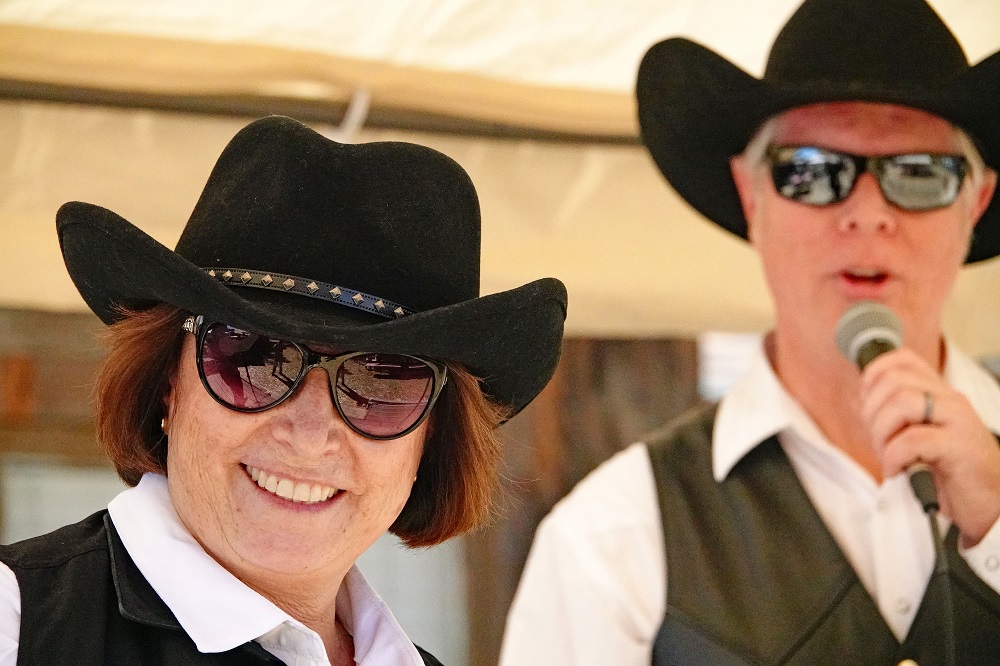 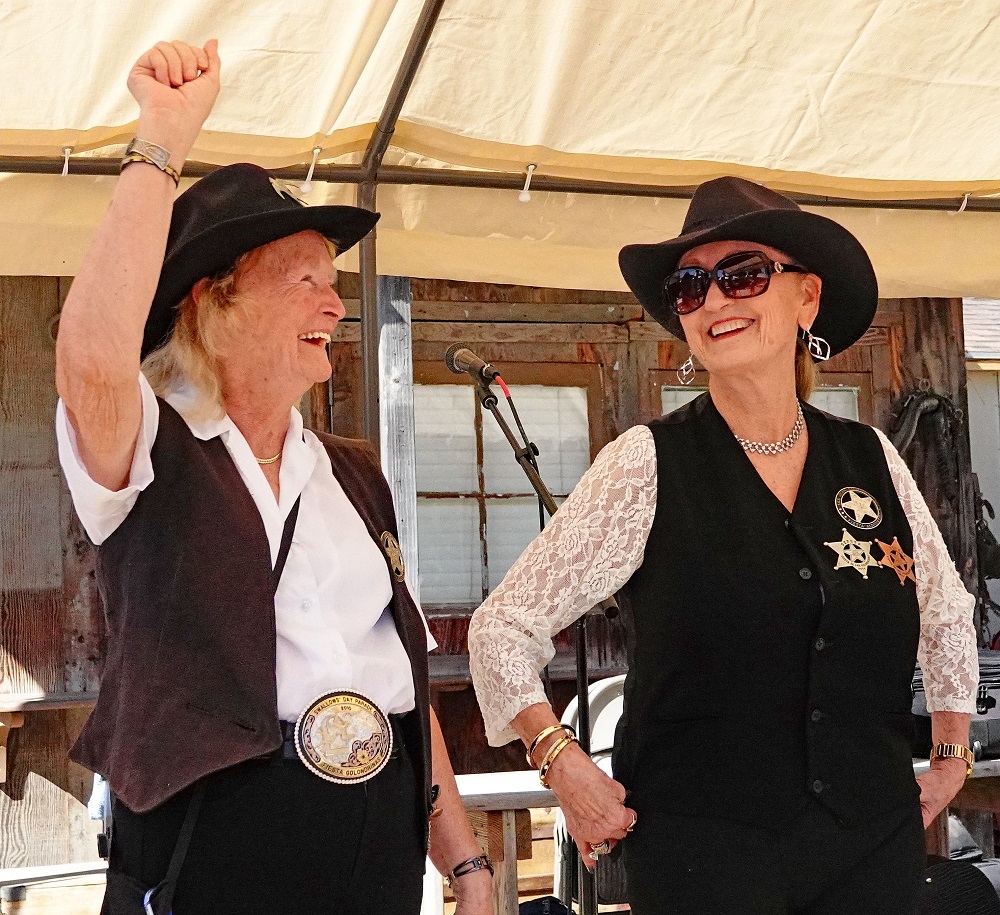 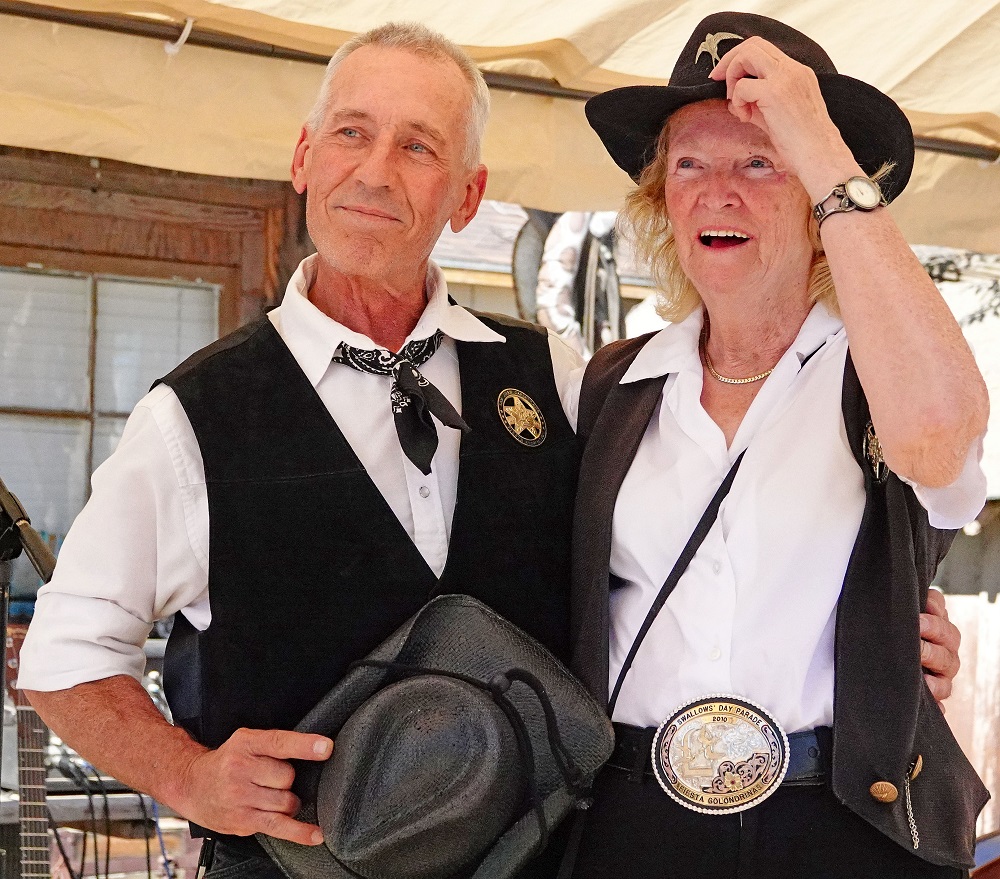 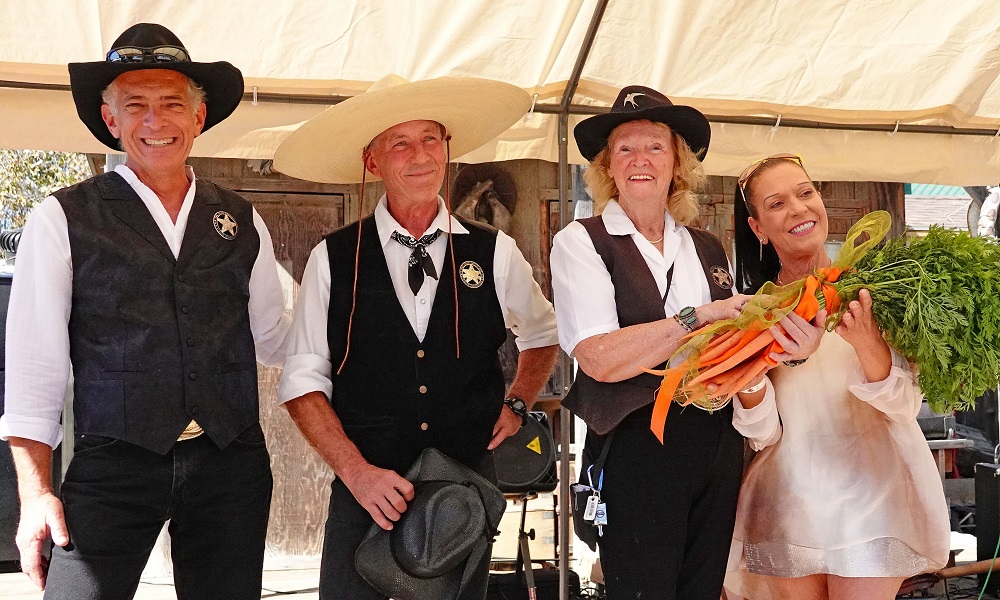 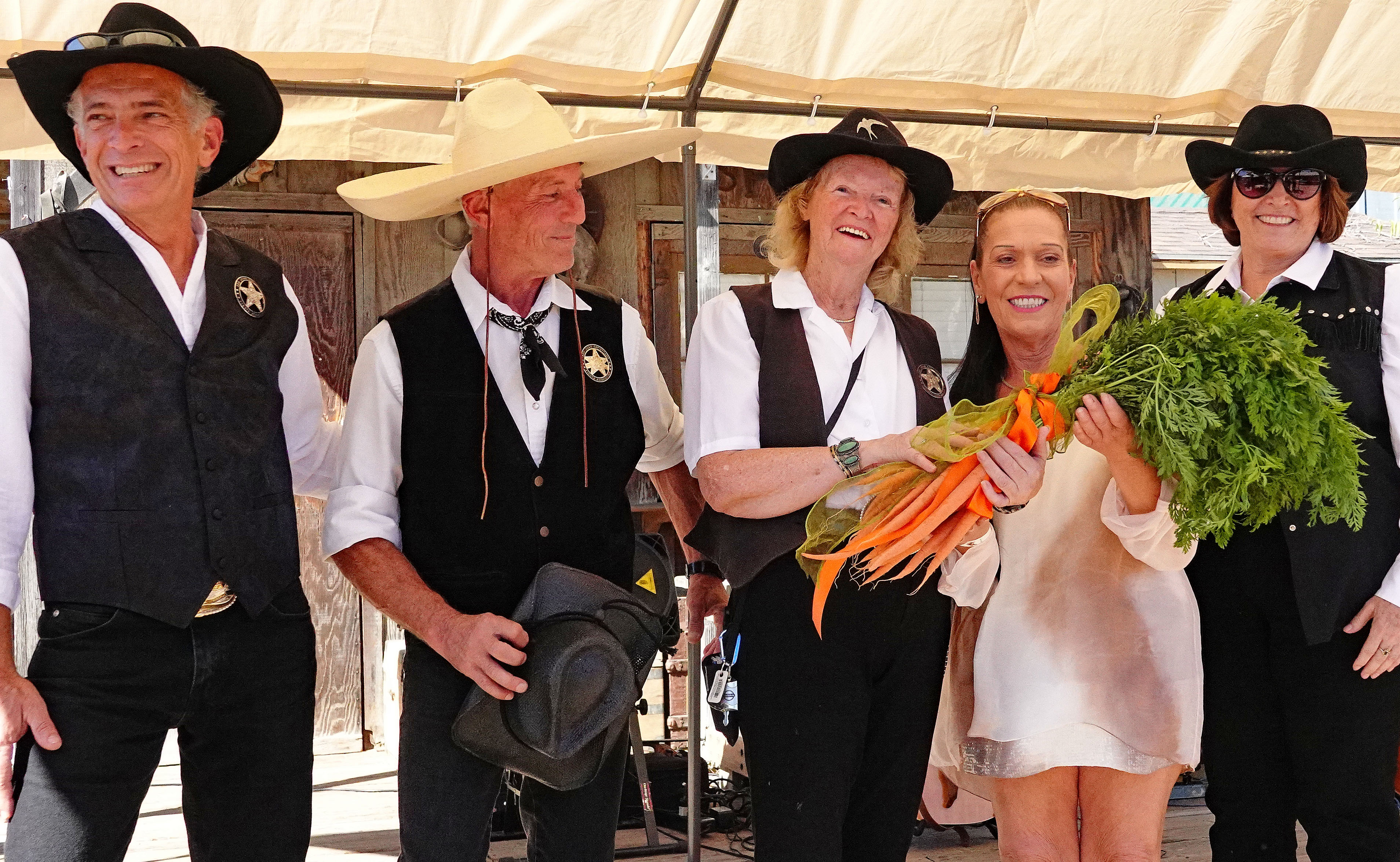 The association issued the announcement at Zoomars during a “Farewell to the Swallows” barbecue. The event recognized the annual October departure of migratory birds that spend the summer in San Juan and then fly 6,000 miles to Argentina to spend the South American summer there. San Juan’s fiesta parade on March 23 will help welcome the celebrated swallows back.

The association named Tony Leone to serve as Señor San Juan for 2019, while Annabelle Isky will be Ms. Fiesta. At a ceremonial passing of the sash, this year’s Señor San Juan, Jimmy Ferguson, placed a sombrero atop Leone’s head while Nina Leone, Ms. Fiesta of 2018 and sister of Tony, presented Isky with a bouquet of 24 carrots.

“Annabelle has given more to the Fiesta Association than absolutely anyone I can think of,” said Randi Peshkin, Ms. Fiesta of 2009. “If anyone deserves to be Ms. Fiesta, she deserved it 20 years ago . . . 10 years ago . . .  five years ago.”

Peshkin cited a multitude of volunteer contributions by Isky over the years. Tony Leone, who goes by the nickname “Seven,” was likewise recognized for multiple roles in producing the parade. “One year,” he said, “I think I marched the parade with family and organizations seven times, and then they had me close the beer stand down.”

Still to be selected are the event’s junior dignitaries, a boy and a girl.