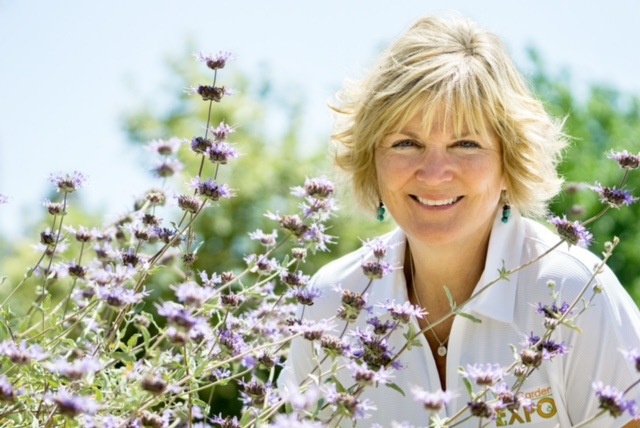 Dirt Therapy: A Walk of a Lifetime

Sometimes in life you just want to take a break and go for a long walk. I found that to be true this past spring and set out on an adventure of a lifetime, walking the Camino de Santiago in Northern Spain.

In a nutshell, the Camino de Santiago, also known as the Way of St. James, is a network of ancient Christian pilgrimage routes leading to the tomb of St. James in the Cathedral of Santiago de Compostela, in Galicia, Spain. The walk has flourished with walkers, or pilgrims, since the 12th century as a demonstration of faith.

The history of the Camino has encompassed more than 1,000 years. It is believed St. James, one of the original apostles, preached the gospel in present-day Galicia and when returning to Jerusalem was beheaded in 44 A.D.

His followers are said to have brought his remains back to Galicia, where they laid undiscovered until 813. The discovery in the 9th century led to the creation of the religious shrine, which marks the creation of Santiago de Compostela and the Camino de Santiago.

Since the 12th century, the shrine of St. James has been attracting pilgrims. The Codex Calixtinus, written in 1140, was the first published walking guide of the Camino.

The publication states, “Pilgrims, poor or rich, whether coming or going to the Place of St. James, must be received charitably and respected by all peoples. For whoever will take them in and diligently procure hospitality for them, will be hosting not only St. James but even the Lord himself.”

Early medieval pilgrims went on the walk to petition for a blessing or healing from St. James, seek forgiveness, fulfill a vow or pray. It was a treacherous 525-mile walk crossing rivers. Routes were dangerous; there were poachers, and infrastructure was limited. Sleeping outside, using a seashell for eating and drinking and a staff to guide helped the pilgrims find their way.

Since the Middle Ages, walking the Camino has become a worldwide tradition for those of all ages and backgrounds and for various reasons in life, whether for physical, emotional or spiritual transformation or a rite of passage to completion.

Why walk it?  Because you can!

The Camino is unlike long-distance wilderness trails in remote and desolate areas, as it traverses through 11th century villages centered on cathedrals, small rural farms, roadways lined with wildflowers and urban cities surrounded by Roman cobblestone streets. Along the way, you’ll find breathtaking views, vistas and vivid colors from the morning sunrise to the evening sunsets.

Whatever is calling you to walk, just do it. Give yourself permission to take off from your life and go for a walk. It’s a yearning for direction; renewal and challenge; a longing for pilgrimage. Today the Camino is shared by thousands of pilgrims each year from around the world.

There are several routes you can take to Santiago from Spain, France and Portugal. The most popular route is the Camino de Frances starting in St. Jean-Pied-de-Port, France. The season runs between March and October and takes approximately 31 to 33 days to complete, walking 15 to 20 miles a day.

Once you arrive at Santiago, you receive your Compostelo letter in Latin and your native language stating you completed the journey. To prove your time along the way, you are given a passport at the start and collect a stamp along the way at various locations.

It is truly an overwhelming feeling of exhaustion, exhilaration and excitement all at once, that you did it! From planning to finishing, my 6-week trip to Spain went by way too fast.

My takeaway: I realized I had the strength and confidence to walk that far and long and was also able to surrender my fear of climbing mountains, knowing it’s just one step at a time.

The millions of steps you’ll clock, the long shadows you’ll chase and the friends you’ll meet along the way are all good enough reasons to escape your daily routine and be transformed between the days and the distances on the walk of a lifetime. 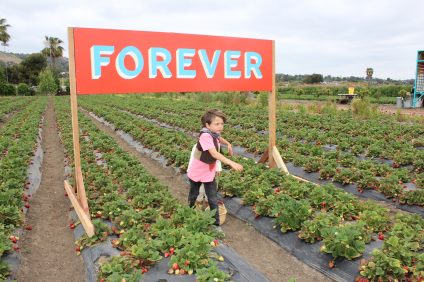 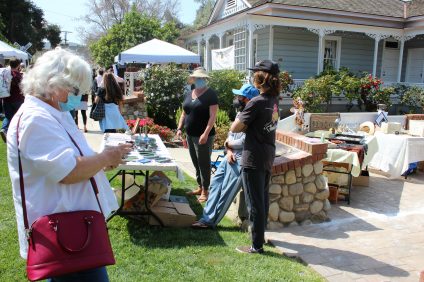