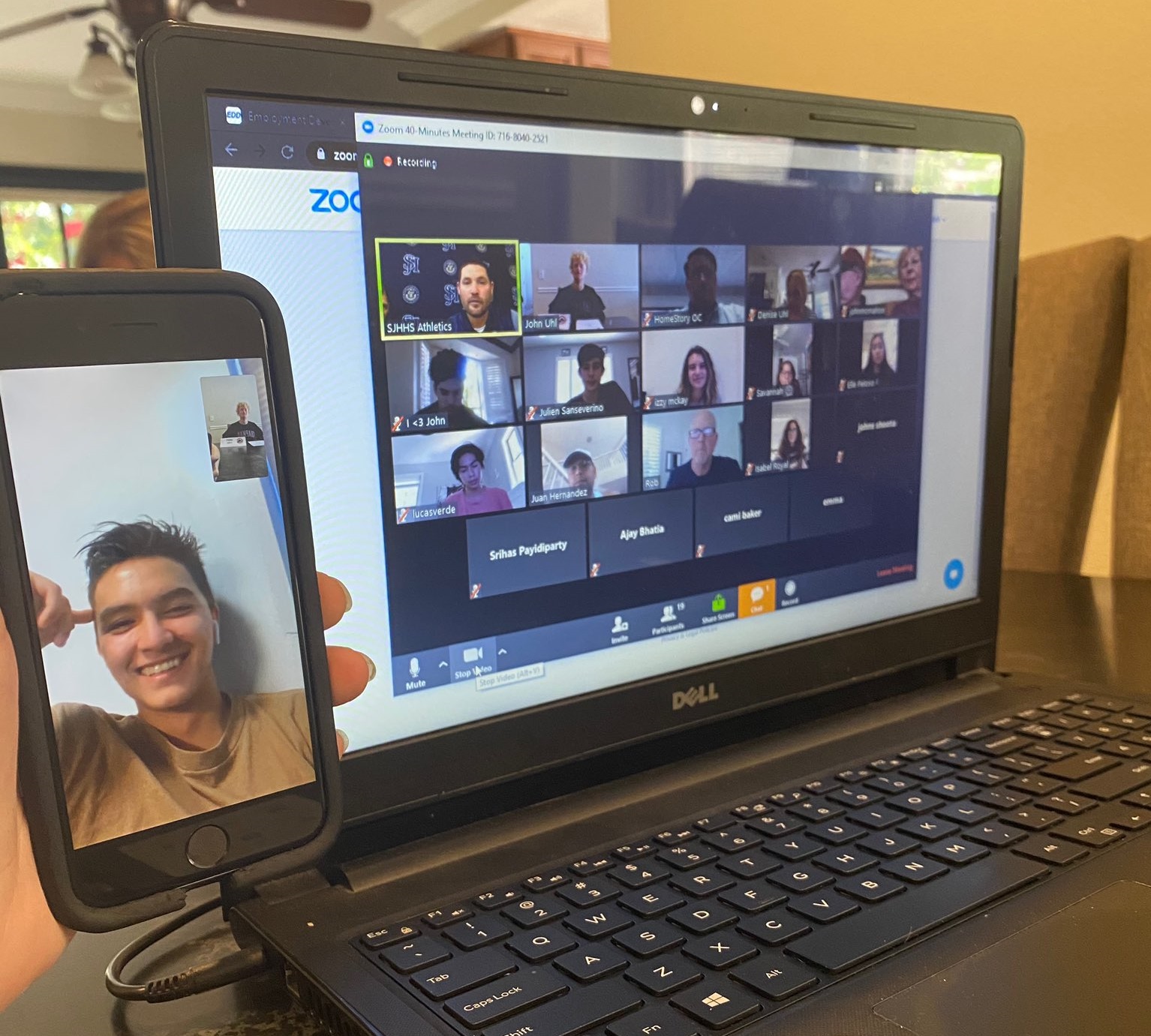 Despite all spring sporting events canceled and students all learning from home instead of on campus, the beat continues on for college recruiting and those top-level high school athletes.

As the spring signing period opened in mid-April, San Juan Capistrano athletes were honored in a variety of ways.

San Juan Hills High School took to technology on April 22 and held its first-ever virtual signing day, as four student-athletes were honored on a Zoom conference call with their family, friends, teachers and coaches looking on.

Baughman scored 46 goals and added 13 assists this season as San Juan Hills boys water polo advanced to the CIF-SS championship game. Uhl set a personal record in the long jump at 21 feet, 1 inch in the first of only two events completed in the 2020 track and field season and was a Sea View League champion last year in the long jump.

St. Margaret’s was unable to have a ceremony of any kind, but the Tartans still honored four student-athletes in a release on Monday, May 4.

In 2019, Bannai led the Tartans boys golf team to a league title and finished No. 41 out of 116 golfers at the CIF-SS Individual Regional. Cassinelli was a fast, tough and determined defender for the St. Margaret’s girls soccer team that won the CIF SoCal Regional championship in 2019.

Hogan, a 6-foot, 175-pound wide receiver and cornerback, was named First-Team All-League on defense in 2019 for the league-champion Tartan football team. Shirangi, kicker for St. Margaret’s, was 50 of 51 on extra-point attempts and 5 for 5 on field-goal attempts this season.

JSerra had two standout players who signed on to NCAA Division I schools: Francesco Borra (basketball, UC Davis) and Colby Canales (baseball, University of the Pacific).

Borra, a 6-foot-11, 253-pound center from Italy, made a big impact for JSerra’s boys basketball team during the nonleague schedule, but he tore an ACL in the third game of league play.

Canales, a third baseman and shortstop, had a scholarship lined up with Loyola Marymount after last season, but after LMU changed coaches last summer, Canales lost his offer. He helped the Lions to one of their best starts in school history this season and earned another shot at Pacific. 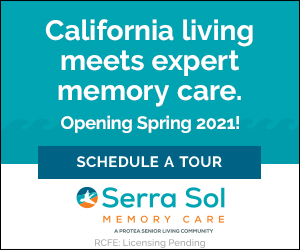