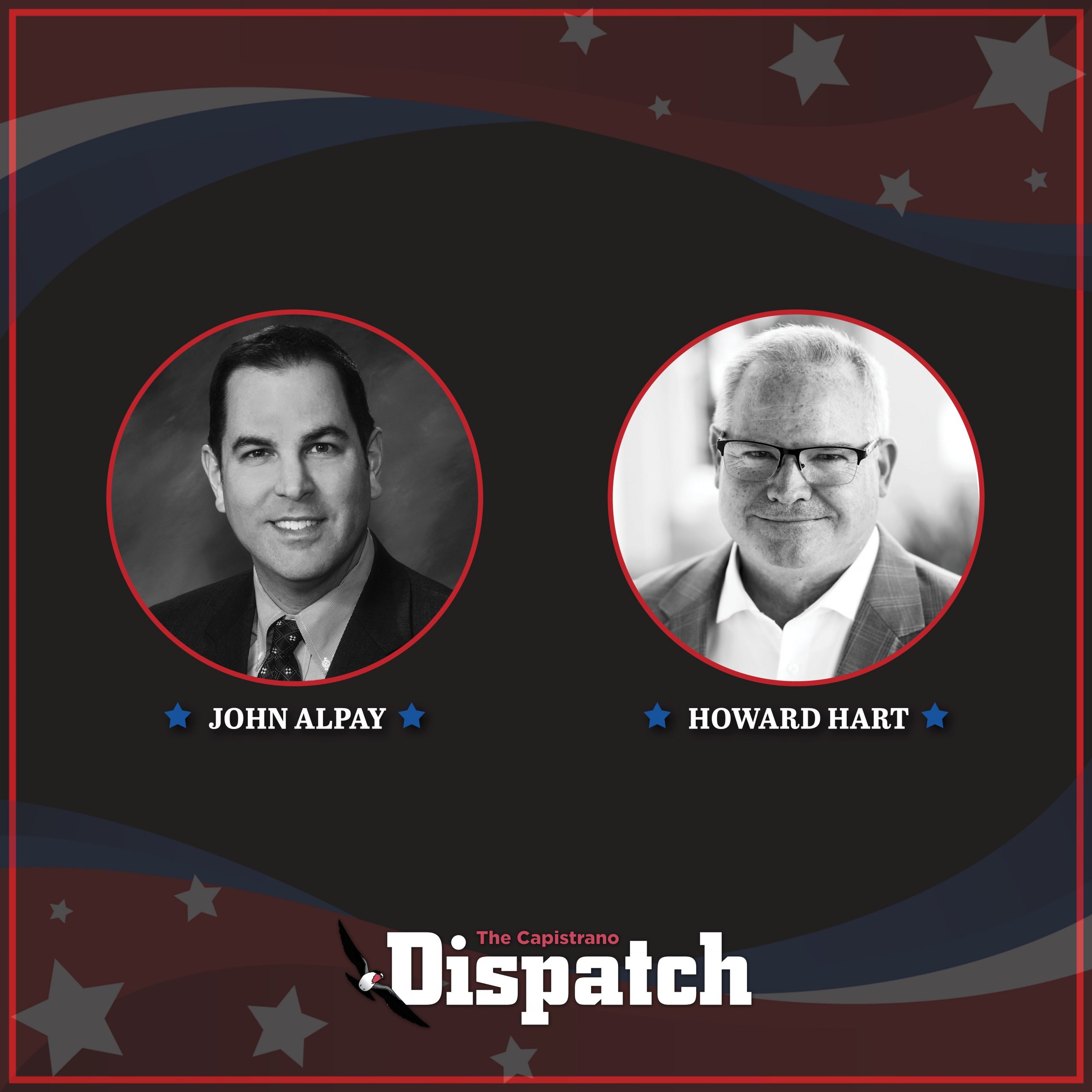 John Alpay and Howard Hart are the two candidates running for the District 5 seat on the San Juan Capistrano City Council. Ahead of the November ballot, we asked them questions about various topics of interest and are publishing their answers. Other questions and answers have been published in past issues of The Capistrano Dispatch.

Due to a complaint that John Alpay has filed against Howard Hart alleging a Hatch Act violation, Hart’s campaign has ceased pending an investigation. Candidates submitted responses to questions prior to the complaint being made. For more information on the allegations, read our coverage here.

What do you think about upcoming projects such as the Putuidem Village, and are there any projects you’d like to see happen? 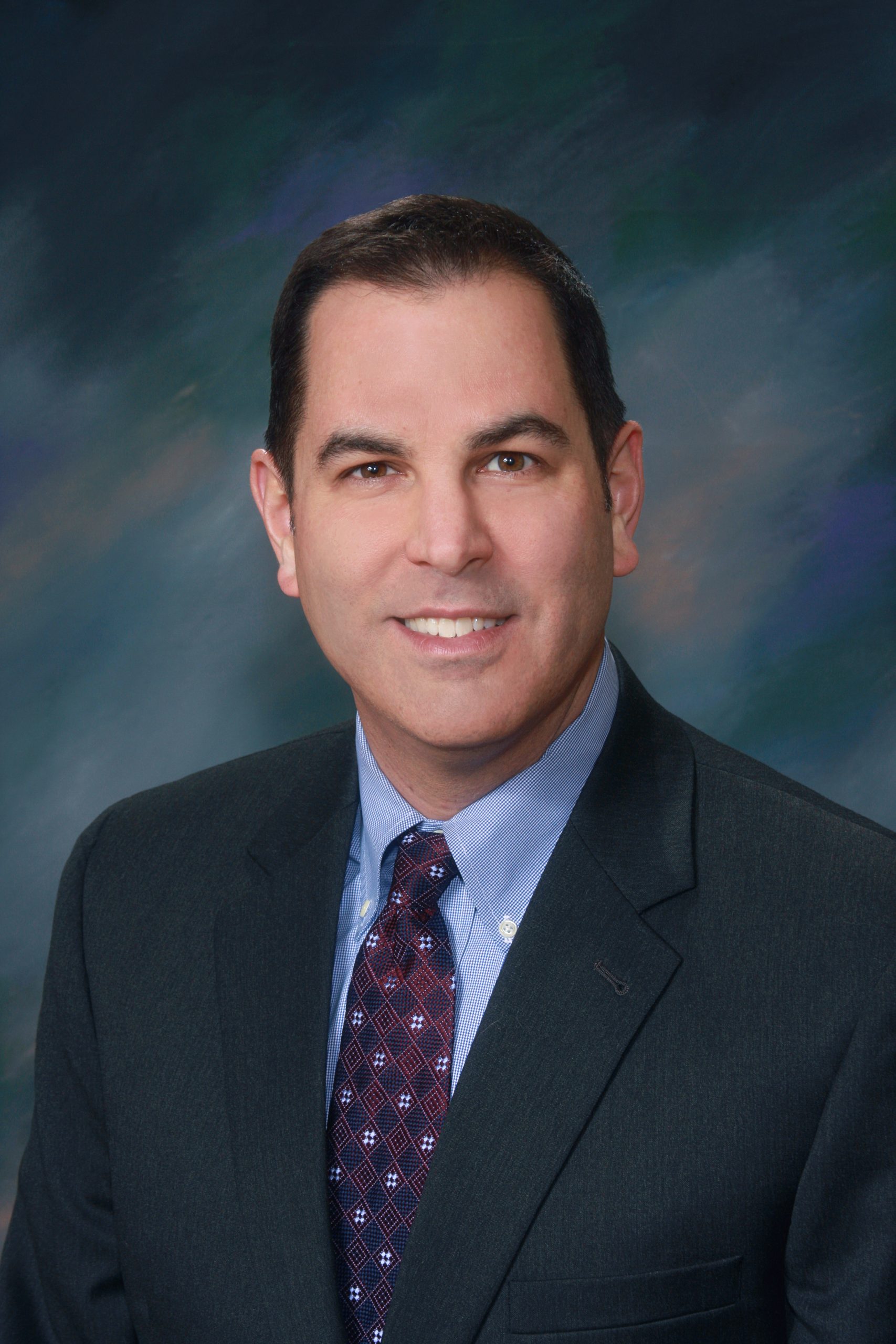 John Alpay: Putuidem Village and the skatepark have already been addressed by the current City Council. They will enhance San Juan Capistrano’s cultural heritage and provide an alternative means of entertainment for our youth, respectively. The proposed Ganahl Lumber project will also bring needed economic activity.

What I would like to see is continuation of the renewed focus on our historic downtown and projects that are designed to maintain and enhance its significance to the community. To that end, I would propose a series of partnerships with key stakeholders. First, I would have the City partner with the private sector to build downtown parking structures. We have interests in town that have the desire and resources to build non-obtrusive parking structures to provide ample parking to encourage people to park and walk in the downtown area.

I would also partner with Capistrano Unified School District, which has antiquated facilities and no certain path to build new ones. By partnering with our schools, we can relocate and rebuild San Juan Elementary on the Serra Continuation High School campus, which could in turn be paid for by the school district selling the current campus site, as well as the adjacent former Regional Occupational Program parcel. This would allow us to enhance the historic downtown as a tourist destination while concurrently improving air quality for our students by moving the elementary school away from the freeway.

And then there is In-N-Out Burger. We should do everything reasonable in our power to bring them into town, but they key word is reasonable. The City should work cooperatively with In-N-Out Burger to identify a suitable location, but the concept of placement on Del Obispo defies reason. Placing an In-N-Out Burger next to Target and Chick-fil-A will render Del Obispo effectively impassible. We need to be prudent in our planning. 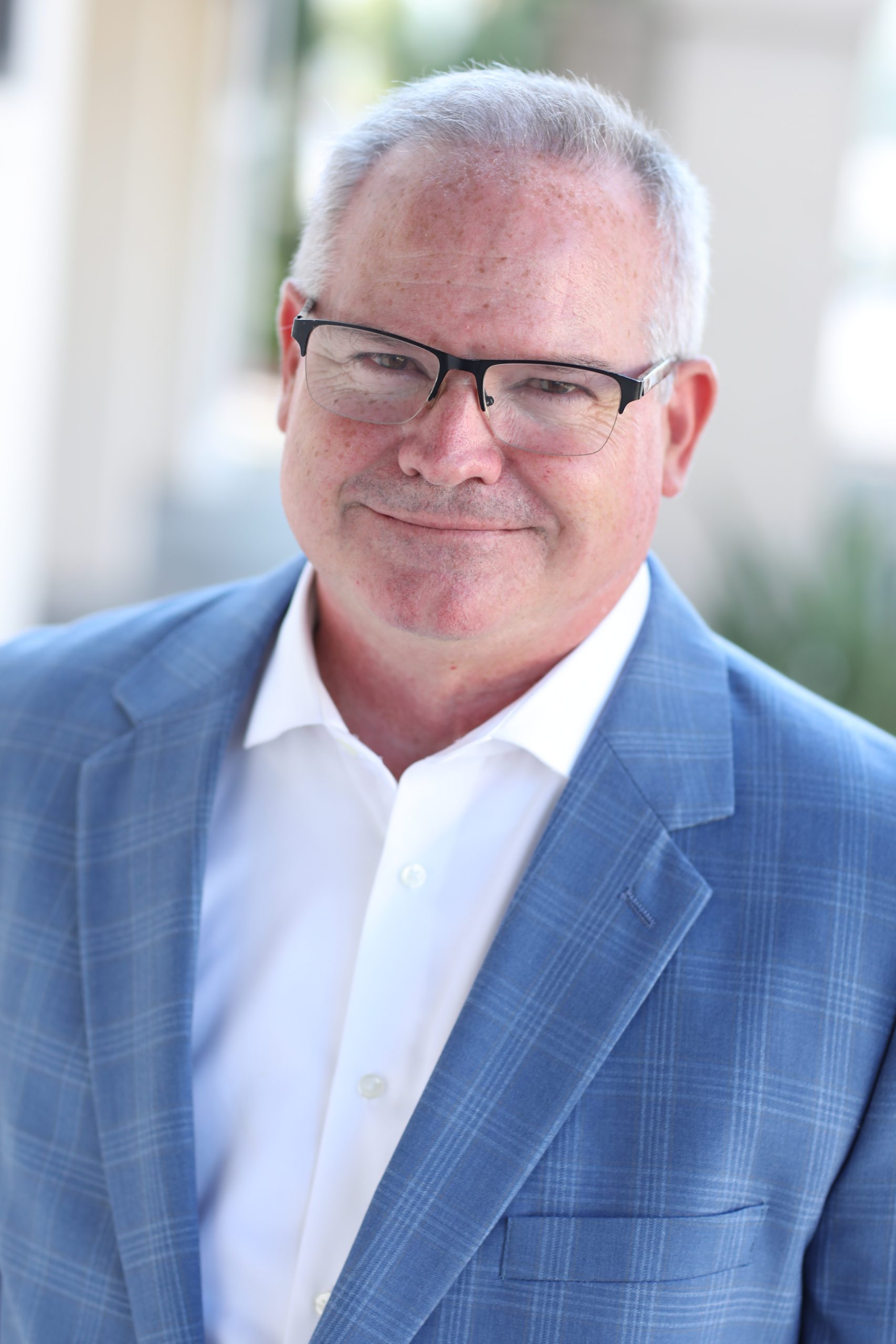 Howard Hart: It is great to see Putuidem Village about to break ground, as it is long overdue. I am proud to have reviewed and approved zoning changes to the Northwest Open Space, which will add coherence to what had previously been a mishmash of conflicting and confusing regulations. Of course, the inclusion of the Putuidem Village was a key part of these changes.  Equally important, the plan protects the Northwest Open Space from such ill-considered ideas as “glamping.”

We have come a long way in improving downtown. As Planning Commission Chair, I led that body’s review and approval of the Verdugo Street beautification project. This project has truly made Verdugo Street the center of our downtown. However, more can and should be done to make downtown as special as possible. Therefore, I am a strong advocate for Art in the Public Square. By instituting a very small 0.5 percent surcharge on development, we will be able to bring San Juan Capistrano-themed art to downtown, much like the cowboy-themed private art on Del Obispo Street brought to us by the Almquist family. Once elected to the City Council, I will lead the effort on bringing this worthwhile initiative to fruition.

Finally, if we want to attract a younger population, we need to give them something to do. Let’s get that skatepark built! I didn’t rise to the rank of Navy Captain by empty talk, but by following through on my word. And you have my word that we will build the skatepark!

What do you think are important issues in San Juan, and how will you address them as a public official?

John Alpay: As District 5’s elected representative, I intend to focus on the following areas:

The City’s budget has a long-term structural budget deficit. The City is only able to meet its existing obligations by drawing down on reserves. With the pandemic stifling commerce, the City’s own projections show a 27% decline in sales-tax revenue, which will only exacerbate the deficit.

The inability to balance the budget will ultimately translate to a reduction in basic services, including police and fire. The solution is to support the development of additional economic activity. An easy way to do this is by continuing the proper enhancement of our historic downtown as a tourist destination.

At the same time, the City should stand firmly behind our historic equestrian community. It is a crown jewel often underappreciated from an economic perspective. It is part of our community DNA that cannot be replicated by surrounding cities. It is a competitive advantage that brings others into our community, where they spend their money for goods and services and generate revenue for the City.

But of equal importance to quality of life is addressing ongoing traffic concerns. To relieve traffic in District 5, we must partner with the County to widen Ortega Highway.

We also need to work prudently with business interests that want to establish a presence in town.  Concepts such as putting an In-N-Out next to a Target and Chick-fil-A serve to convert Del Obispo Street into a glorified parking lot. To do otherwise would degrade our quality of life.

Howard Hart: Of those issues that are not discussed elsewhere, I would like to address three more.  First, we need to steadfastly defend our equestrian heritage. Growing up, San Juan Capistrano meant history, a small-town atmosphere, and an equestrian lifestyle. As a community, we need to decide whether that equestrian lifestyle is part of our history, or whether it remains part of the fabric of our community. To me, the choice is clear: I will fight to preserve the very soul of our community. I am committed to spearheading efforts to negotiate a long-term lease with Blenheim Riding Facility so that they can have the confidence needed to make necessary improvements. Second, I will work with CR&R and the equestrian community to develop environmentally friendly and affordable composting solutions for waste. Third, I will undertake efforts to solidify San Juan Creek in the appropriate areas to prevent erosion.

Additionally, in order to protect both patients and neighborhoods, we need to better regulate residential recovery homes. This means following the lead of other Orange County cities. To abolish sober home clusters like those seen in Meredith Canyon, it is imperative that we mandate a 1,000-foot buffer between unlicensed recovery homes. We must also insist on background checks for proprietors and employees. For the safety of neighbors and other patients, we need to bar violent felons from these homes. And, lastly, we must vigorously enforce applicable codes.

Finally, I have already forwarded to the Mayor and the City Manager a list of zoning amendments that were adopted by San Clemente to stop human trafficking taking place in illicit massage parlors. San Juan Capistrano must follow suit, and doing so will be my highest priority.  Human trafficking is too heinous to ignore, and I will take the lead on fighting it locally.