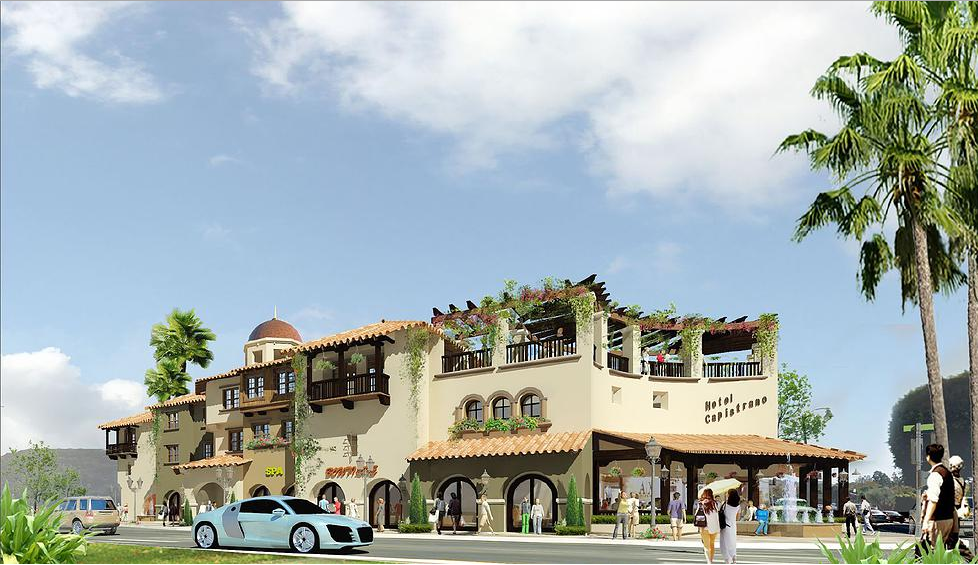 The Orange County District Attorney’s Office is currently investigating allegations of criminal misconduct in a referendum that ultimately overturned the approval of the Urban Village Hotel & Villas project, which was slated to be built in downtown San Juan Capistrano.

The San Juan Hotel & Villas development, which was approved by the City Council on Nov. 19, was set to be operated by Kimpton Hotels & Restaurants and would have included commercial, hotel and residential uses downtown. A group of citizens opposed to the development actively petitioned against the project, and the resulting referendum led to the City Council voting 4-1 to repeal the project’s approval on Jan. 20.

Since then, the project has been the subject of two lawsuits, one from Urban Village, whose lawyers contend that the referendum was illegal. Urban Village principal Josh Host has also said in the past that he witnessed false information being given to referendum signers. The other suit was filed by a group of residents concerned that the council’s initial approvals of the project violated state planning and zoning law and the city’s municipal code and general plan.

Mayor Derek Reeve co-hosted a Coffee Chat community meeting at the Mission Grill on March 13, and during the forum, Host brought up an investigation by the District Attorney’s office, asking Reeve for insight into the matter.

“I can tell you exactly what I know to be factual,” Reeve responded. “There was a public records request yesterday by the District Attorney’s office for documents related to Urban Village.”

Roxi Fyad, a spokeswoman for the Orange County District Attorney, confirmed that the office is “investigating a complaint relating to allegations of criminal misconduct regarding the Urban Village referendum.”