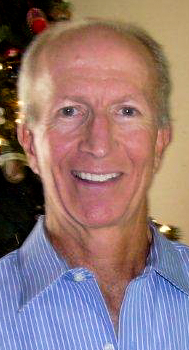 Guest Opinion: E Is for Everywhere

I first noticed something was amiss when, on a leisurely bike ride, I was passed by an older gentleman on a bike going at approximately the same speed I drive on Interstate 5.

My first thought, naturally, was the man was an extraterrestrial.

Or, of course, maybe I was deluding myself and I was being passed by everyone because I was riding a stationary bike.

But, no, I was moving forward on my old beach cruiser.

(And this was confirmed by two pedestrians who promised they weren’t walking backward.)

This was my first encounter with the ubiquitous e-bike.

And they areeverywhere—on the roads, on the streets, and perched on rooftops.

So, I thought, to be au courant, perhaps I should own this two-wheeled vehicle.

(And besides being fashionable, the e-bike offered a solution to that forgetful habit of mine where, after an exhausting one-way mile ride, I always had to pedal back!)

But first, like any well-informed biped, I had to do my research.

On the lower end, your bike will look suspiciously like a lawn mower, while the most expensive bike has a seat that’s actually a small Jacuzzi.

There’s even a folding e-bike that conveniently fits into your pocket.

Most of these bikes will have to be, at least, partially assembled, but fortunately none are sold by IKEA.

I mean, the bike that passed me was going more than 100 mph!

(Well, OK, maybe from my almost-standing-still perspective, it seemed like 100 mph.)

But they can accelerate to more than 30 mph, which makes any friendly sidewalk look like the Bonneville Salt Flats.

And also, with a motor, I wouldn’t ever have to worry again about hill climbing precipitating my demise!

(And I could refocus on worrying about whether I have too much sodium in my diet. Or how come I haven’t answered Final Jeopardy correctly in a year? And what’s this new mole on my face?)

There’s also the question of how long an electric charge will last before forcing you to pedal or call Uber.

I discovered there are countless variables affecting this charge duration, such as the weight of the rider, wind conditions, and the rider’s level of education.

(A Lilliputian with a Ph.D. can ride forever on a single charge.)

Examples of the application of federal rules would be riding through Yosemite National Park, across the Golden Gate Bridge, and over Niagara Falls.

So, at a quick glance and because I’m almost exceeding my word count, owning an e-bike could be fun, and I would certainly be hip.

Because a guy just passed me on his e-bike.

And he was reading an e-book.

And smoking an e-cigarette.

Mark Loper has been a San Juan Capistrano resident for more than 30 years and has written for several kinds of media, including The Capistrano Dispatch. His writing has been scorned and rejected countless times but, while hanging onto a wisp of self-esteem, he’s managed to have the occasional scribbling published in book form, in columns, online, on TV and as advertising. He has yet to tweet. 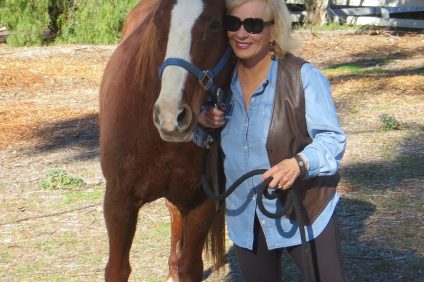 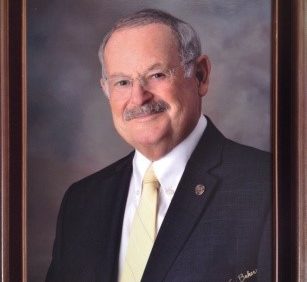