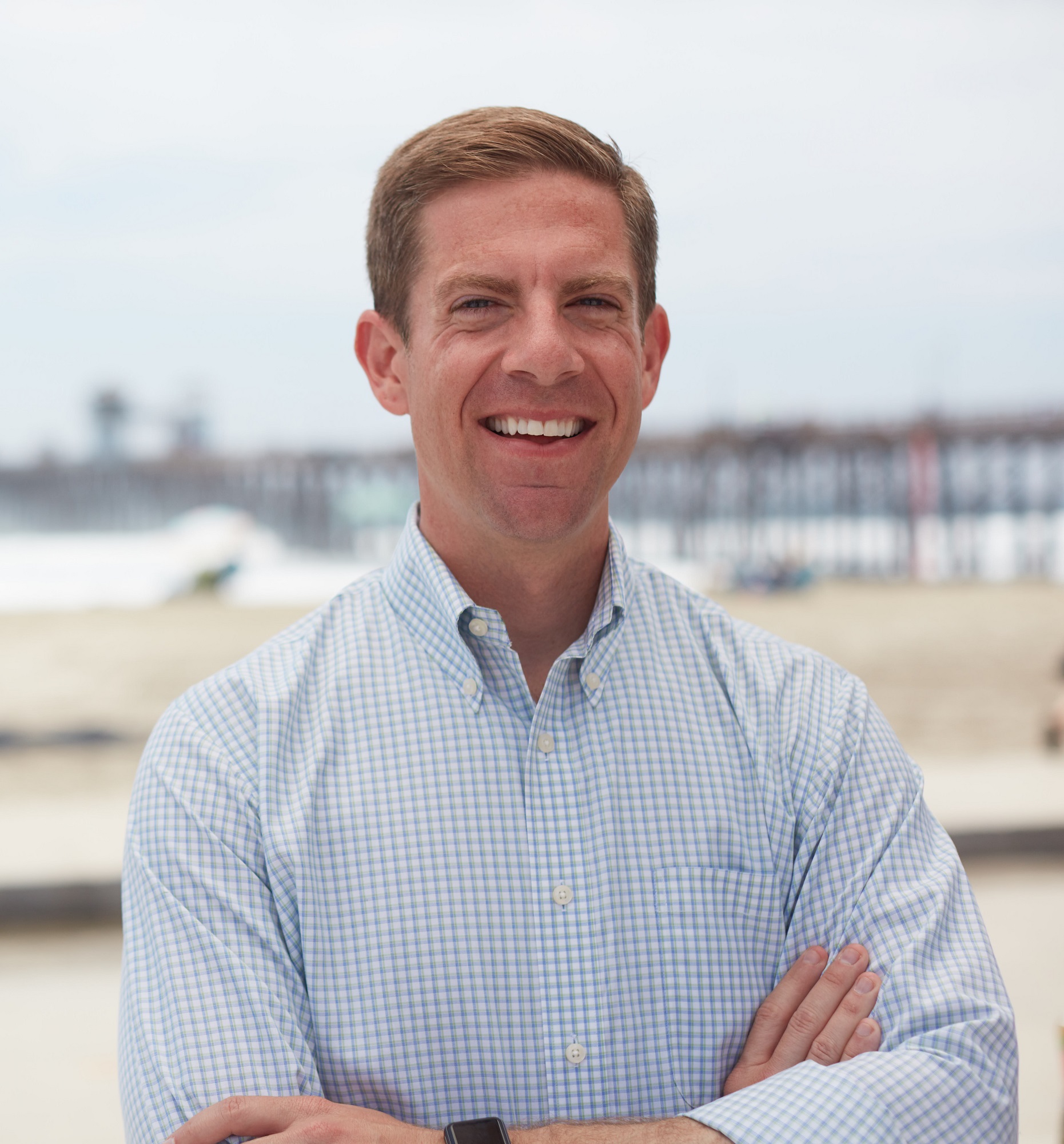 In the follow-up of the 2020 battle to represent California’s 49th Congressional District in the House of Representatives, incumbent Democrat Mike Levin appeared poised to hold on to the seat, but in a much tighter race compared to his previous matchup against Republican challenger Brian Maryott.

As of early Wednesday morning, Nov. 9, Levin had received 51% (89,204) of the votes, holding a 2% lead over Maryott (85,560), a former San Juan Capistrano councilmember, according to the Secretary of State’s office.

Levin and Maryott had faced each other for the seat in 2020, when Levin won the district with 53.1% of the vote.

Levin, who has held office for back-to-back two-year terms, has expressed support for women’s reproductive rights, such as the ability to choose to have an abortion, keeping taxpayer dollars away from private schools, and supporting law enforcement.

Maryott, a longtime businessman, has expressed support for school choice, fully funding police officers and strict sentencing of lawbreakers, as well as securing the border by funding border enforcement.

In an emailed statement late Tuesday night, Maryott’s camp maintained that voters were ready to move on from Levin as their representative.

“We are certainly optimistic, and this is exactly what we expected to see,” the spokesperson wrote while Levin, at the time, held a double-digit lead, adding: “It may take a few days, but when the dust settles, we expect that the voters of (the 49th District) will send a financial planner to Congress.”

In the Primary Election held this past June to determine who would make it on to the ballot for the Nov. 8 General Election, Levin carried the district race, earning 92,211 votes, or 48.9%, with Maryott leading a contested vote among Republicans by receiving 35,805, or 19% of all voters.

According to the OC Registrar of Voters, 42.6% of Orange County voters chose Levin during the Primary, while Maryott narrowly beat out Fifth District Supervisor Lisa Bartlett by three votes to earn a spot on Tuesday’s ballot.

Levin’s campaign had not beeen reached for comment as of press time.