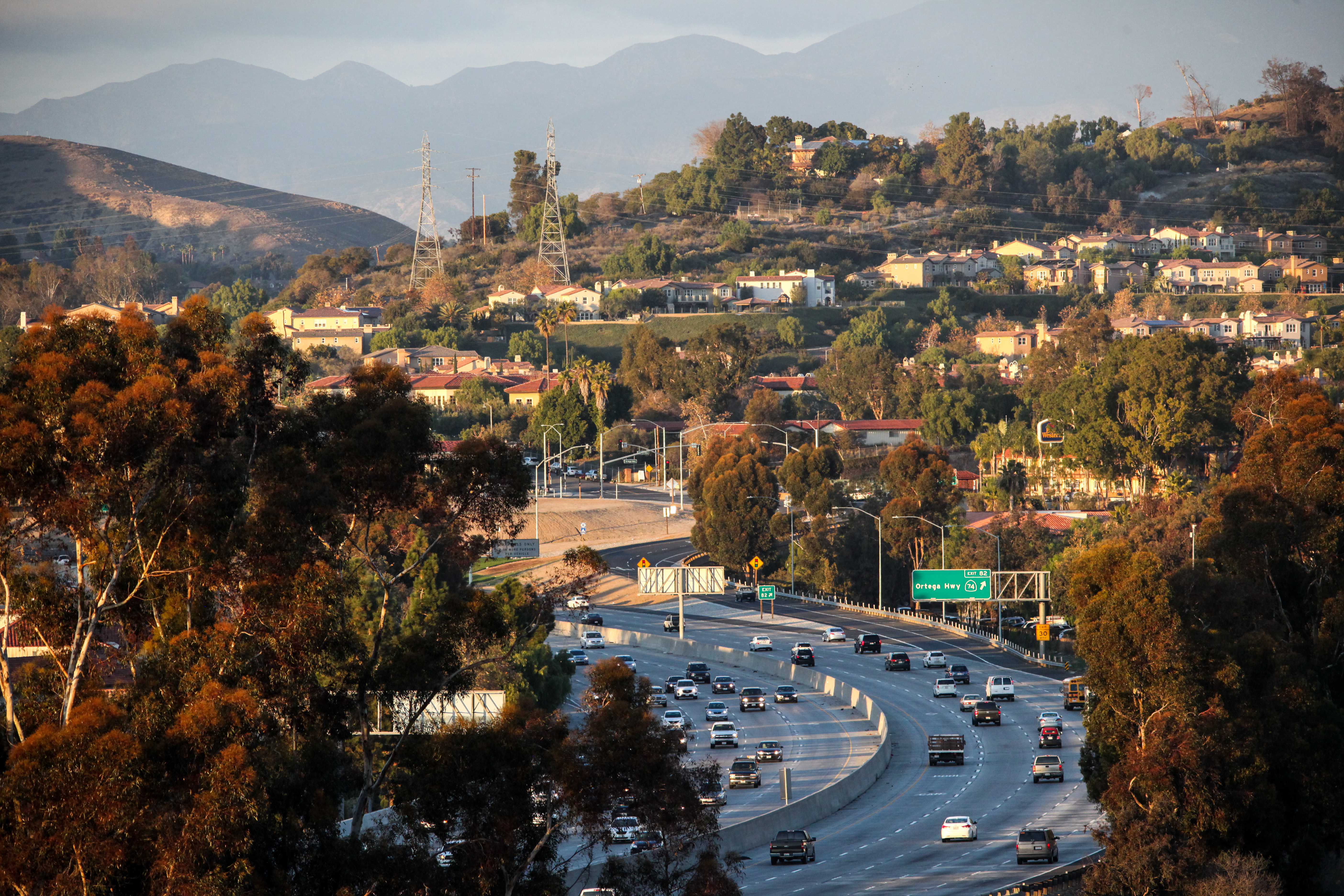 San Juan Capistrano’s Nov. 8 election will be a historical one—a monumental turning point in the city’s political landscape. Sure, the ballot may not look so different at first glance—two seats up for grabs and perhaps a slew of candidates throwing their hats in the ring—but rather than seeking the support of the city as a whole, each candidate will be elected by a single, newly formed voting district, of which the total population—not the number of registered voters—will amount to about 6,900 people.

That’s because San Juan Capistrano is currently transitioning from at-large municipal elections to by-district elections, which will take effect during the next election on Nov. 8. Under the previous at-large system, voters could elect City Council members living anywhere in San Juan Capistrano. Under the new system, voters separated into five districts within the city will vote for a City Council candidate who lives within their respective district.

Following the direction of City Manager Ben Siegel and City Attorney Jeffrey Ballinger, the City Council commenced with the transition and voted unanimously April 19 to allocate $70,000 from the city’s general fund to pay for a demographer and community outreach services in order to begin the process of mapping out voting districts. In an effort to conduct a “transparent districting process,” city officials have been encouraging residents to participate in the outreach meetings, which are being led by districting consultant team Q2 Data & Research, LLC. The first two outreach meetings took place on May 4 and 7.

Karin Mac Donald, owner and senior researcher of Q2 Data & Research, is based in Oakland and has worked on redistricting in cities such as San Diego and San Francisco. Mac Donald led the first community forum on May 4 with dozens of residents in attendance at the Community Center.

The meeting included an overview of the districting process as well as time to talk with the consultants before providing input. Mac Donald explained to the crowd the criteria used to draw up voting districts, including equal population, compliance with the Federal Voting Rights Act, contiguity, compactness and “communities of interest,” which Mac Donald defined as “a geographic area comprised of residents who share similar interests, including, but not limited to, social, cultural, ethnic, geographic or economic interests.” Such communities can be neighborhoods or areas where people are working together to establish a park, support a school or preserve a historic area.

About a dozen residents spoke at the first meeting, some raising concerns over a more divided community with less control over local government. Others looked forward to the opportunity to represent a greater number of community members. Such is the case for Sergio Farias.

Farias ran unsuccessfully for City Council in 2008 and said depending on how the districts are drawn, he’d like to run again. Farias said that members of San Juan’s immigrant community feel left out of the political process.

“I think it’s going to benefit all of us,” Farias said. “Whoever runs should represent everyone.”

As feedback is received, the consulting team is developing and building upon draft district maps that will be sent to the City Council for initial feedback on May 18. The maps will then be presented to the community in another outreach meeting on June 1, and will go back before the City Council for final adjustments and approval on June 6. The city’s final plan is due to the Orange County Registrar of Voters by July 6.

According to city officials, once the district boundaries are adopted, the Council will vote to determine which two of the five districts will elect a City Council member on Nov. 8. The terms of Sam Allevato and John Perry end in December.

At the May 4 meeting, several residents questioned why the entire five-member Council wasn’t being legally elected in November and raised concerns that three-fifths of the city would be “disenfranchised.” According to Best Best & Krieger, the city’s legal representation, the determination that only two districts will vote on Nov. 8 was made by the City Council in closed session due to the litigation surrounding the process. An attorney for the city said it was “one of the terms that was acceptable to the plaintiffs.”

GET INVOLVED. VOICE YOUR OPINION.

Listed below are the dates, times and locations set for the upcoming community outreach forum and City Council public hearings.

All meeting locations are compliant with the American Disability Act and have parking available. The Community Center and City Hall are within walking distance of a number of bus stops. To view bus stop locations and routes, visit www.octa.net/bus/overview.

A Spanish interpreter is present at all meetings, and interpreters in other languages can be requested with 48-hour notice to the City Clerk. Documents on the city’s districting website—districting.sanjuancapistrano.org—can be translated by clicking the “Translate This Page” button at the top right corner of the page.

Beyond attending a meeting and submitting your ideas in person, there are several ways to become involved with the districting process. Residents can send their comments to the City Clerk via mail to: 32400 Paseo Adelanto, San Juan Capistrano, CA 92675, or via email to districting@sanjuancapistrano.org.

Prior to submitting your comments, the city’s demographers encourage residents to consider the following:

With this information in mind, the city is asking residents to create a map of their community’s boundaries or suggested districts (using Google maps, GIS system, etc.) or write down the boundaries or districts on paper. To download a community of interest form in English or Spanish, or to learn how to create a community of interest using Google Maps, visit districting.sanjuancapistrano.org.

Not registered to vote yet?

Registering can be done in a matter of minutes online at www.registertovote.ca.gov. Voters must be registered a minimum of 15 days prior to an upcoming election. 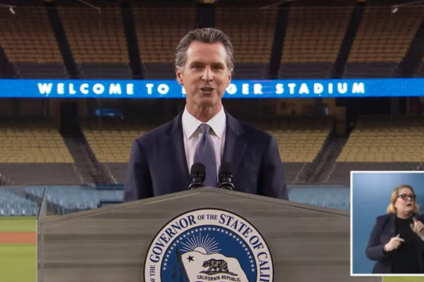 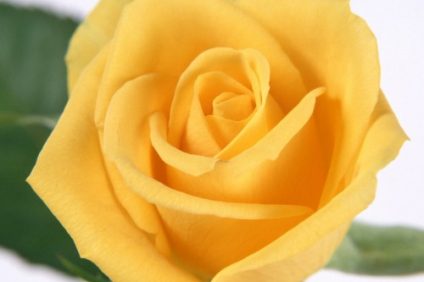 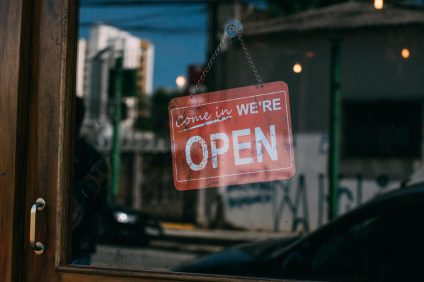