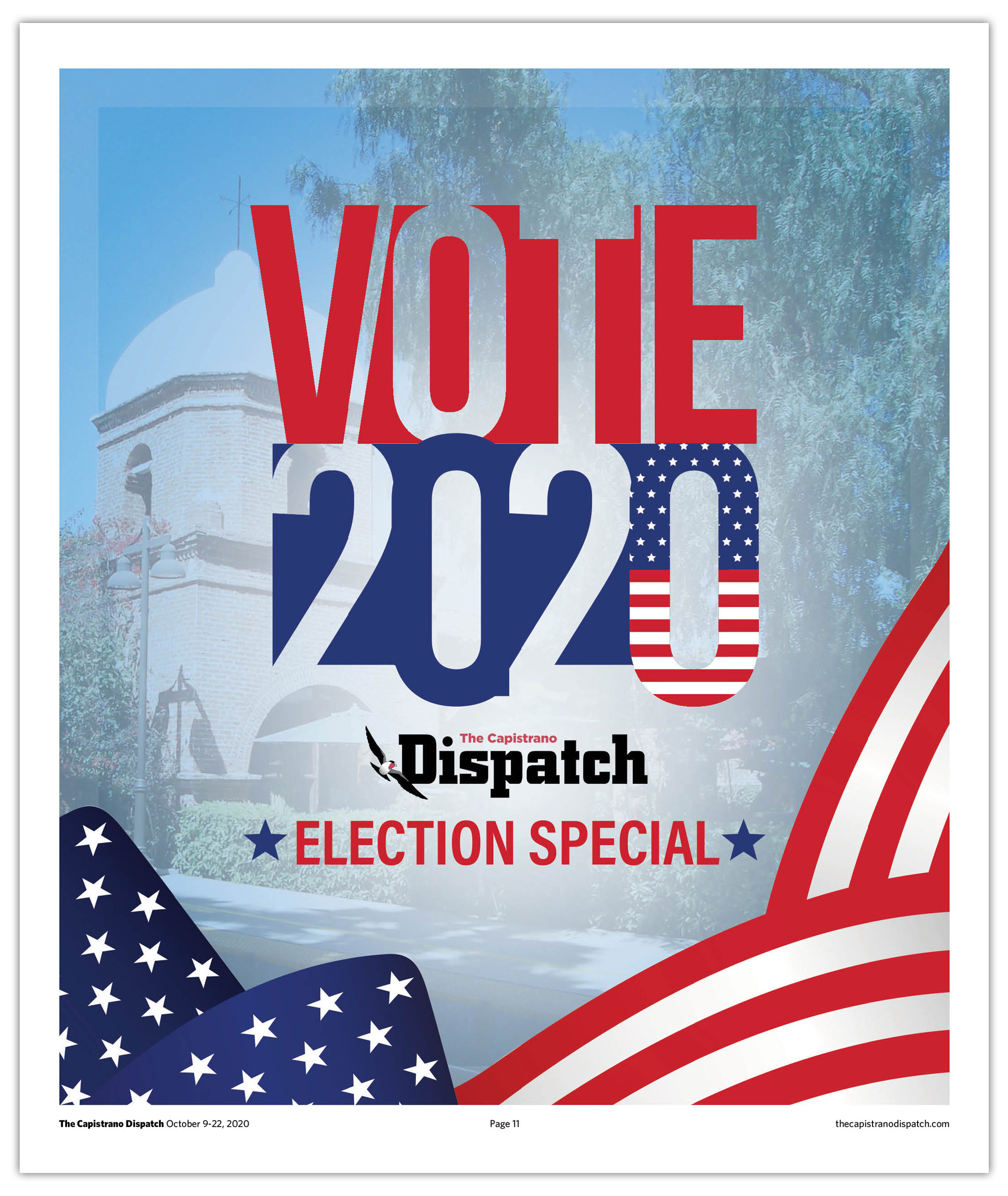 The 2020 Presidential Election has been labeled one of the most important in American history, and it has also certainly proved to be one of the more contentious races in recent memory. To help sort through the noise, we’ve outlined the views of Republican nominee and incumbent President Donald Trump and his challenger, Democratic nominee and former Vice President Joe Biden, on two of the major issues in this cycle amid the ongoing pandemic.

TRUMP: The Trump campaign has praised the actions of the current administration has taken over the course of the pandemic. In a document released by the White House on Aug. 10, the administration listed these as the key takeaways from Trump’s response to the pandemic: “Took early action to cut off travel from China; Built the world’s leading testing system from nothing; Enacted mitigation measures to slow the spread; mobilized public and private sectors to secure needed supplies; Took action to protect vulnerable Americans; Launched effort to deliver a vaccine and therapeutics in record time; Provided support to workers and businesses; Paved way for reopening to get America working again; Surged resources to hotspots as they arose; Confronted China as origin of the virus while Democrats and media cowered.” Trump announced on Oct. 1 that he, along with First Lady Melania Trump, had tested positive for COVID-19.

BIDEN: The Biden campaign focused on what its response to the pandemic would be should he take office. The campaign said Biden would listen to science, ensure public health decisions are informed by public health professionals and restore trust, transparency, common purpose and accountability to the government. The campaign website also outlined a seven-point plan for public health and economic recovery, points that include giving all Americans access to regular, reliable and free testing; fixing personal protective equipment problems; providing resources for schools, small businesses and families; effective and equitable distribution of treatments and vaccines; “rebuild and expand the defenses that Trump has dismantled to predict, prevent and mitigate pandemic threats”; and implement local mask mandates nationwide.

TRUMP: The Republican campaign states that Trump has fought to increase access to affordable health care. The campaign website says, “As part of the landmark Tax Cuts and Jobs Act, President Trump repealed the individual mandate, which forced people to buy expensive insurance and taxed those who couldn’t afford it.” Trump also signed a six-year extension to Children’s Health Insurance Program to fund health care for nine million, the campaign says. With a hearing on Nov. 10, the Trump Administration, along with 18 Republican state attorneys general, are also asking the Supreme Court to deem the Affordable Care Act unconstitutional.

BIDEN: The Democratic campaign has proposed building on the Affordable Care Act (ACA), also known as “Obamacare.” Biden’s campaign website argues that the ACA has assuaged more than 100 million people who “no longer have to worry that an insurance company will deny coverage or charge higher premiums just because they have a pre-existing condition.” Biden’s campaign said that instead of tearing down the existing ACA or not allowing private insurance, the Democratic nominee would expand the ACA by providing more choices, reducing health care costs and making the health care system less complex.

Following a contentious first debate on Sept. 29, Trump and Biden were scheduled to return to the debate stage in a town hall format on Oct. 15 in Miami. However, Trump’s positive coronavirus test and subsequent quarantine have put the status of this debate in question.

The two presidential candidates were also scheduled to debate a third and final time on Oct. 22 in Nashville.