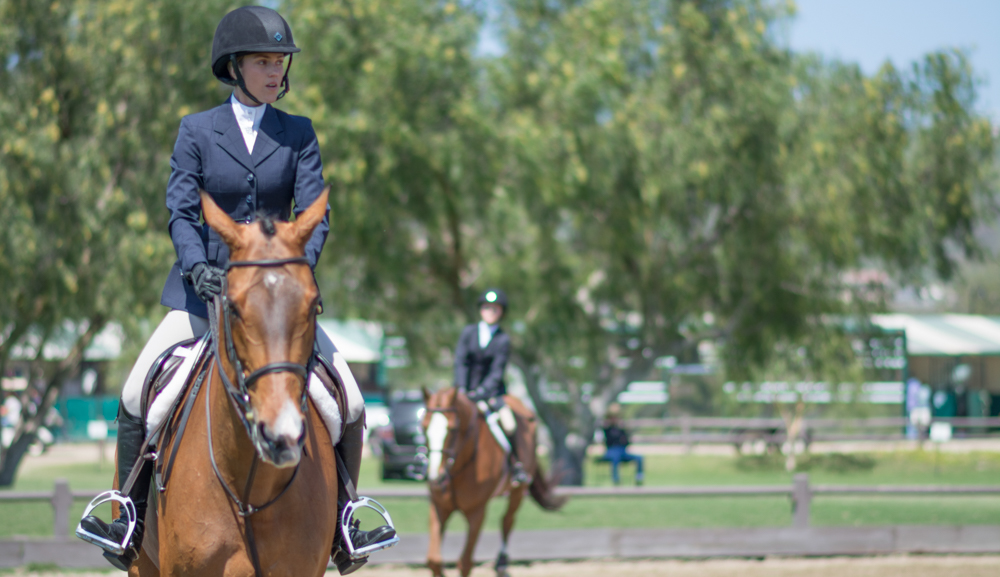 The San Juan Capistrano Equestrian Coalition presented an economic impact study to the City Council on June 20 that asserts the equestrian community brings in more than $50 million to the city over the course of a year.

Raymond Sfeir, a professor of economics and management science at Chapman University, was commissioned by the coalition and presented his findings, which he calculated after surveying 300 equine boarders and 200 equestrian competitors. About 72.5 percent of boarding respondents were non-residents, while 89.2 percent of horse show competitors were from out of town.

The boarders surveyed listed trails, quality/availability of facilities and proximity to their homes as the top reasons for boarding in San Juan. More than 50 percent of competitors said they come to San Juan for the “world class show grounds at Rancho Mission Viejo Riding Park.”

After all factors and expenses were figured in, it was estimated that boarders brought in a total of $38.3 million in revenue over the course of a year, while horse show competitors brought in $11.7 million, for a combined total of $50.1 million.

To view the presentation, visit www.sanjuancapistrano.org and click the PowerPoint link in the June 21 City Council agenda.