Alih Jey at the Coach House 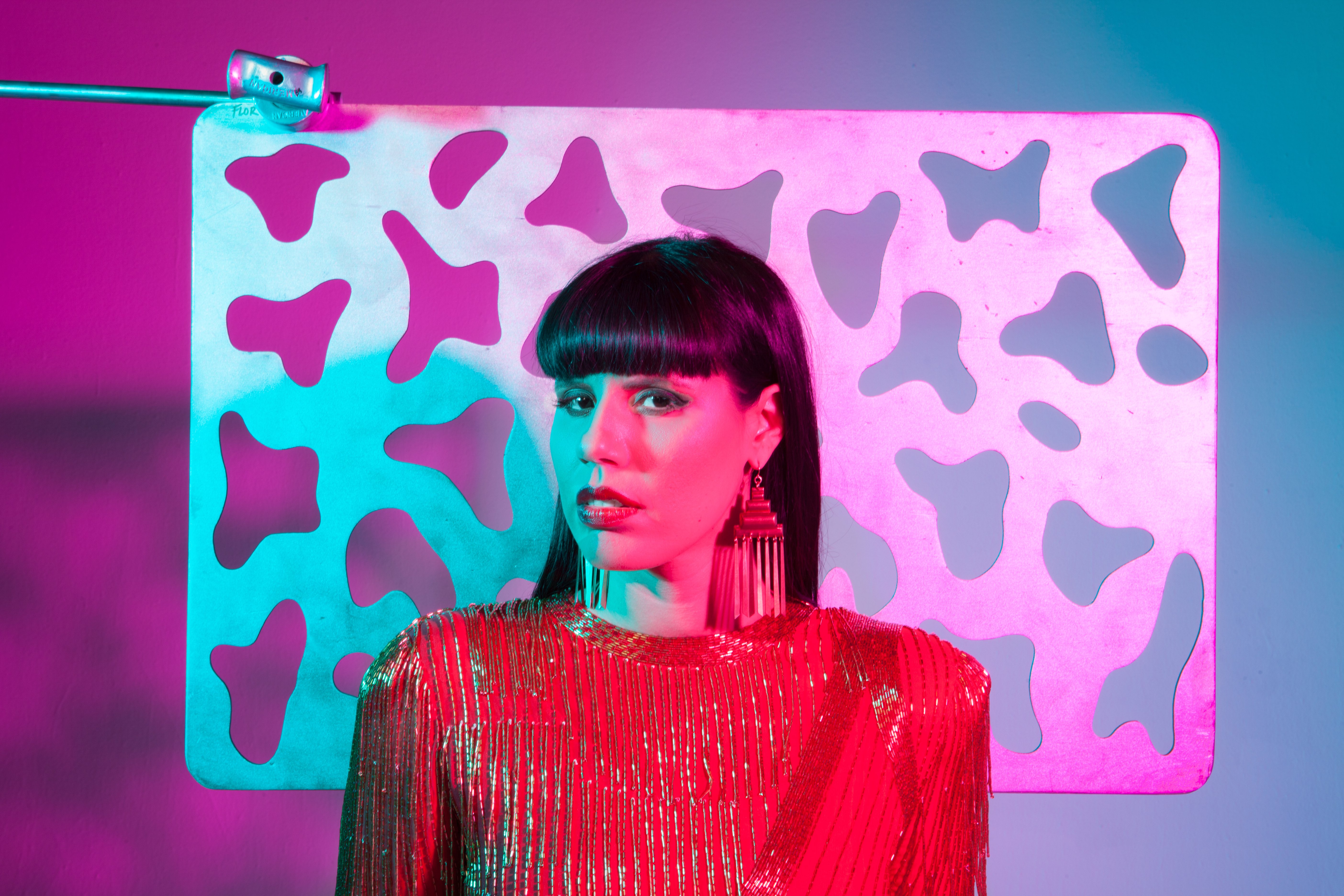 Fresh off performances at SXSW, the Grammy-nominated Dominican singer-songwriter Alih Jey will kick off a solo acoustic tour in San Juan Capistrano at The Coach House this Friday, May 10th.  She premiered her newest single “Mi Debilidad” in February via KCRW, which will be included in her upcoming album Soy De Peña. The new album is a tribute to her father Aníbal De Peña, who to this day remains an icon in Dominican musical history.
During this tour, she’ll be opening for Raul Malo, the incomparable front man of the famed band The Mavericks. Malo’s free-wheeling, swaggering style seamlessly blends traditional country, rock ‘n’ roll, Latin rhythmic fervor, and prominently features his lush, soaring baritone.
+ Google Calendar+ iCal Export