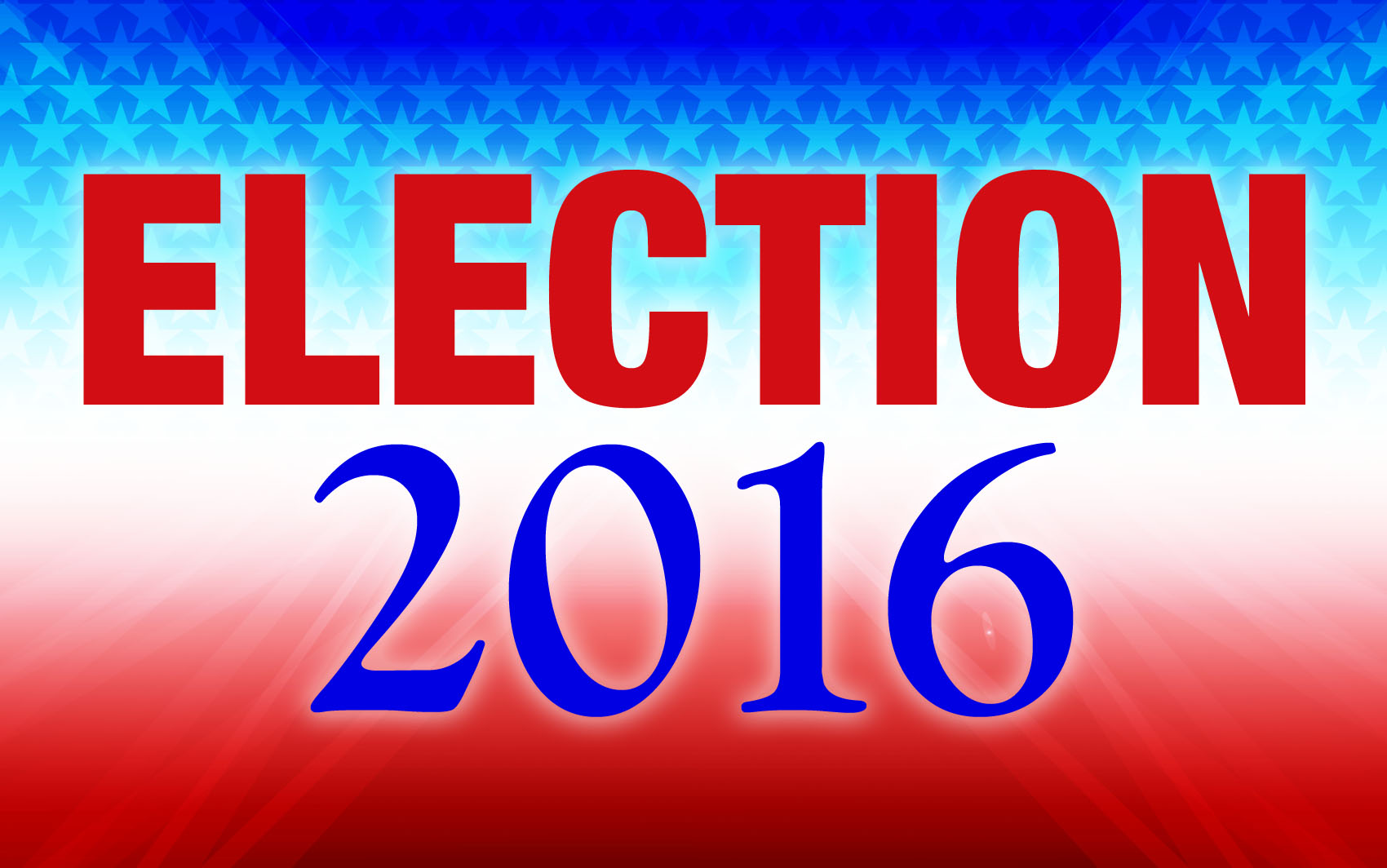 As part of The Capistrano Dispatch’s ongoing coverage of the San Juan Capistrano City Council election, we asked each of the eight candidates five questions about local issues. In the editions of The Dispatch leading up to the Nov. 8 election, we will publish their answers in the order their names will appear on the ballot.

We asked the candidates:

The city has several significant development projects in the review process, and the issue of balancing responsible development with the preservation of city’s history and character is on the minds of many residents. What’s your vision for development in San Juan Capistrano? What do you want the city to look like?

When asked about incoming development, Farias said “our city’s history and culture needs to be a central piece of whatever is built,” adding that developers also need to take infrastructure limitations into consideration. “You can only rezone and restripe our main arteries so much,” he said.

Farias said he believes in property rights, giving the example of the Vermeulen Ranch owners, who he said “have every right to go forward with their project.”

Continuing on the subject of property rights, Farias said: “I think we’ve been very lucky, for instance, with the Kimpton [hotel], where the property owner has really listened to the community and what their wishes are. I hope that everyone does that.”

Farias said it’s important for developers to come to community forums to “get the pulse of the community.”

“I think it shows goodwill, and it shows that they’re taking the community’s input into their projects,” Farias said.

Banda said he’s for development in San Juan Capistrano that’s “reasonable” and fits historically and aesthetically within the downtown. As a Cultural Heritage Commissioner, Banda said the commission often takes their review of projects a step further by ensuring development fits “depending on the location and the other historic sites nearby.”

“I think it’s important to point out that 42 percent of what’s left developable here is open space,” Banda added. “So the residents already set that standard of what we can do. Now it’s working with the property owners to make sure that it fits in with the character of the town.”

Banda said he likes the Hotel Capistrano project and was “glad the [Urban Village] project did change to what it is today.”

“If we don’t have these hotels, we’re going to be in some trouble,” he said. “We definitely want to increase public safety with those funds. The TOT is going to be a game changer.”

Kramer emphasized that development “in most areas of town” should fit in with the city’s history.

“I’m very concerned that both hotels will maintain that history downtown, and I think they will, from what I’ve seen so far,” Kramer said.

Kramer would like to see a monument of some kind at “the entryway of the city as you come off onto Ortega Highway,” and would like to make the area in front of the Mission “become more walkable than it is right now.”

Kramer added that he thinks the city needs “to take another hard look at the Historical Town Center Master Plan” so that it reflects “what people truly want for the downtown.”

“What I’m gathering is that people don’t really care for that master plan,” Kramer said. “It was viewed by a lot of people, they said this is what we want, but it looks like in trying to implement it, that it’s not what people want.”

Schneider said a key to future development in the city is to keep a focus on what makes it unique, and to reinforce regulations that ensure that character.

“In the downtown district, I think we have enough regulations in place, codes and otherwise, that we are going to continue to protect the downtown area,” he said, adding that the “downtown area needs more revitalization.”

Schneider says, however, that the city needs to compete for business. He said he is against raising taxes “in any way shape or form,” including parking meters.

“We cant be a downtown like that, that’s not who we are,” he said.

In order to keep San Juan attractive to businesses and tourists, Schneider recommends finding a way to keep the city bike able and walkable, while supporting small business owners—all of which would create appropriate growth for San Juan, he said.

Parks said he’s in favor of the two incoming hotels and developing the Vermeulen Ranch property.

“It needs to be developed; it can’t just sit and look like it does,” Parks said of the Vermeulen property.

“I’m tired of the City Council holding back the city,” Parks added. “They’re destroying our city.”

Lawrence Adams says what sets her apart is her experience as a city planner for San Juan Capistrano and Laguna Niguel. In those roles, she says she’s learned to take input from others to determine how development proceeds.

“Vision for a city isn’t what my vision is, it’s what the people that helped incorporate this city and put it on a path for its build-out set out for it to be,” Lawrence Adams said.

Lawrence Adams noted that San Juan is special for its commitment to historic preservation as well as the city’s role in keeping ridge lines preserved. Neighborhoods, history and the city’s residents should hold developers to high standards to ensure projects fit in the city.

“When it comes to the brand of San Juan Capistrano, we have to be vicious protectors and clear communicators of that with the development community,” she said. “The minimum isn’t acceptable.”

“Naturally, San Juan Capistrano is considered the Jewel of Orange County because it’s so unique in its cultural heritage,” Mottl said. “I would want to preserve that.”

Mottl said as a Republican, she’s not for raising taxes. In order to “make sure we don’t go into a deficit,” she is in favor of “reasonable development that is within the cultural specifications of our city and that fits into the city’s unique heritage.”

“I know there have been some challenges with past lawsuits,” Mottl said. “I am an advocate of listening to our city attorney, who knows best, so we don’t get into these lawsuits that are costing our taxpayers so much money.”

Mottl said she believes reasonable development will benefit the city overall, despite infrastructure or congestion problems along the way.

“I’m definitely hoping that we can see a benefit from the taxes from the hotels that will help our city,” Mottl said.

Maryott said the key to any development in San Juan—and “there isn’t a ton left out there to be developed,” he point out—will be a commitment to collaboration.

“I think the more collaborative we are with development from the get go, the better,” Maryott said. “We have an outstanding Planning Commission, I’ve watched them in action, they’re terrific. I think with all our commissions, but particularly Planning, we have to put a lot of stock in what they have to say and how they feel about proposed developments.”

Maryott said he’s neither in the “pro-growth camp nor the anti-growth camp” even though he’s perceived strong factions being formed. He added that it’s important to learn from the past, and trust specialists and staff to keep future development with the scope of the general plan.

Maryott also added he’s self-funding his campaign because he recognizes citizens are “weary” of a perceived influence of developers in the city.