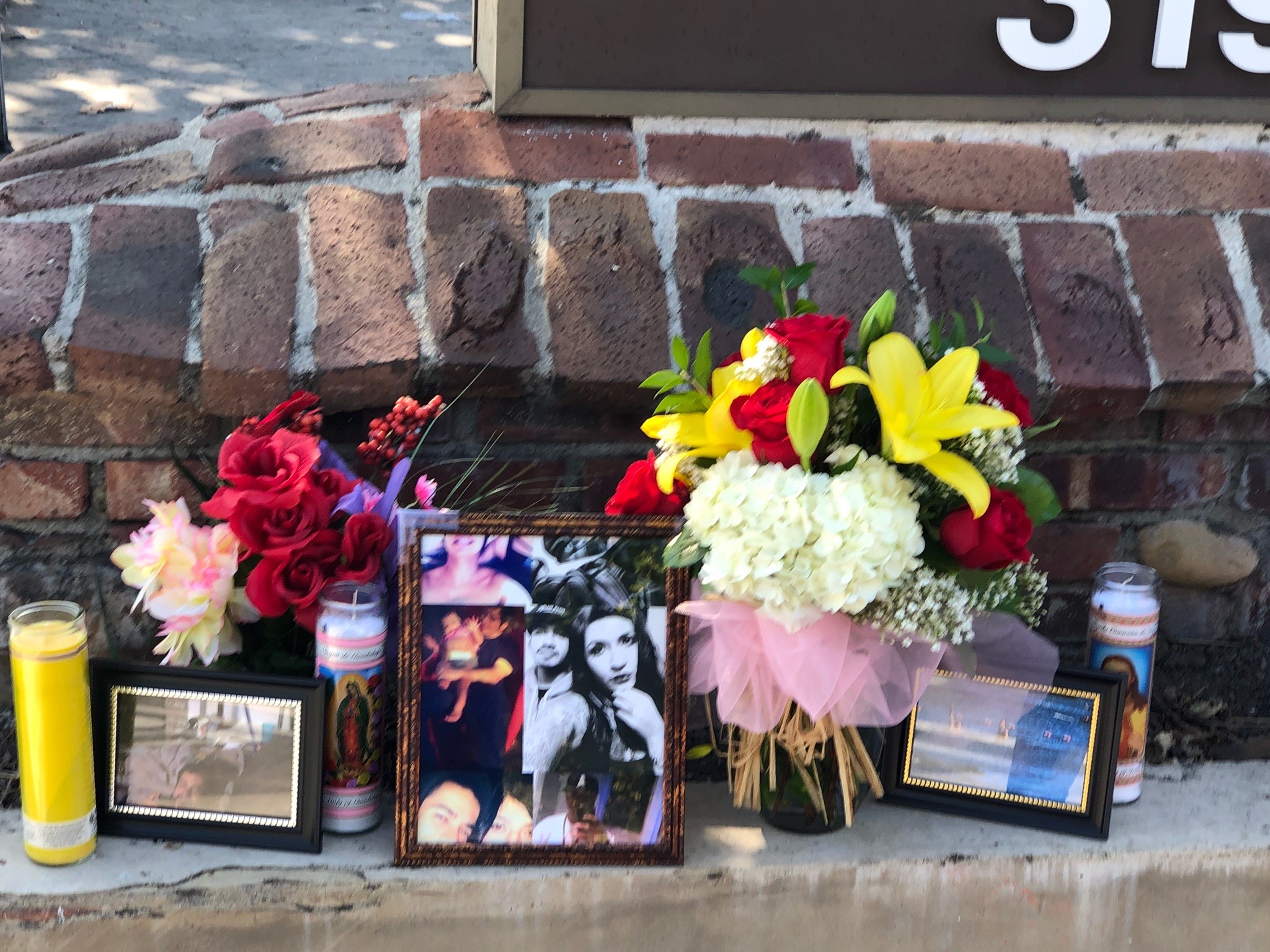 Relatives of a San Juan Capistrano man who died after authorities used an electronic stun gun to subdue him say they’re distraught over his death and frustrated over how the Orange County Sheriff’s Department (OCSD) handled the situation.

Andru Maldonado, 23, died at a hospital after sheriff’s deputies deployed the stun gun in an attempt to apprehend him during an incident on Aug. 20.

Deputies were summoned to a shopping center in the 32000 block of Camino Capistrano around 4:40 p.m. that afternoon after receiving reports that Maldonado was “acting erratically” and entering and exiting businesses, according to officials.

Maldonado’s relatives say that while he had been in trouble with authorities in the past, he was generally mild-mannered, known for staying at home, playing online video games and caring for family members.

“He was not an angel, but he was a good kid,” said Maldonado’s uncle, Anthony Ramirez, 40, of San Juan Capistrano. “And … he was just going to go back to school. He had just got a job at the gas station. He was trying to turn his life around and then this happens.”

Video of the incident showed Maldonado walking in and out of traffic outside a shopping center along Camino Capistrano when a sheriff’s deputy approaches him.

Maldonado is seen moving his arms wildly and moving away from the deputy whenever the deputy approaches. He’s later seen running from the street into the shopping center parking lot with deputies chasing after him.

According to OCSD officials, deputies tried to arrest Maldonado on suspicion of impeding traffic and refusing to follow deputies’ commands. They say Maldonado resisted, which is what prompted use of the stun gun.

“I think they could have maybe just tackled him and handcuffed him,” Ramirez said. “Even being noncompliant, he didn’t cause a felony or try to kill anybody.”

The Capistrano Dispatch requested copies of body camera footage from OCSD and was told none was available because the agency has not yet implemented the use of the cameras.

Relatives said Maldonado had run-ins with authorities in the past, which they attribute to him running with a bad crowd and peer pressure, but that he never committed any violent crimes.

Monica Hernandez, 43, of Northridge, Maldonado’s second cousin, said he had been Tasered once before about a year ago following an incident with authorities and he needed to be taken to the hospital then.

A search of online court records shows that Maldonado on Aug. 11, 2016 pleaded guilty to two counts of felony vandalism and one felony count of conspiring to commit a crime. Ramirez said that Maldonado’s criminal convictions had to do with spray painting.

Maldonado was sentenced to 180 days in jail and three years’ probation in connection with the crimes.

Family members remembered Maldonado for his kind treatment of his relatives.

Ramirez said that he would frequently entrust Maldonado to watch his 9-year-old daughter. Maldonado would take her to the pool and the beach.

Hernandez said she would frequently take her son, Christopher, who has a brain injury, to go see Maldonado about once every three months.

She said the two would stay up late playing video games and having a good time.

“He always treated my son really good, like he didn’t even have a disability,” she said. “They were really, really close.”

Hernandez said that Maldonado wanted to go back to school to become a medical assistant so he could help take care of her son.

“I’m really sad for my son that he lost his best cousin,” she said.

The in-custody death is being investigated by the Orange County District Attorney’s Office. A cause of death will not be released until the conclusion of the investigation.