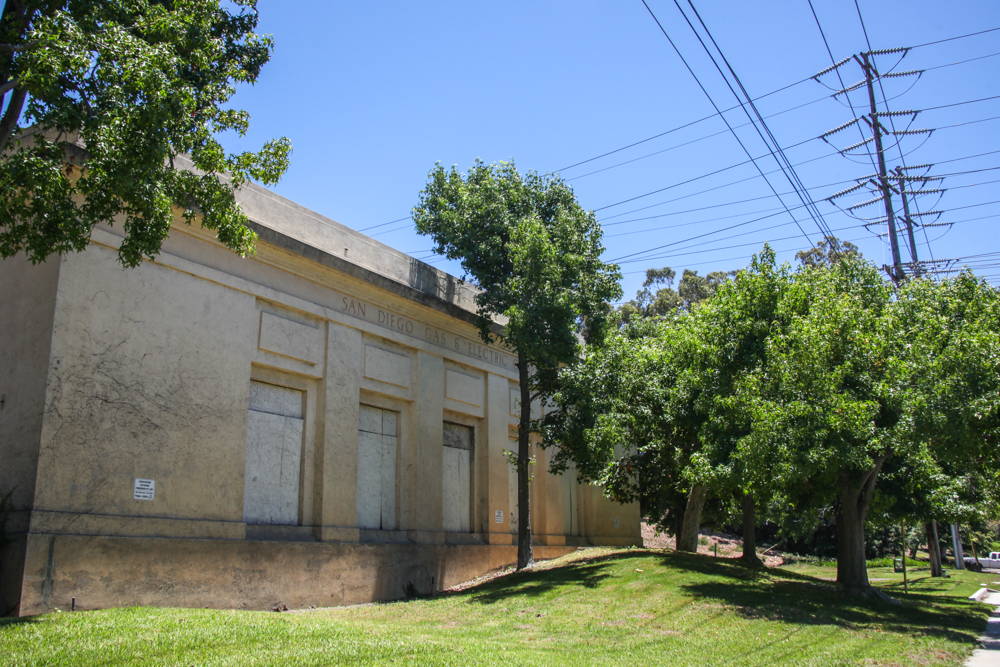 “Yesterday, Judge Guilford dismissed the city’s lawsuit as his final decision,” city officials said in an Oct. 17 email correspondence. “The judge indicated he was not in a position to reverse what he called the “South Lake Tahoe rule” that cities don’t have standing to pursue federal claims against the state and that only the 9th Circuit or the Supreme Court could do that.”

Judge Guilford’s dismissal of the city’s suit comes on the heels of the CPUC’s Oct. 3 denial of the city’s request for a rehearing and for a stay of the construction of the project.

After reviewing Judge Guilford’s decision and the CPUC decision, the City Council voted 4-1 in closed session on Oct. 17 to appeal the U.S. District Court’s dismissal of the lawsuit. City Attorney Jeff Ballinger reported that the motion to appeal was made by Mayor Kerry Ferguson and seconded by Mayor Pro Tem Sergio Farias. Councilman Derek Reeve was the lone dissenter.

After the CPUC unanimously approved the substation expansion on Dec. 15, the City Council retained the law firm of Aguirre & Severson LLP back in May. Attorney Michael Aguirre filed a lawsuit on behalf of the city against the CPUC in federal court on June 23.

The 37-page suit argues that the CPUC violated the city’s right to “equal protection and due process,” adding that the approved five-year construction project will “have an admitted adverse impact on the city and its residents and will also increase utility rates.” Specifically, the suit states that the “SOCRE project would cause localized temporary increases in ambient air pollutant concentrations.”

“The city has a duty to protect the residents in the Casas Capistrano and Las Brisas communities from land uses that threaten residents’ safety and general welfare,” the lawsuit states.

As the city enters the appeal process, SDG&E is continuing to do work at the project site that does not require city permits, such as surveying, soil borings and cleanup inside the old substation building.

SDG&E does not yet have permits from the city to begin demolition, grading and construction.