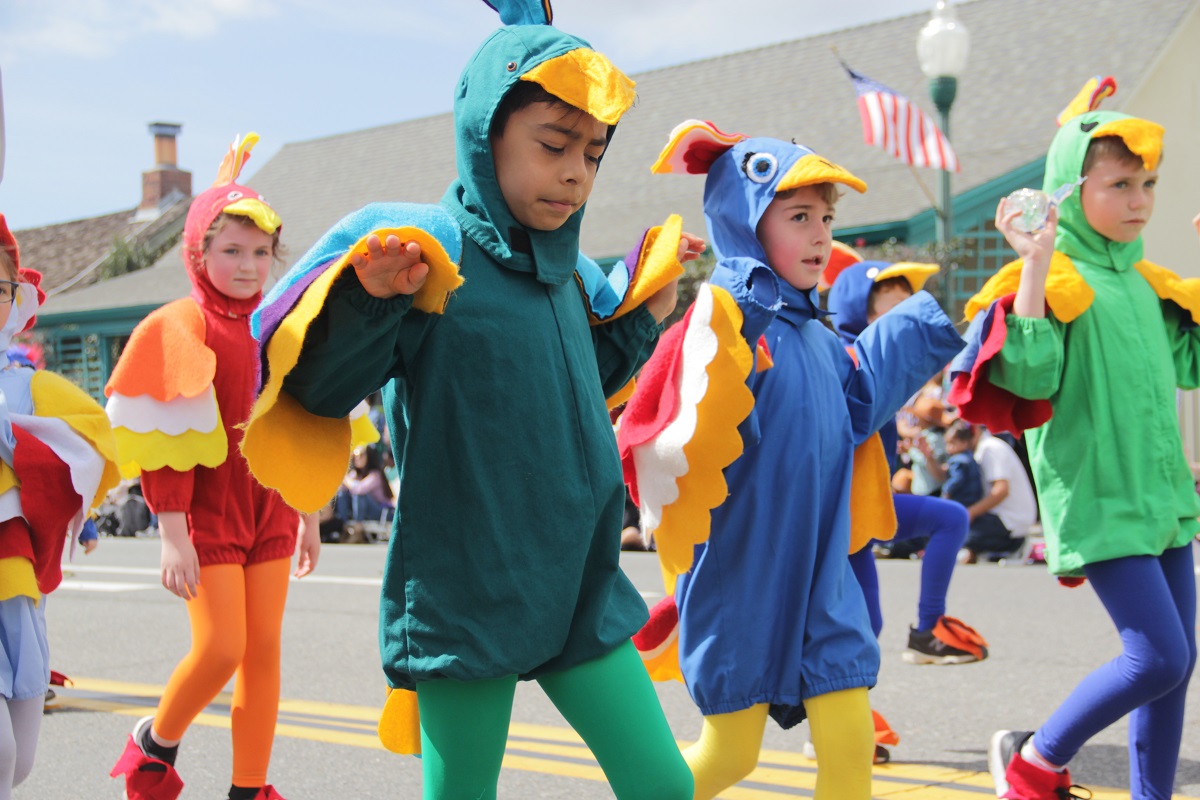 For the 62nd annual parade, the Association wanted to bring the theme back to basics by making it “all about the birds,” the group said on its Facebook page announcing its yearly call for ideas.

During the group’s latest monthly meeting on July 10, several theme submissions were presented to members for an opportunity to debate and vote on a finalist.

This year’s theme was provided by former San Juan Mayor Kerry Ferguson and Nina Leone, a former Fiesta dignitary who held the title of Ms. Fiesta for the 60th Swallows Day Parade season.

While Pule was one of a long line of other women to hold the title of grand marshal in the parade’s 61-year history, she was the first woman selected since 2012.

The Fiesta Association is expected to announce the dignitaries for the 2020 parade during the annual Farewell to the Swallows BBQ this October. Such positions include grand marshal, Señor San Juan, Ms. Fiesta, Jr. Señor San Juan and Jr. Miss Fiesta.

The BBQ event is scheduled for Oct. 19, but a venue has yet to be determined, according to Taylor.