The filing period for the November 4 municipal election in San Juan Capistrano will open Monday, July 14.

While Kramer and Taylor have announced their intention to run for re-election, Reeve has yet to do so. Stephanie Frisch, chair of the Chamber of Commerce’s board of directors and business owner, and Jan Siegel, a Cultural Heritage Commissioner and active volunteer, have also announced their candidacies.

Interested candidates must be registered voters and residents of the city. The candidate’s packet, including nomination papers and election material, can be obtained at the City Clerk’s office.

Candidates have until 4:30 p.m. on Friday, August 8 to return nomination papers signed by no less than 20 nor more than 30 registered voters in San Juan. The deadline may be extended to Wednesday, August 13 if an incumbent chooses not to run for re-election by the August 8 deadline.

Candidates must also disclose investments and interests in real property when filing papers. Although there is no charge for filing, candidates can also prepare a statement—which includes their name, age, occupation and a 200-word description of their qualifications—for $1,000. The statement is included in sample ballots mailed to voters.

For more information on the election, visit www.sanjuancapistrano.org. 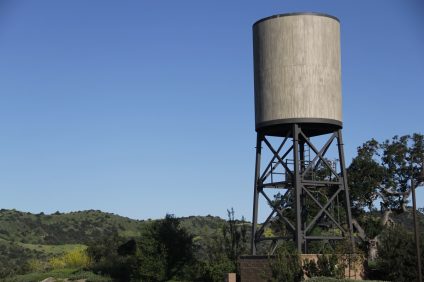