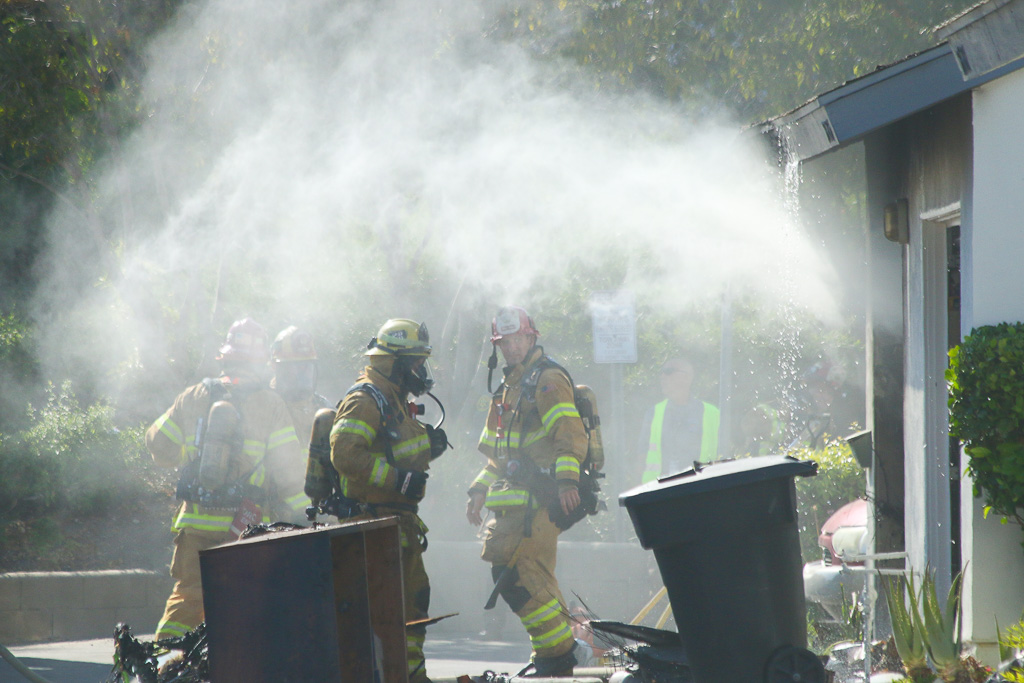 One person was hospitalized Wednesday, Aug. 8, following a fire at an condominium complex in San Juan Capistrano.

The fire was reported a little after 4 p.m. in the 26300 block of Eastview Court.

Orange County Fire Authority Batallion Chief Jeter McAlpin said the two-alarm fire initially began in a single-car garage before spreading to the interior of one of the condos.

Orange County Fire Authority officials said that a man had been hospitalized for smoke inhalation during the incident. 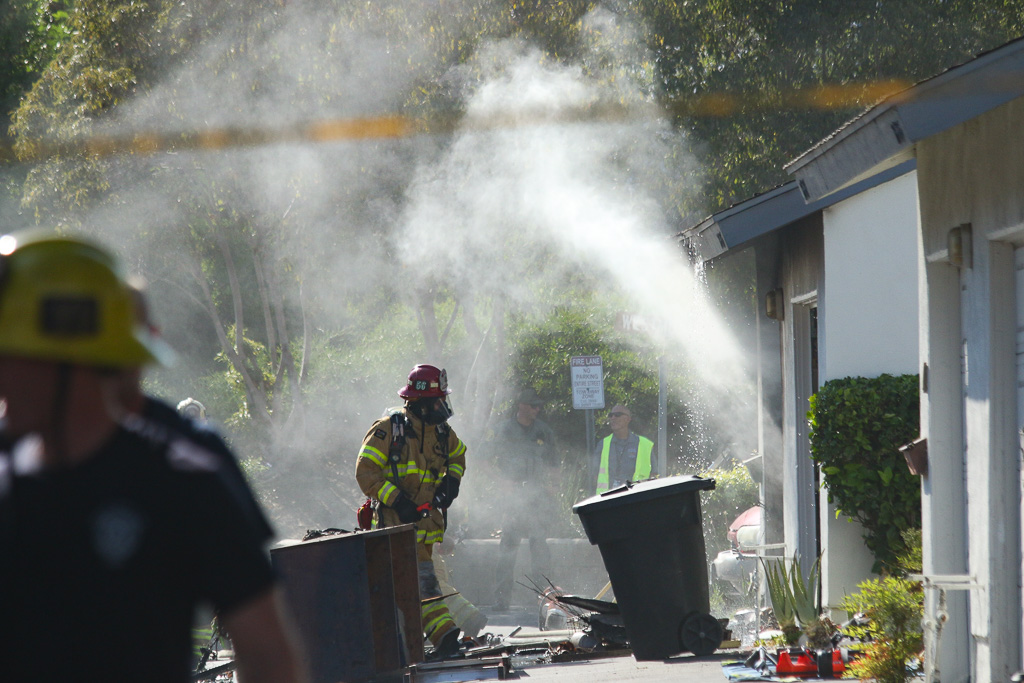 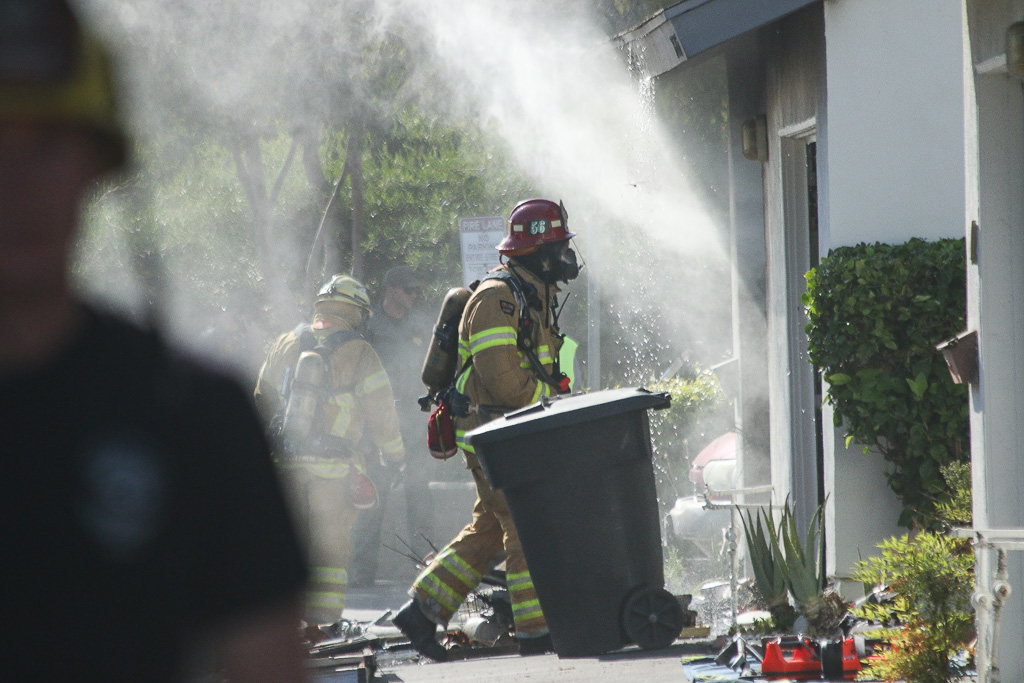 San Juan Capistrano Resident Julie Lambla, who lives three doors down from where the fire happened, said she saw another neighbor rush into the home and get a man in his 80s or 90s out.

She said she could see smoke “spilling out of the garage door” and later saw the man being taken away in an ambulance.

The cause of the fire was still being investigated Wednesday afternoon.