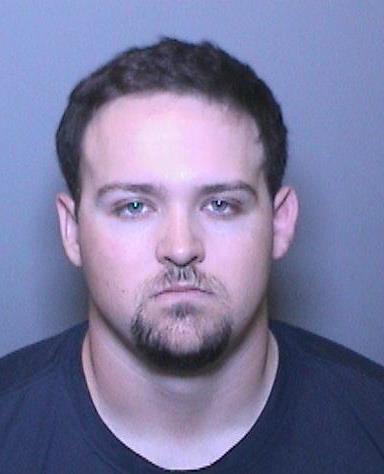 Cole Austin Cazel, 22, of San Juan Capistrano, was arrested by members of the OCSD Special Victims Detail. Cazel has been an offensive line coach for the football team for approximately four years, the release said.

“He is currently in custody at the Orange County Jail with bail set at $100,000,” the release said. “The Orange County Sheriff’s Department received an anonymous tip about multiple students being victimized by Cazel and immediately launched an investigation.”

Anyone with information relevant to the investigation can contact the OCSD at 714.647.7419 or submit anonymous tips to OC Crime Stoppers at 855.TIP.OCSS or at occrimestoppers.org.

In a statement, the Capistrano Unified School District said it “will continue to work with the Orange County Sheriff’s Department through their investigation.”