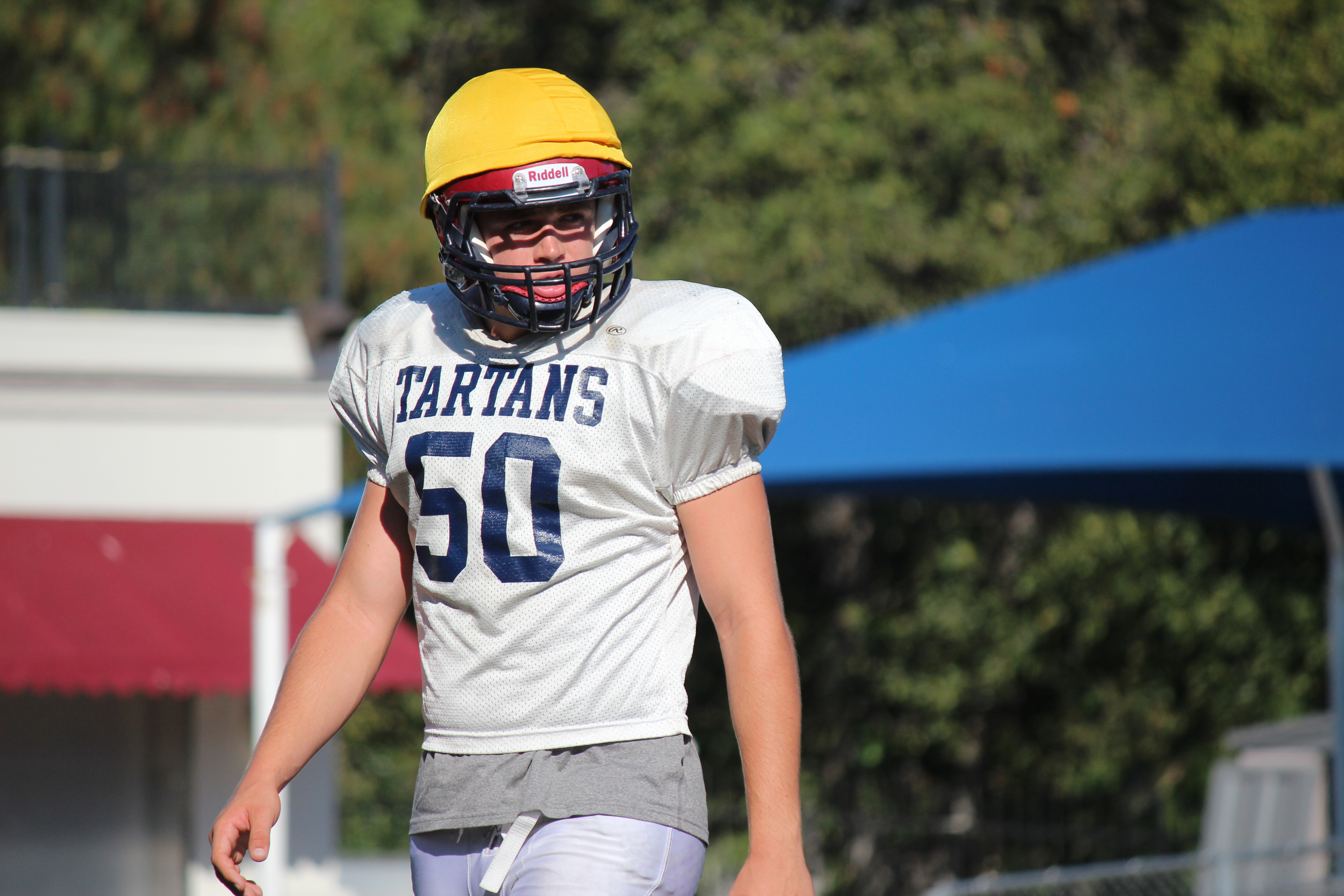 The CIF-SS offices announced the selections for the 2014-2015 All-CIF-SS football teams on Jan. 13 and the high schools in San Juan Capistrano were well represented.