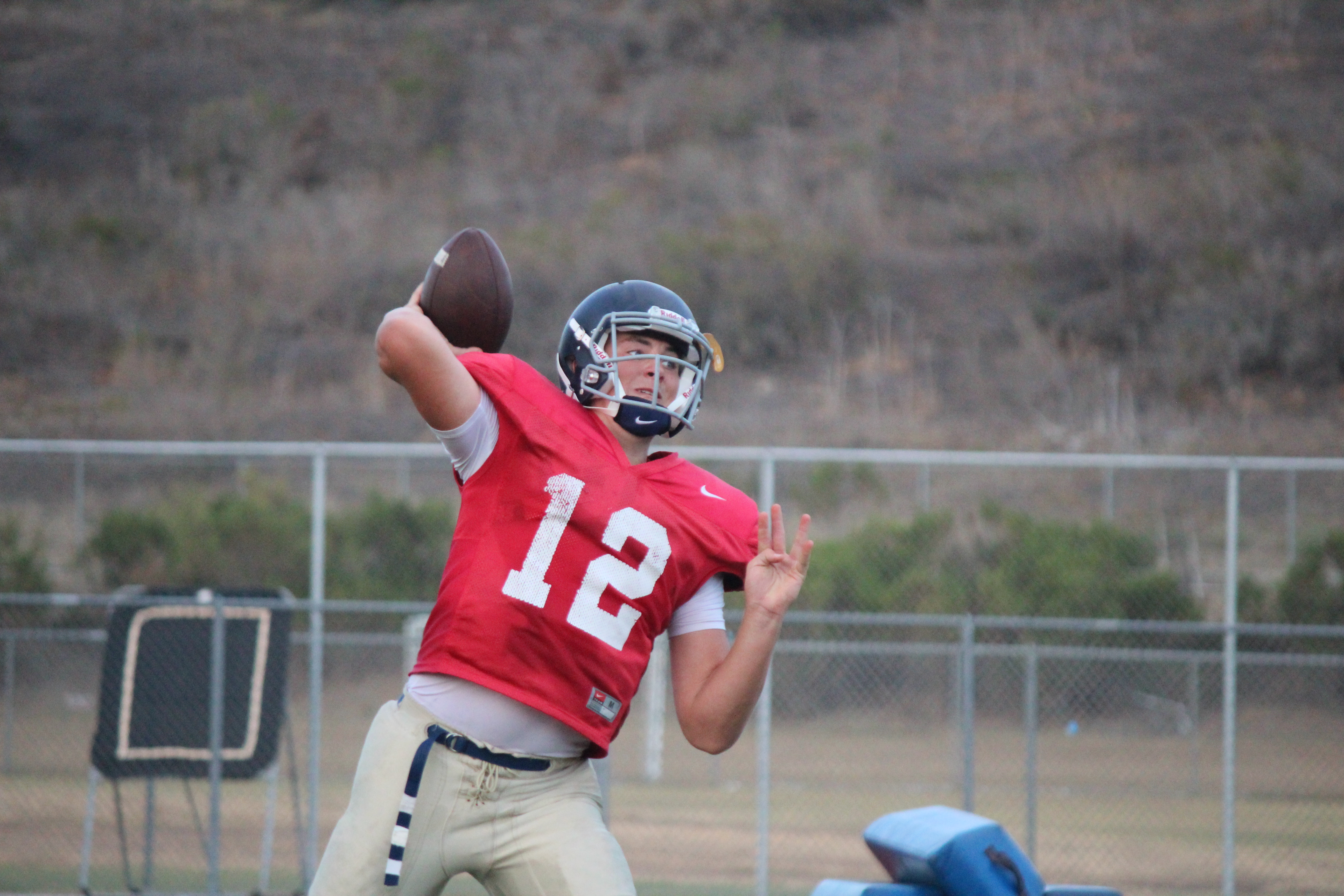 For the San Juan Capistrano area high schools, the 2014 football season kicks off tonight. There is only one team, Capistrano Valley Christian, playing at home. The rest of the teams are on the road to begin their season.

For in-game updates, scores and more for all of the San Juan area teams, follow us on Twitter @SouthOCsports.

Here is a schedule of tonight’s games along with a few notes.

The Stallions will take their longest road trip of the season on Friday, as the travel north to play at Thousand Oaks.

San Juan Hills will have a different look this season, as the roster returns only seven starters from last year’s Sea View League championship team.

Junior quarterback Patrick O’Brien will lead the offense, along with standout returning running back and receiver Mike Miscione.

During summer training camp, head coach Aaron Flowers said that he and his staff plan on getting plenty of players into the action against Thousand Oaks.

JSerra will travel to take on Cabrillo, a Pac-5 Division program out of Long Beach on Friday. The Lions are playing one of the tougher preseason schedules in the area and begin their march towards the Trinity League with this opener.

The Lions roster is full of returning players at key positions, which makes them prime for another successful preseason run.

Capistrano Valley Christian fans can rest easy this season, knowing that all of their home games will be played at nearby Capistrano Valley High School, rather than a fluctuating rotation of venues.

The Eagles will host Maranatha Christian out of San Diego, a team they beat 50-3 in their 2013 season opener.

Capistrano Valley Christian returns standout playmakers in senior Riley Babick (quarterback) and junior Ben Sukut (safety/wide receiver), who should provide the fireworks on both sides of the ball.

This early start game will be a tough opening test for Saddleback Valley Christian, who will be under the guidance of new head coach Brian Pearsall.

Windward, a larger division school, will be a good indicator of the skill on this Warriors team, which is loaded with returning impact players.