There is no denying JJ Glass’ impact on the mentality of the San Juan Hills High School football team. The 6-foot, 200-pound nose guard is a gritty player, and he leads by example.

During the Stallions’ Aug. 9 practice, every player on the field flocked to a small circle just behind one of the end zones to take part in what they call the “sumo drill.” In the drill, two players are singled out by the coaching staff to square up against each other, one-on-one, and try and push the other out of the ring, much like a Japanese sumo.

With the whole team watching and music blaring, Glass was thriving in the environment. The senior defensive standout bounced from player to player, pumping them up with encouragement and getting the intensity up to his level. When it came time for his turn in the sumo ring, Glass pushed his opponent out of the circle within a few seconds.

Glass and his fellow seniors have been attempting to instill a tough mindset into the team this offseason, and so far it appears to be working.

“Our motto this year is the word ‘fearless’,” Glass said. “I think you have to come out and not care who you’re going against. You have to act like he’s the best player in the world. You have to compete and never give up, just keep on going no matter what.”

Glass and his defensive teammates are leading the charge in the buildup to the new season. It’s no surprise, given that the Stallions front seven is a veteran group with experience playing alongside each other.

Returners Noah Edgerton and River Stewart join Glass, who had six tackles for a loss and two sacks last season, on the defensive line. Junior Austin Gifford and senior John Hernandez will lead the linebacker unit. The two combined for 72 total tackles in 2015.

“I think we’re a more physical football team this year and I hope that shows through,” head coach Aaron Flowers said. “Those guys up the middle (on defense) are some pretty hard-nosed guys.”

The Stallions will be without last year’s standout quarterback Patrick O’Brien, who is playing at Nebraska. Juniors Matt Rodriguez and Doug Jackson are in the midst of a competition for the starting job and Flowers hopes to have the role filled soon.

Whoever gets the nod to start at quarterback will be surrounded by veteran playmakers.

The running back tandem of Brock Cazel and Cole Suchesk did plenty of damage last year, and are poised to continue the trend as seniors. Last year, Suchesk ran for 467 yards and a team-high eight touchdowns while Cazel ran for 336 yards and five touchdowns.

A rivalry game with Capistrano Valley on Sept. 9 and a high-profile game against Edison out of the Sunset League on Sept. 16 will ensure the Stallions are battle-tested by the time South Coast League play begins. 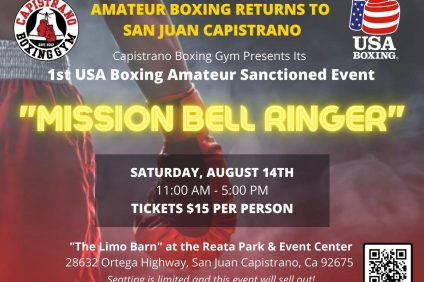 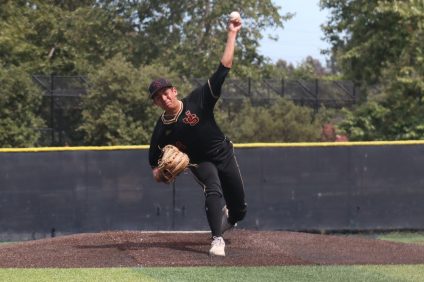