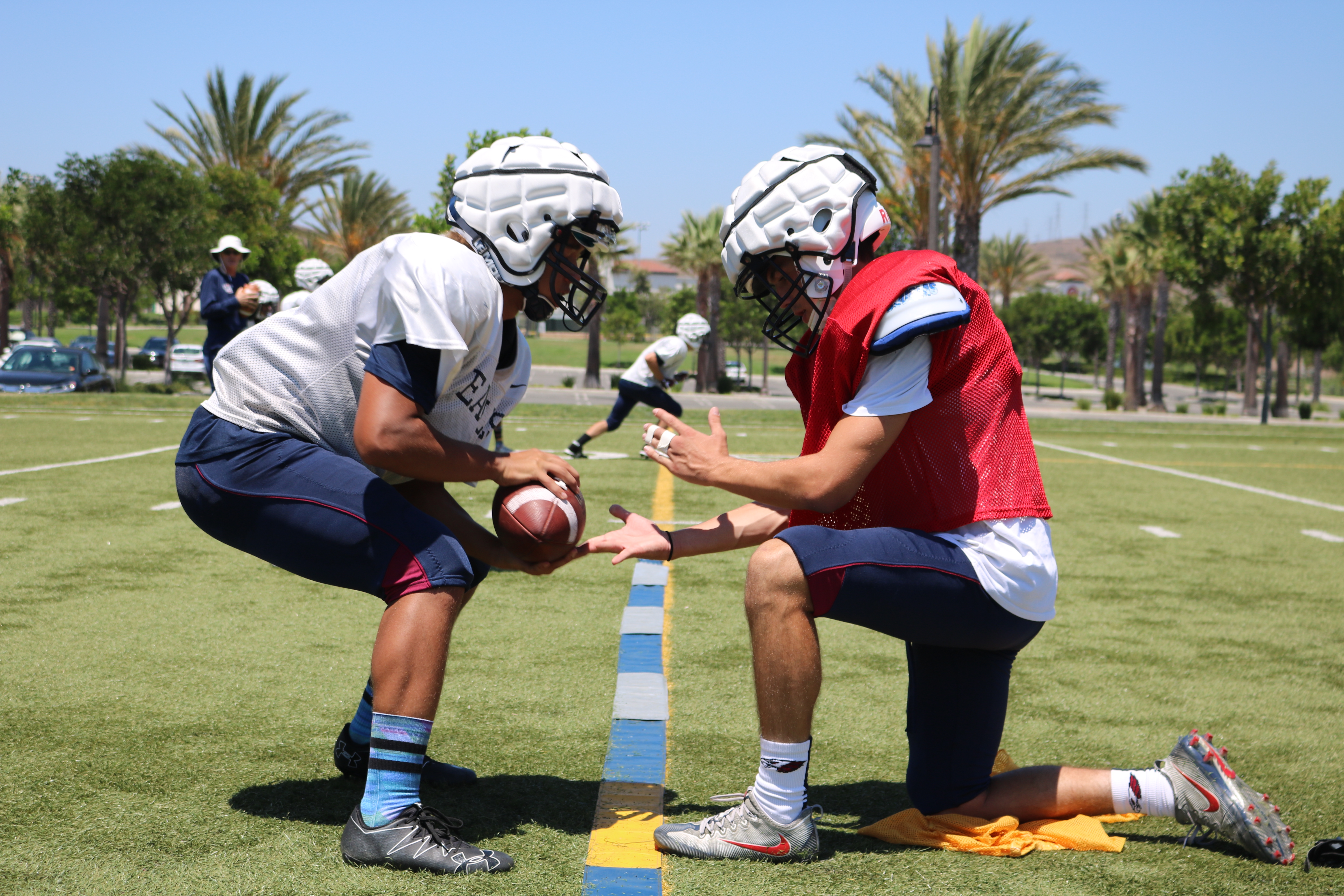 Following a tough 2016 season that saw his team go 2-8, including a winless record in league play, Capistrano Valley Christian football coach Rick Curtis is optimistic about his sophomore campaign.

“We lost some great players, but this year we are actually more experienced than last year,” Curtis said. “We have a good number of highly skilled returning players that are now more familiar with the game and our program.”

What the Eagles lack in numbers, and in terms of senior experience, Curtis says they make up for in quality.

CVCS returns a strong crop of linemen that will be playing both ways, including senior center and defensive end Keston Kajitani and senior guard and nose tackle Colin Thornton.

“We hope our interior lineman will lead from the inside out,” Curtis said.

A large junior class makes up a majority of CVCS’s roster. These juniors return for a second full year under Curtis, who took over the program in 2016. They have adopted a more expansive weight training and offseason training regimen since Curtis took the reins.