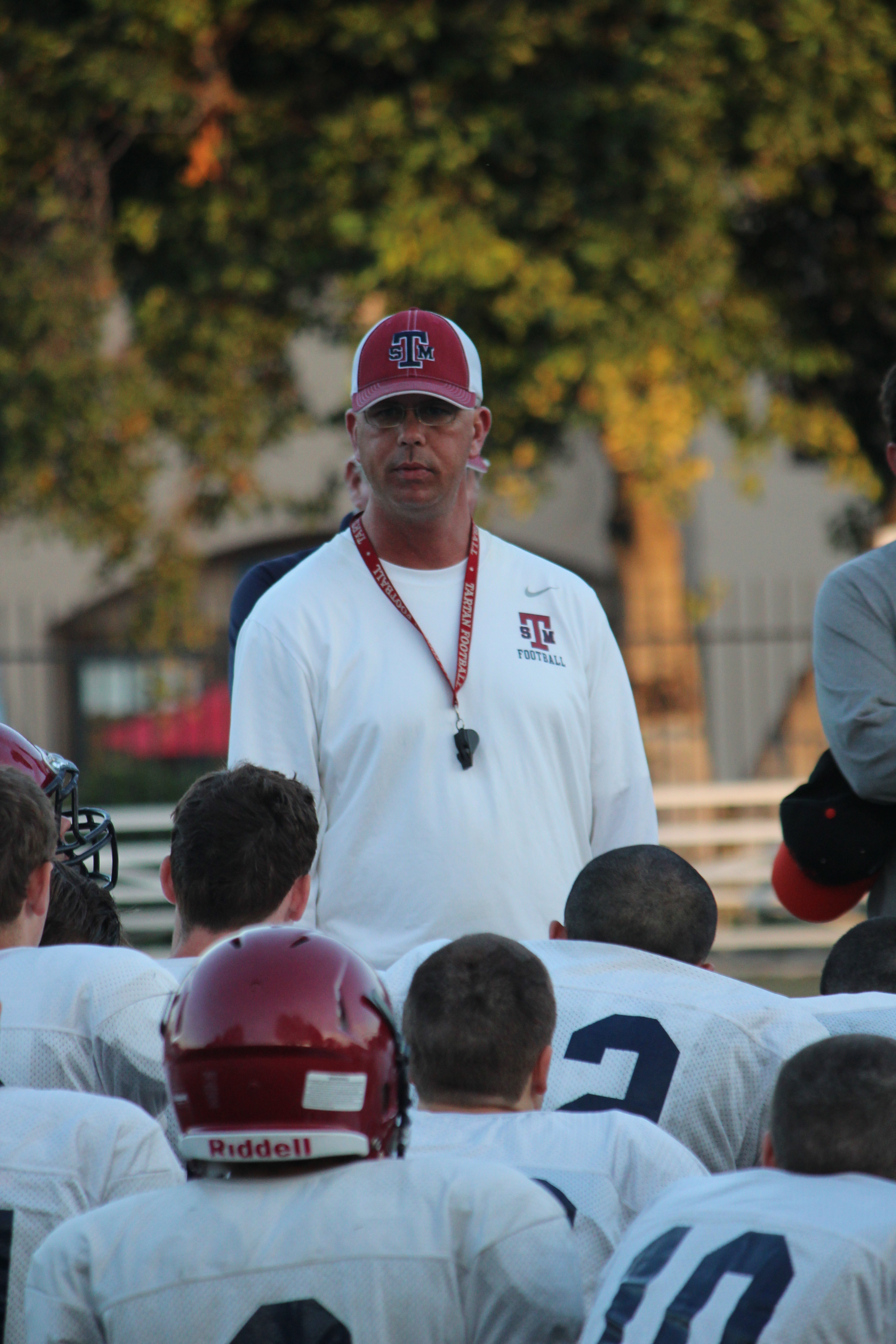 Baltau, who has guided the Tartans to four league titles in his tenure, had been on medical leave since the beginning of the school year, according to athletic director Susie Maga.

St. Margaret’s has appointed longtime defensive coordinator Stephen Barbee as the interim head coach for the remainder of the 2014 season. Barbee has been a member of the Tartans coaching staff the past four years.

“We are grateful for coach Barbee’s willingness and confident in his ability to lead the team for the remainder of what has already proved to be a rewarding and successful season for our student-athletes,” Maga said via email.

The Tartans are 6-0 on the season, including a 1-0 record in Academy League play. They will play Brethren Christian at home on Oct. 17 at 7 p.m.