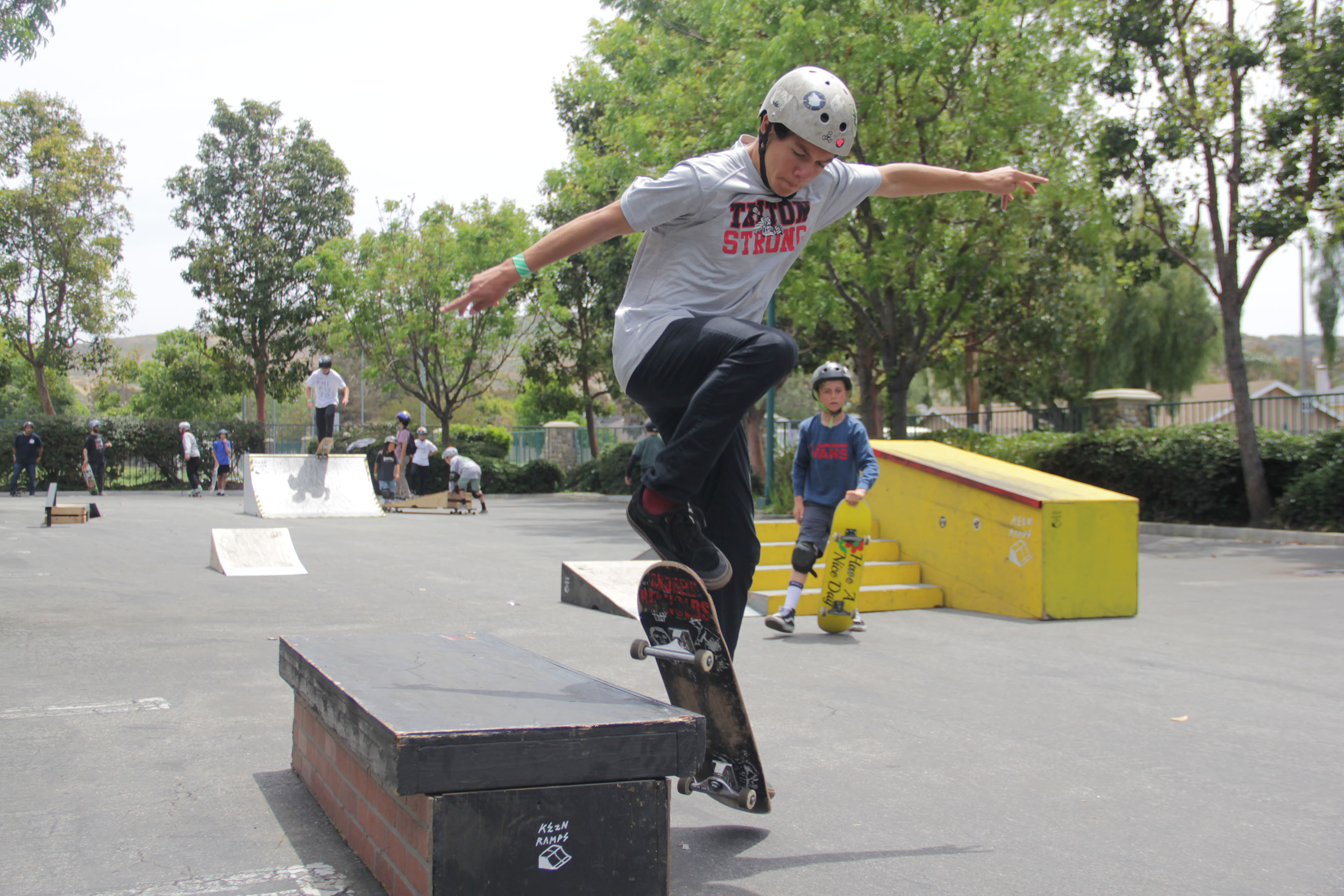 Plans for San Juan Capistrano’s first skate park have been mostly well-received in the community, but not everyone supports the project.

Preserve Our Farm SJC, a nonprofit, recently filed a lawsuit against the City of San Juan Capistrano in opposition to the project. The lawsuit—which was filed in Orange County Superior Court toward the end of April—alleges the city did not conduct a proper environmental review in regard to the skate park, which the city plans to build near The Ecology Center.

Former Mayor Carolyn Nash is listed as an officer and member of Preserve Our Farm SJC. Nash has not responded to requests for comment about the lawsuit, as of this post. Other members of the nonprofit are not named in the filing.

The San Juan Capistrano City Council discussed the matter in an executive session closed to the public during a meeting on Tuesday, May 3, but no action was reported afterward.

“Undoubtedly, the lawsuit will add cost and delay the project,” City Manager Ben Siegel said in an email in response to questions about the lawsuit before the meeting.

Preserve Our Farm SJC opposes the project and challenges actions taken by the city for it “and further challenges city’s illegal authorization of the development of Kinoshita Farm contrary to voter-imposed restrictions on such development and the funds used to acquire the site,” the court filing said.

“In particular, petitioner seeks to invalidate the approvals with respect to the project on the grounds that city has violated CEQA (California Environmental Quality Act) and/or other applicable laws and further seeks to invalidate city’s illegal authorization of Kinoshita Farm’s development,” the court filing said.

Nash, who served as mayor in 1995, wrote an editorial published in The Capistrano Dispatch in March 2020 expressing opposition to development of the property. The residents of San Juan Capistrano own the farm, because residents voted in 1990 to give the city $21 million of their property taxes over 20 years to buy the Kinoshita Farm—and, thus, the city is “supposed to be caretaker of the Farm and preserve it permanently for all of us and for future generations,” Nash then wrote.

No hearing has currently been set for the lawsuit.

Current Mayor Derek Reeve briefly addressed the skate park project during Tuesday’s meeting after a resident brought it up, saying the city is committed to moving forward with the park’s construction.

“We’re going to keep discussing this on our end and taking the most prudent route that ensures that we get a skate park,” Reeve said.

City leaders and residents have said the skate park will be a valuable addition for the community, providing local kids an area where they can safely have fun. The City Council approved rezoning measures during an April 5 meeting that were essentially the last regulatory step in moving plans for the skate park forward.

The agenda report also said San Juan community members have wanted a skate park for “over a decade.”

During a presentation on the city’s capital projects at Tuesday’s meeting, Public Works Director Tom Toman said the skate park project is in the “final, final stages” and expected to go out to bid soon for construction. City officials previously estimated the project could be finished by this winter.