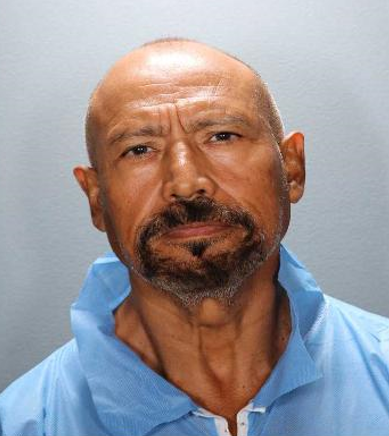 A former volunteer pastor was arrested in San Juan Capistrano on suspicion of multiple counts of felony child molestation, the Orange County Sheriff’s Department (OCSD) said in a press release.

The female victim, who was under 10 when the alleged molestation began, is said to have known Lopez. Sheriff’s investigators were initially contacted about the alleged sexual assault in August.

“Due to Lopez having continued access and contact with children over the past 17 years and his role with the church, investigators believe there may be additional victims,” the press release said.

Contact the Special Victims Detail at 714.647.7419 if you have any information, or report anonymous information through Orange County Crime Stoppers at 1.855.TIP.OCCS.