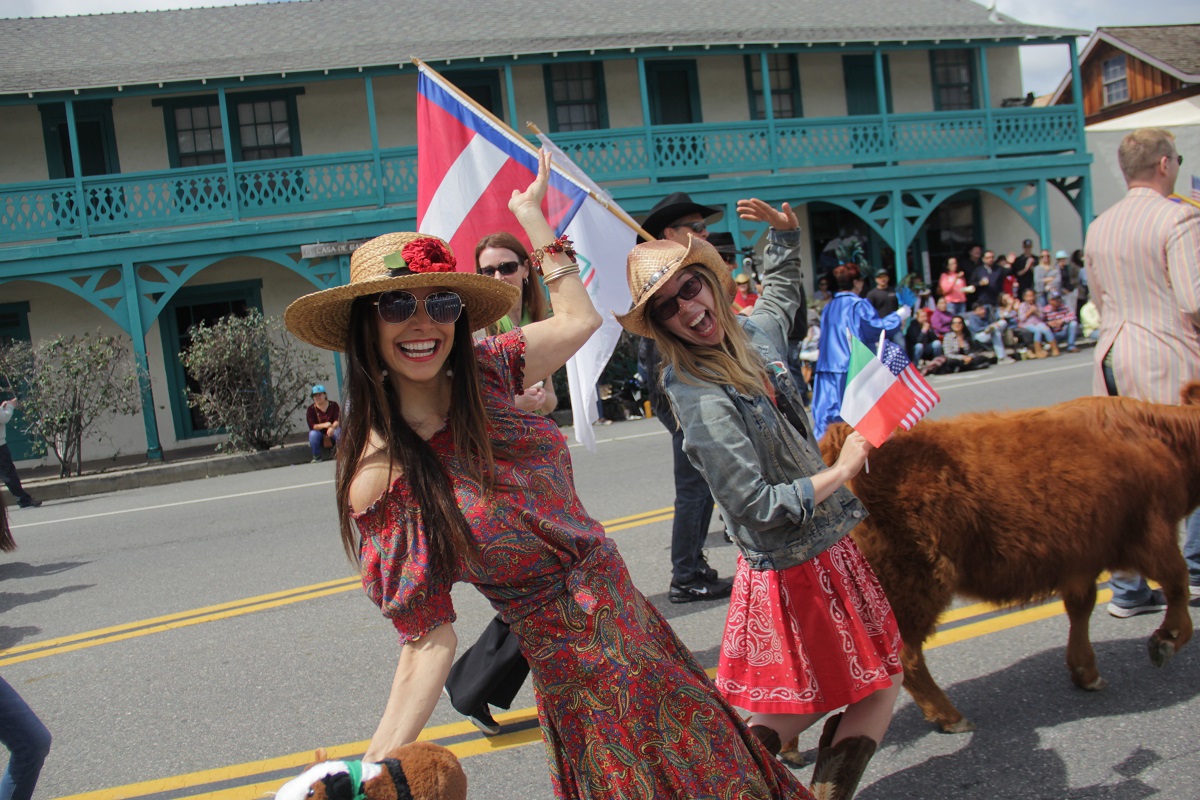 The ZOOMARS’ Petting Zoo in San Juan will soon have a new owner, as Carolyn Franks is taking her beloved children’s book character, Gillie Guinea Pig, to Hollywood to potentially star in its own animated television series.

Franks is selling the petting zoo and farm to Dan Almquist, the developer of the proposed River Street Marketplace project, which is planned to be built on the property adjacent to ZOOMARS.

“I’ve been here for 15 years, I’ve taken ZOOMARS as far as I can,” Franks told The Capistrano Dispatch, noting that Almquist would be the ideal person to revitalize the property. “It needs a good facelift.”

The farm, property and staff will remain the same, according to Franks, who made the announcement during San Juan’s weekly Coffee Chat on Friday, June 7.

Franks explained that she had approached Almquist in December about possibly purchasing the property. If Almquist is successful in getting the marketplace built, Franks told the surprised crowd, “you’re going to see a beautiful petting zoo, a beautiful farm … I’m really excited.”

In 2009, Franks created Gillie Guinea Pig as part of an attraction to the petting zoo that houses several guinea pigs as well as other farm animals. From there she wrote a book entitled “The Tale of Gillie Guinea Pig,” telling Gillie’s journey of how he ended up at ZOOMARS after being raised at a local pet shop.

This past November, ZOOMARS earned the “Brass Ring Award” for Best Souvenir Plush by the International Association of Amusement Parks and Attractions. Franks said she has since been approached about putting together an animated television series for kids about Gillie’s adventures traveling across the country.

Franks said she will remain connected to ZOOMARS while she works on developing the television series.

“We may be off to Hollywood, but Gillie’s hometown will always be in San Juan Capistrano,” she said in press release. “I’m thrilled that the farm’s legacy will remain in local hands.”