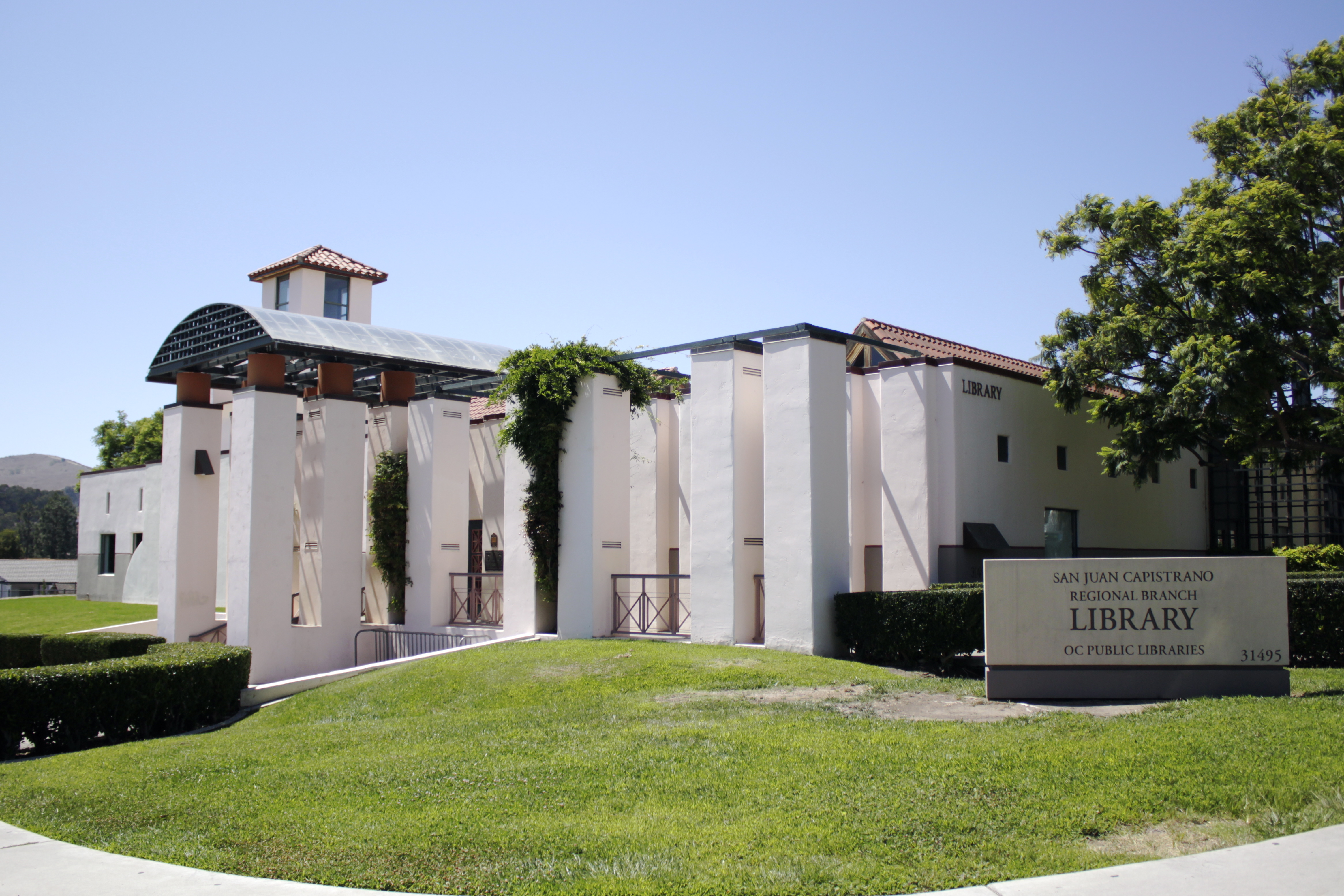 Friends of the Library Mired in Controversy

Local nonprofit moves from voting member structure to self-electing board, angering some longtime supporters who question the process

The annual meeting of the Friends of the Library on June 1 felt a little less than friendly. Tension hung on The Bookstore patio as dozens of members took their seats, which also ran two-by-two along the handicap access ramp due to unanticipated overflow.

FOL Board President Mary DeMers laid out the agenda for the evening—affirm bylaws that were adopted June 8, 2015, publish the year-end financials and accept applications for the board. She spoke of the two-year anniversary of The Bookstore. Later, board member Shirley Sauvageau reported that over 5,733 volunteer hours have been clocked since the opening, with $1,500 in average book sales per month.

Financially, the nonprofit is in the red—events brought in $13,000 over the last year, while they cost more than $30,000 to put on. Total income was $60,331, while total expenses were $62,509. The board admitted they need to change “some things,” and attributed the loss to a $10,000 per year mortgage for The Bookstore, cleaning expenses, security cameras, computer expenses and “substantial professional fees” incurred during the Friends’ “transitional period.”

This period of transition is what the vast majority of people in attendance were there to hear about. Numerous members—longtime San Juan residents, former FOL board members, area librarians, a former San Juan librarian and former San Juan city officials—have said that problems with the group came to a head last year when they weren’t properly notified of the new bylaws and the new deadlines and rules for renewing their membership. The unexpected change of those rules left some members in attendance without the ability to renew their membership, and they were told they could not vote on the new bylaws, which were approved.

The new bylaws are different than the old in two noticeable ways: the specific purpose of the nonprofit and the membership.

The previous mission statement said the purpose of the organization “shall be to support library programs, services and facilities; to enhance the library by means of gifts, endowments, reading materials, collections and additional programs and services; and to create public awareness between the library and the community.” The new one states “the specific purpose of the Corporation shall include but not be limited to: promoting, supporting, enhancing literacy, arts and culture in the community by engaging with the public and raising awareness of the library, its programs, assisting with and providing additional programs and services to the community.”

And membership changed completely, from defining members as “any person or group interested in the purposes of the organization” being “eligible for membership” and that “each individual member or group shall be entitled to one vote,” to not technically having members at all.

“The Corporation shall have no members within the meaning of section 5056 of the California Nonprofit Corporation Law,” the new bylaws read.

DeMers said she made the changes after the board sought legal advice. She was told by consultants to get her business records together—that the group was “legally exposed to significant financial risk.”

“Legal documents were scattered all over the place; we were surprised to see that we didn’t have everything that we needed,” DeMers said at the meeting. “Basically he said, you’re rudderless, and you’re open to significant litigation and you need to protect your organization. So we sought legal advice and took it.”

The advice, DeMers said, was to move from a “membership-driven structure” to that of a “mission-driven” structure, wherein the group isn’t focused on benefiting its own members. And members don’t vote for the board. Rather, the board receives applications and vets them themselves.

While the San Juan Friends group is changing its structure, other nearby groups seem to be functioning in the same way they’ve been for years, and in some case decades. Friends groups in Laguna Beach, Dana Point and San Clemente all said they have voting members that have a say as to who sits on the board.

Dozens of members in attendance on June 1 brought up the changes, saying they felt disenfranchised by the new bylaws.

Former Councilwoman Laura Freese has been a longtime supporter of the library and the Friends of the Library, but said she’s disappointed with how “controversial” the group has become.

“Once you’ve lost the trust of the people, you’ve got to make a change,” Freese said. “You can’t just keep doing what you’re doing and gain trust back.”