From the Inside: AB5 in the Time of COVID-19

by Capo Dispatch
in SOAPBOX 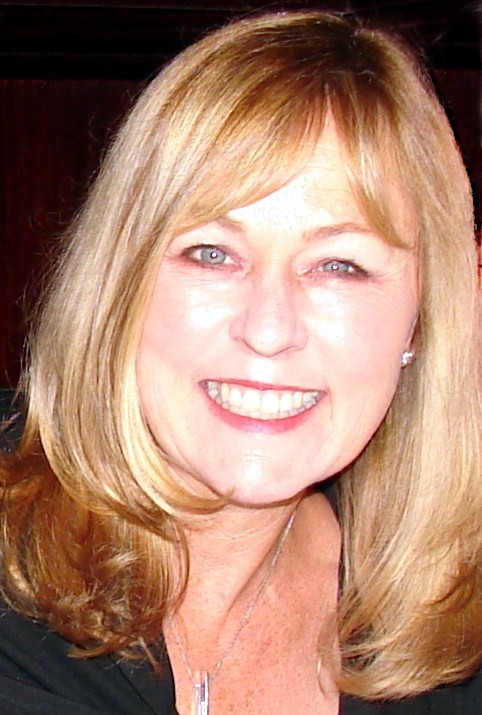 In California, we have gone from the ridiculous to the absurd in education, energy, the environment and in terms of employment. Take Assembly Bill 5—called AB5 or the “gig law” for example—enacted in 2019 to define which California workers should be categorized as contractors versus employees. The burden of proof rests with the hiring entity, and the strict “ABC” test is so onerous that few companies can pass. So at a time when jobs are most needed, many in the gig economy are out of work. Gigs were always meant to be a side hustle, just as minimum wage was meant to be a steppingstone, not a living wage.

While I do not drive for Uber or Lyft, I am a contractor. I welcomed in 2020 with two lucrative contracts with prestigious companies: JD Power and an international speaker’s organization. Both entities dropped me like a hot potato once AB5 became law. By March, COVID-19 finally put a fork in me, but I digress.

Having nearly driven Uber and Lyft out of California, AB5 also says that your independent newspaper carrier (the nostalgic paperboy/girl on bicycle) should be classified as an employee. Newspapers simply cannot afford this increase of 60% to 80% in expenditures, especially now.

If you read me in The Capistrano Dispatch, and many of you have since 2007, you know that I love words, sentences, ideas and opposing opinion pieces.  One of my greatest pleasures is reading the newspaper the old school way: in print. On Sunday, I read both The Orange County Register and the Los Angeles Times in the backyard, fighting the breeze if lucky enough to have one. AB5 will force publishers to eliminate print editions one or more days a week, reduce local coverage and eliminate coverage in outlying markets. While there is a digital version of The Dispatch, I have noted that many of you also prefer to read the print edition found in your driveway.

What can be done? I’m glad you ask. Assembly Bill 323, the “Save Local Journalism Act,” gives media companies two years to adapt their delivery models while increasing advertising contracts to ethnic and minority news outlets. But time is running out. Legislators must act by August 31. By reaching out to your local representative in support of AB 323, you may save The Capistrano Dispatch: Our Community, Our Voice as well as other print media you trust and value.

So much of what we are reading about in California is out of control. You can influence and exercise some control, so we can continue to read or hear other diverse voices, and be heard. Go to savemypaper.com.

Dale Rosenfeldt is a consultant and trainer who travels often but is happiest at home in her art studio and with her husband, their dog and tabby cat. Her husband operates a business in town and is a commissioner and influencer.