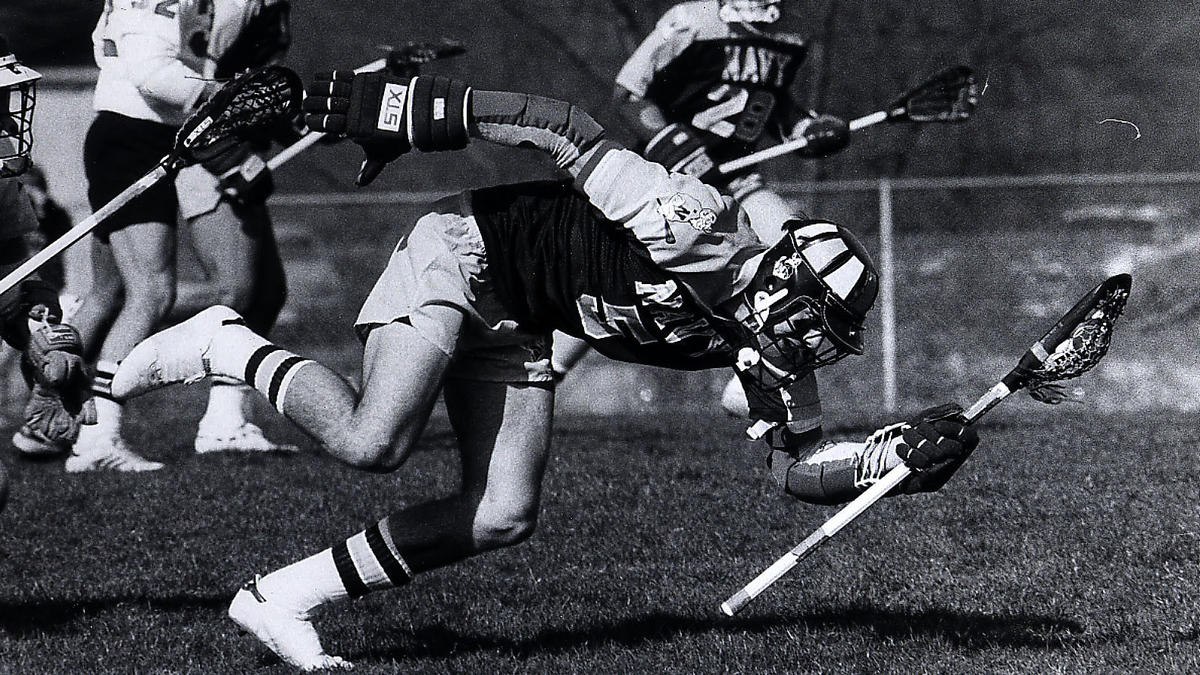 Glen Miles to Be Inducted into National Lacrosse Hall of Fame

Glen Miles, the head coach of the St. Margaret’s boys lacrosse program and former collegiate All-American, will be inducted into the National Lacrosse Hall of Fame in 2016, the U.S. Lacrosse Board of Directors announced in a press release on May 25.

Miles, who had an illustrious playing career that stretched from the United States Naval Academy to the U.S. Men’s National Team to the Mt. Washington Lacrosse Club, will be inducted into the sport’s hall of fame in Maryland on Sept. 10.

After graduating from Dulaney High School in Maryland, Miles emerged as a star at Navy. Miles started as a freshman for the Midshipmen and, in the ensuing three years, earned All-American honors for his prowess at the midfield and attack positions. In 1986, Miles led Navy to the NCAA Tournament and an 8-0 start to the season. Miles scored 23 goals and recorded 30 assists that season and earned the Lt. j.g. Donald MacLaughlin Jr. Award, which honors the nation’s best midfielder.

Miles would earn a spot on Team USA and was a member of the American team that won the World Lacrosse Championship over Team Canada in Australia in 1990. Miles also played post-college for the Mt. Washington Lacrosse Club, a prominent amateur team, until 1993.

Miles has been a successful preps coach in Southern California and led the Tartans boys lacrosse team to Orange County and Southern Section Championships in 2013 and 2015.