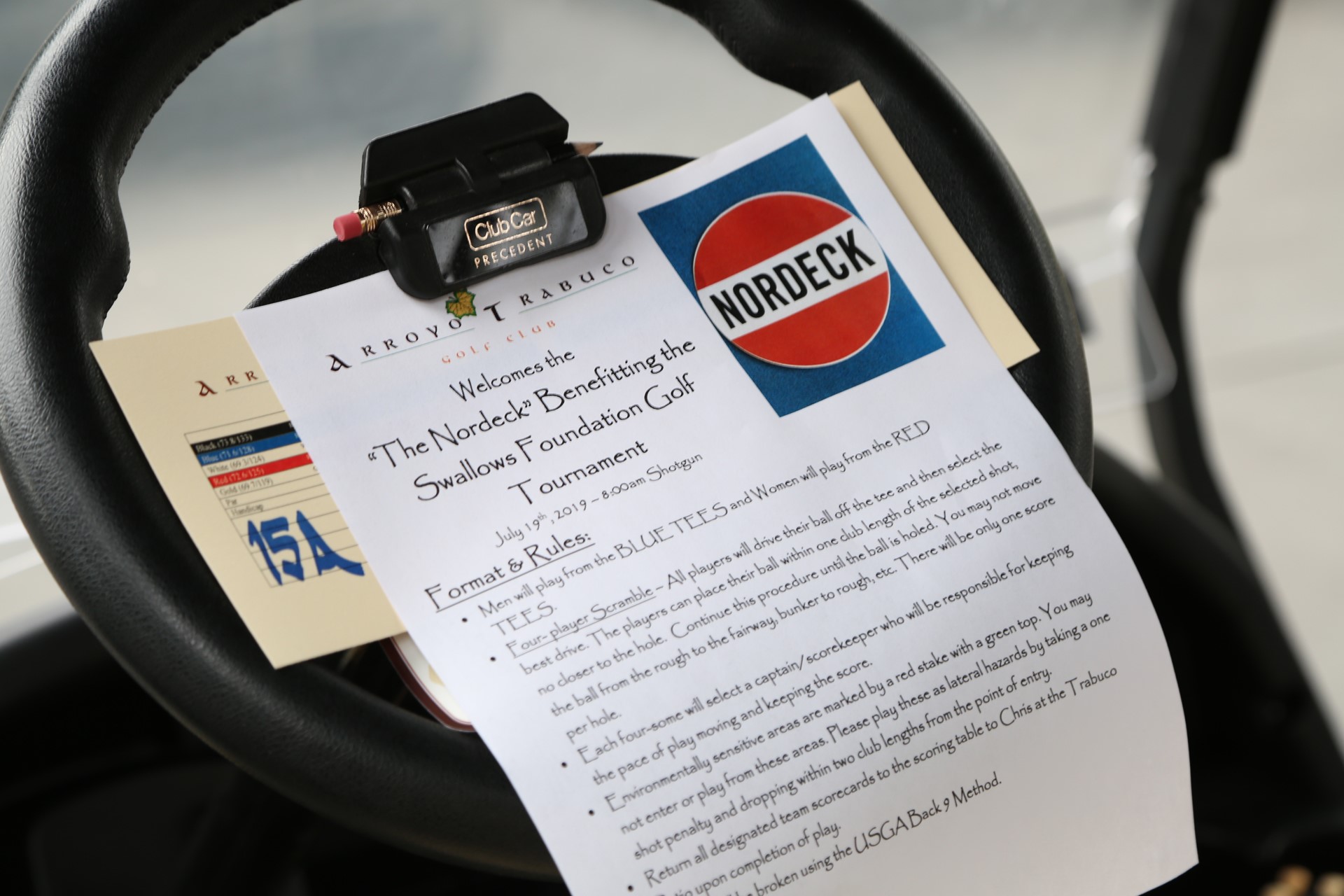 The inaugural Nordeck Golf Tournament at the Arroyo Trabuco Golf Club on Friday, July 19, attracted more than 100 local golfers and brought in roughly $8,000 that will go to support the charitable efforts of the Swallow’s Inn Foundation.

The tournament was organized to pay tribute to the life and philanthropic work of the late Stephen Nordeck, who died of cancer at the age of 76 just over a year ago this past June. Nordeck, a beloved member of the San Juan community, was known for his generosity and started the Swallow’s Inn Foundation to help raise money for several local organizations.

“I always looked at Steve as sort of an outgoing guy who really cared,” said Joe Chiquete, a friend of Nordeck’s and the tournament’s CEO. “He was so involved with the community that when he passed away, we thought we’d do something so we could recognize him for all his community efforts.”

Up until his death, Steve owned the Swallow’s Inn, one of San Juan’s favorite watering holes, as well as El Adobe de Capistrano, a Mexican restaurant in the town’s downtown corridor.

Chiquete, who put the event together with the help of several volunteers, credited Cal Grimes, the manager of the Swallow’s Inn, for providing the seed money needed to get the tournament started.

On Monday, July 22, Chiquete said his team was still finalizing the numbers, but that the tournament had raised more than $25,000, generating an estimated $8,000 in proceeds to be given to the Swallow’s Inn Foundation.

According to Chiquete, 110 golfers signed up to play in the tournament and items worth about $5,000 were donated for the raffle giveaway.

Chiquete said he plans on making the tournament an annual event. 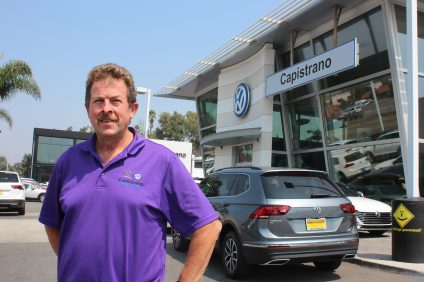 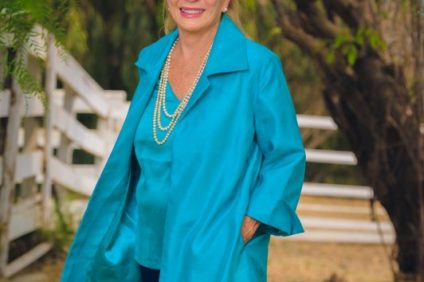