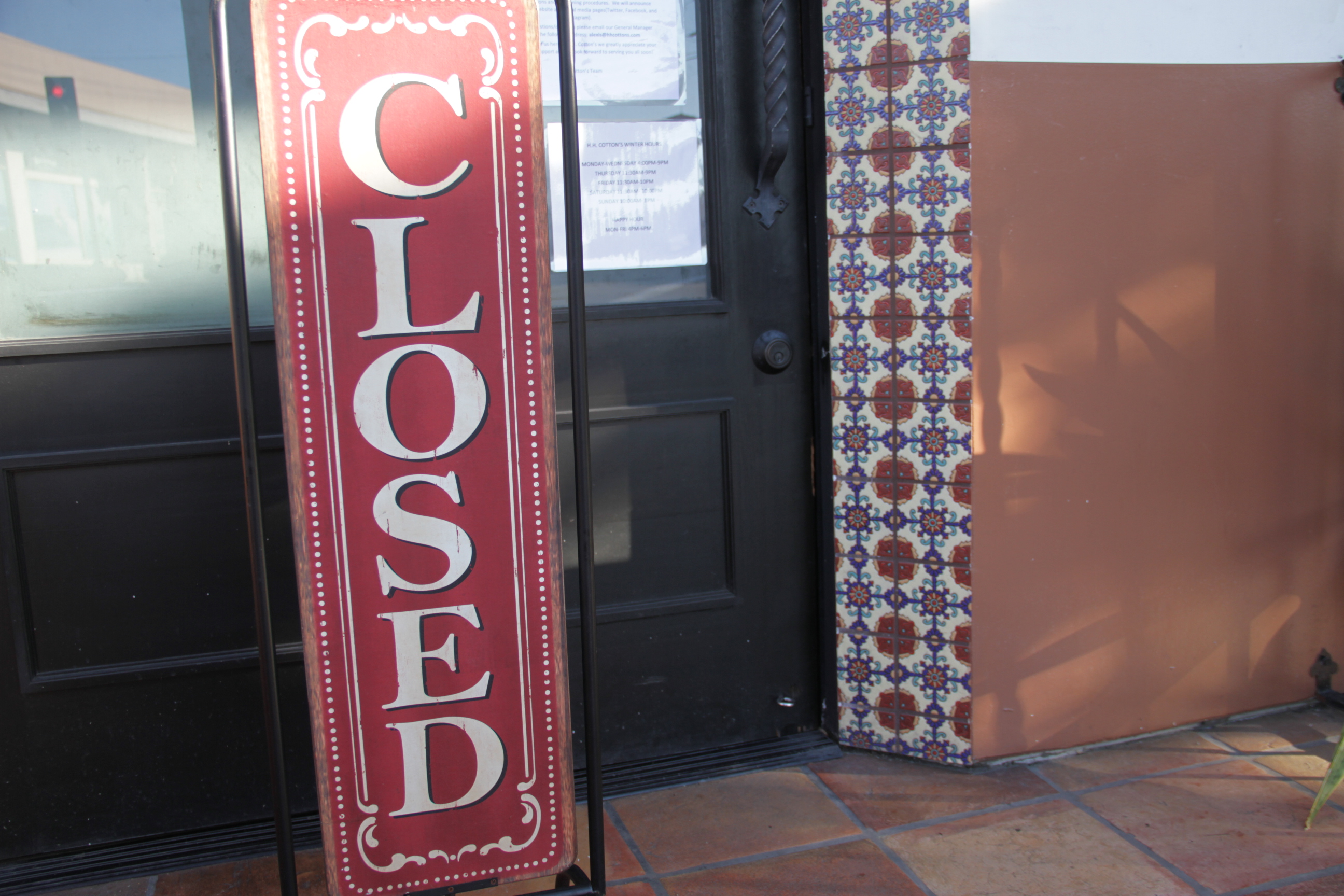 By Shawn Raymundo and Lillian Boyd, The Capistrano Dispatch

Gov. Gavin Newsom tightened up restrictions amid the latest surge of coronavirus cases and hospitalizations, ordering a handful of business sectors in several counties to close indoor operations on Wednesday, July 1.

Effective immediately, certain indoor operations for all counties that have remained on the state’s watch list for three consecutive days will close. Impacted sectors include restaurants, wineries, movie theaters, family entertainment centers, zoos, museums and cardrooms. These businesses can, however, still operate outdoors.

The new restriction applies to 19 counties total, including Orange County, and will remain in place for at least three weeks.

As for beaches, Newsom has not directed any closures but parking lots at state beaches will be closed. Several counties and cities in the state have announced closures, including Laguna Beach. Orange County, as of the posting of this article, has not announced any closures. Newport Beach City Council will meet for a special meeting to discuss potential closures.

“The state of California is not mandating the closure of beaches this weekend, but we are modifying our parking facility operations and closing them to traffic throughout Southern California, as well as parts of Monterey County, Santa Cruz, through the Bay Area and up along the north coast to Sonoma County,” Newsom said.

The announcement serves as a major backtrack in the state’s reopening process which initially began in early May. On June 12, retail stores, dine-in restaurants, bars, churches, hair and nail salons, gyms and other businesses were permitted to reopen again with modifications.

Newsom attributed the latest spread of COVID-19 to private gatherings and urged people to stay socially distanced and wear masks when interacting with other people outside their household. He strongly recommended against people hosting gatherings for the holiday weekend with anyone not living in the immediate household.

Newsom’s direction followed Orange County’s announcement ordering the close of bars, breweries and pubs, which came a day after OC Board Supervisor and Chairperson Michelle Steel delivered a stark warning that bars countywide could be closing due to the latest outbreak, which has brought a record number of cases in Orange County.

According to the announcement from the Orange County Health Care Agency, all bars, pubs, breweries, and brewpubs—establishments that don’t offer sit-down, dine-in meals—in Orange County were ordered to close effective Thursday, July 2.