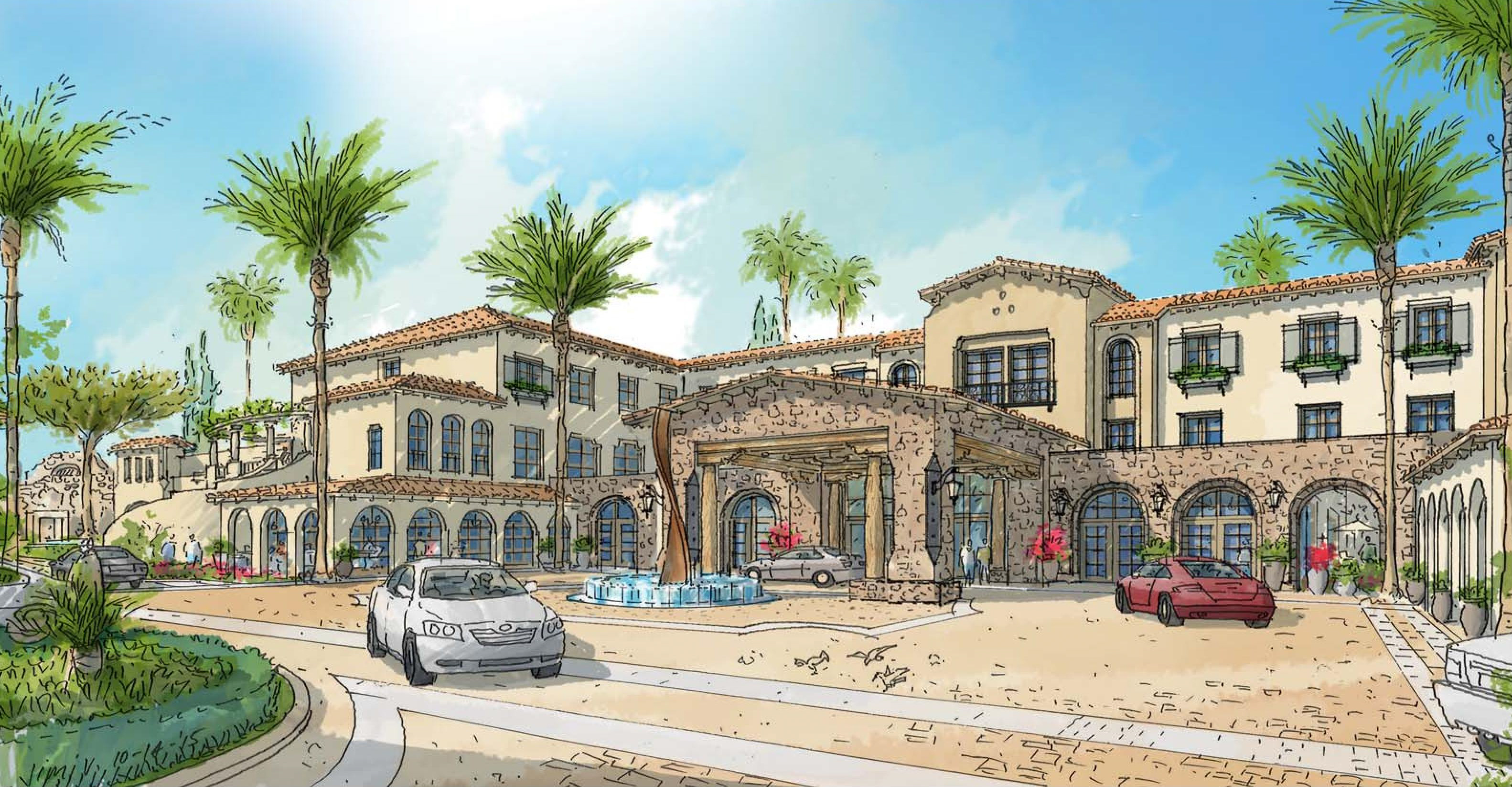 The site for the future Inn at the Mission luxury boutique hotel is taking shape as grading continues on the grounds, located at the corner of Ortega Highway and El Camino Real. Recently, an artifact was discovered, identified by the hotel project’s archaeologist and Native American monitor on site.

“We uncovered a grinding stone, known as a metate, which was used by the native Juaneño living in or around the Mission,” said Jake Griffith, development analyst for Mission Commercial Properties. Griffith said the artifact was identified after monitors used tools to carefully excavate the object.

Plans for the new 124-room, three-story hotel are currently under city review, but Griffith said grading is possible due to the permits already acquired for the previous Plaza Banderas project that was planned for the site years ago.

“The grading for both Plaza Banderas and Inn at the Mission requires the same geotechnical remediation,” Griffith said. “The grading we are currently performing is required for any development on the site.”

The difference between the two hotel plans isn’t the amount of grading, but the amount of soil needed to fill the ground. With the Inn at the Mission’s proposed underground parking, less imported soil—about 20,000 cubic yards—is needed to level the pad.

“We are approved to bring in approximately 17,000 cubic yards of soil,” said Dan Friess, principal at Mission Commercial Properties. “The fill soil is not yet scheduled—we still have a couple of months of geotechnical work to complete.”

The Inn at the Mission’s application is tentatively scheduled to be considered by the city’s Planning Commission on July 26, according to Joel Rojas, the city’s development services director.