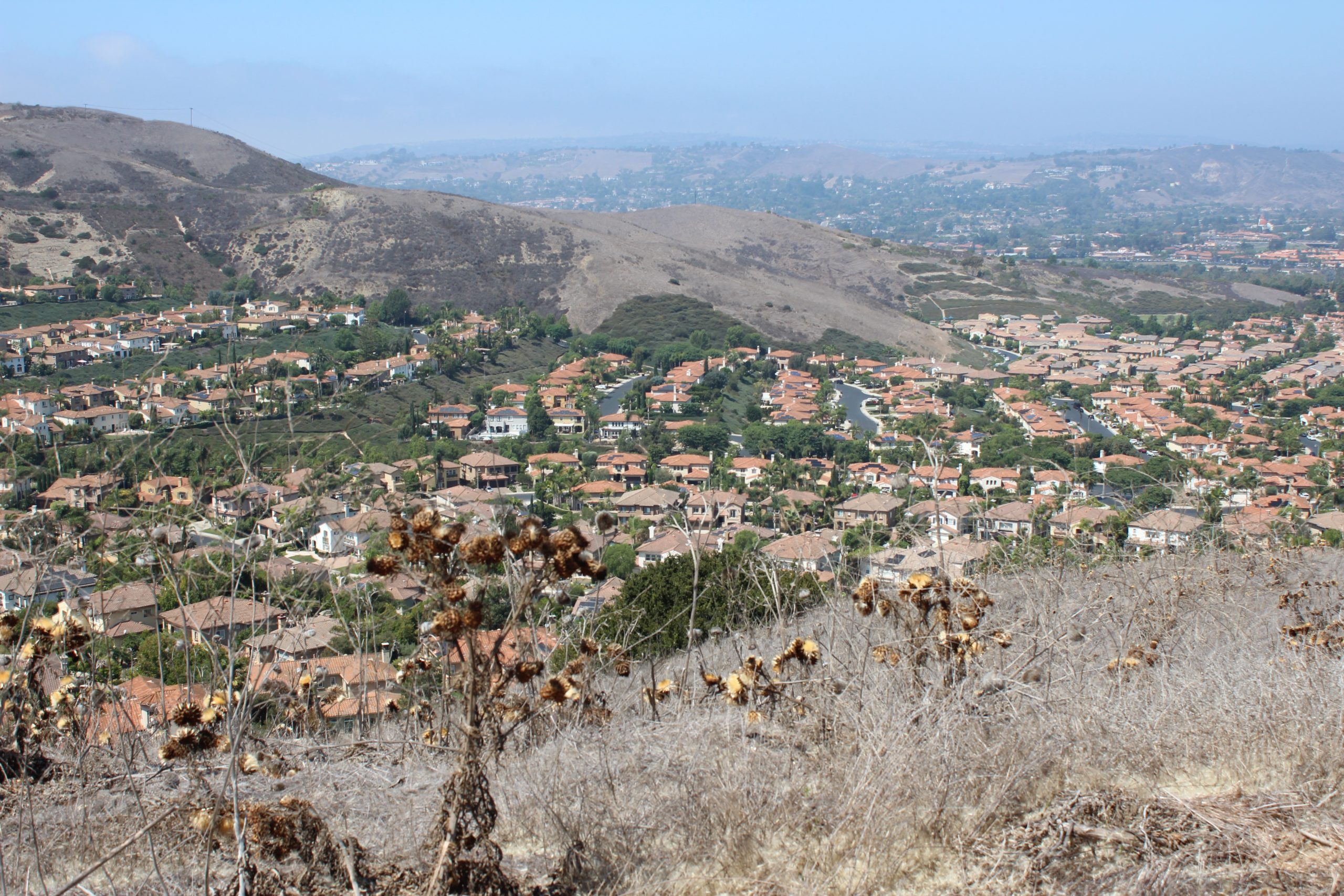 Alexandra Alducin is all too familiar with the California housing crisis.

The 14-year-old San Juan Hills High School student has seen friends move to other cities and states due to high-rent costs in San Juan Capistrano—where, according to recent listings on Zillow, a 2,500-square-foot, 3-bedroom, 3-bathroom house can command $9,875 a month.

Due to those high costs and some people losing their jobs and struggling to make ends meet during the COVID-19 pandemic, Alducin and other people in the community are calling for more affordable housing in town.

“The rent here in San Juan Capistrano went up high, and there are people who can’t afford paying for the whole house,” said Alducin, who is also a member of the Community Leader Coalition, a citizen advocacy group that works with the city. “There are many families who will go look for somewhere else to live.”

Many people in San Juan generally agree on the importance of affordable housing, though some differ on exact mechanisms for providing it.

One proposed affordable housing development is causing widespread discussion in the area and drawing some scrutiny. In early September, AMG & Associates—a land development company based in Encino—submitted an application to the city for development of an affordable housing project on a vacant parcel at the end of Don Juan Avenue, a residential cul-de-sac, adjacent to the I-5 freeway.

The proposed project consists of two six-story buildings (five stories of housing over a one-story podium) that would provide 148 apartment units designated for lower-income households, Matisse Reischl—a senior management analyst with the city—said after an inquiry by The Capistrano Dispatch. A representative with AMG & Associates did not respond to a request for comment about the project.

That is a “much different review process” from what would be applied to a “proposed market-rate residential development project,” Reischl further said. The law was enacted by the state as part of an ongoing and expanded effort to facilitate production of affordable housing throughout California.

City staff is continuing to review the proposed project in coordination with the City Attorney’s Office to determine the appropriate review process allowed under state law, Reischl said.

During a city council meeting on Tuesday, Oct. 5, City Manager Ben Siegel further addressed the project following some resident remarks against the development.

“The city’s discretion is extremely limited, if not altogether precluded, by state law in terms of discretionary development standards. With that in mind, staff from multiple departments has been reviewing this project in accordance with objective standards,” Siegel said. “We certainly still have the ability to apply objective standards and that would include sewer provision, water provision. Very importantly, I heard some of the speakers reference public safety, fire access.”

Residents who spoke against the project during the council meeting were against the development for numerous reasons, including concerns about expected impacts to traffic, possible difficulty with fire truck access, and a perceived lack of adequate parking. Geoff Sumich, who lives near the vacant parcel, said the area is a small and old neighborhood not made for heavy traffic.

“I’m all for affordable housing, but it’s got to be in a safe, rational way—and this is completely irrational,” said Sumich, who sits on the city’s Design Review Committee. “This is a traffic and public safety issue.”

Planning Commissioner Tami Wilhelm also has concerns about the potential new housing, and she has generally spoken against the state superseding control on housing matters from municipalities at public forums. San Francisco and the state capital of Sacramento are trying to make the whole state behave like them and assume building homes will solve transportation issues—despite differences in Southern California when it comes to the number of cars, Wilhelm said.

Forcing residential development can end up destroying neighborhoods and doesn’t give city officials the opportunity to raise objections with developers, Wilhelm said.

“Why shouldn’t a city’s jurisdiction be to understand the needs of its residents and plan for them?” Wilhelm said.

Others, however, have a different perspective. Affordable housing advocate Heather Chapman—who, along with her husband John Chapman, is the co-executive director of UNIDOS South OC, which assists underprivileged communities in San Juan Capistrano—said market-rate housing cannot meet the needs of fellow San Juan residents due to the spiraling nature of California housing costs and stagnant wages in the service sector over the past several decades.

“The current proposal is one baby step in the right direction. It’s actually a couple hundred yards from my house, and I would be pleased if it goes through,” Heather Chapman said. “It won’t solve our housing crisis, but it will help by making sure that applicants from San Juan—my current neighbors and friends—are considered first.”