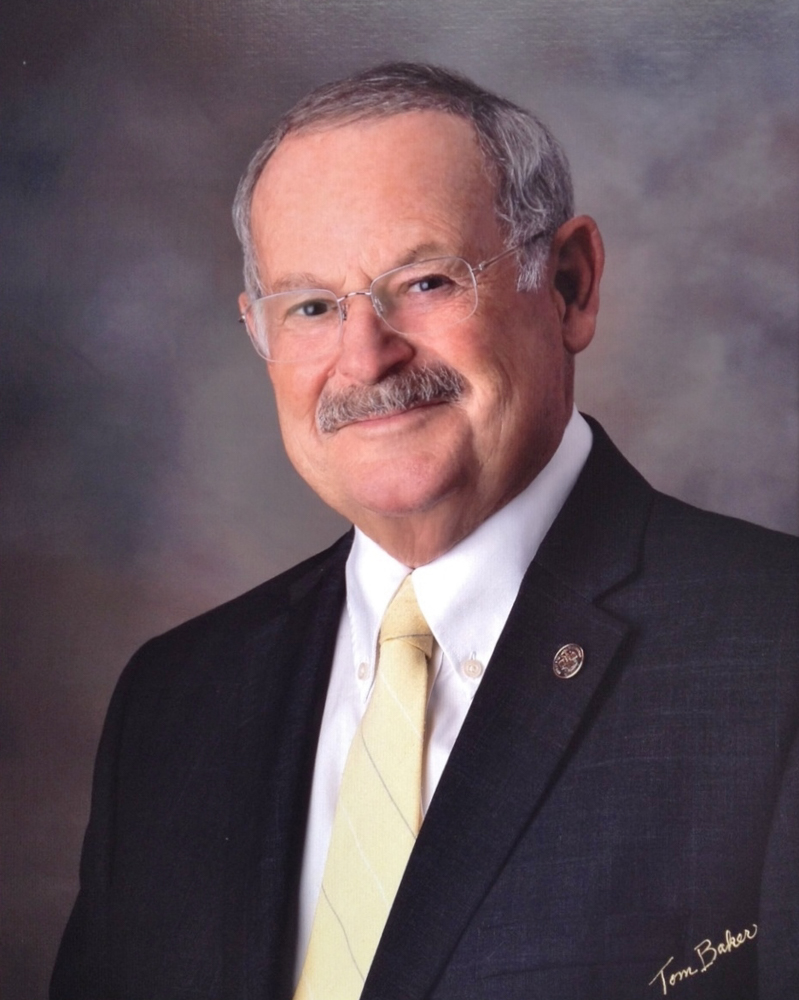 The Nov. 4, 2014, election brought in a new City Council majority on a wave of anti-development sentiment. Two Irvine-scale projects—the Spieker Senior Development and Urban Village’s San Juan Hotel & Villas project, which included a 136-room three-story hotel and 30 townhouses on a 3.1-acre parcel in the middle of the city—had densities that were totally out of proportion to the rest of the city in my opinion.

Such was the occasion on Nov. 18, 2014—the last council meeting for then-councilmen John Taylor and Larry Kramer, who had been defeated in the election. The council majority got the Urban Village project on the agenda so the lame duck council members could vote for the very last time before the new council majority was seated on Dec. 2.

On the evening of Nov. 18, the city attorney explained that the General Plan did not allow the residential units associated with the proposed hotel in the Historic Town Center (HTC) to be constructed. The city attorney also quoted a second opinion from an independent attorney that agreed with his legal opinion, and the recommendation of the Planning Commission, that a General Plan amendment would be required in order for the project to go forward.

Against the clear advice of two legal opinions and the Planning Commission, the lame duck council majority of Sam Allevato, Larry Kramer and John Taylor made a motion that the HTC Master Plan was consistent with the General Plan and approved the Urban Village hotel and townhouses project at 3:30 a.m. on the morning of Nov. 19.

The resolution adopted by the council that morning was written by the lawyers representing the applicant, Urban Village. The resolution was written to be “referendum proof,” in that it referred to all actions by the City Council as administrative and not legislative. This distinction is very important because a referendum can only be used to overturn legislative actions.

As soon as the word got out that the project had been approved, San Juan residents began collecting signatures for a referendum on Dec. 5 and gathered 2,501 signatures by Dec. 23 that were certified by the County of Orange.

After the referendum was certified, the new City Council majority voted to repeal the project’s approval. Urban Village attorneys filed suit alleging the referendum was invalid because all of the actions taken by the City Council were administrative, not legislative, and violated the State of California Government Code. Last week, an Orange County Superior Court judge ruled that to be true, stating that the council acted “in excess of their jurisdiction” when they repealed the project’s approval.

There is a second lawsuit pending (Save Our Historic Town Center) that claims the City Council’s approval of the project on Nov. 19 was improper because the council ignored the fact that the Urban Village project required a General Plan amendment and a zoning change. The SOHTC lawsuit will be heard in court next month to determine if a General Plan amendment should have been considered as a basis for approval of the Urban Village project.