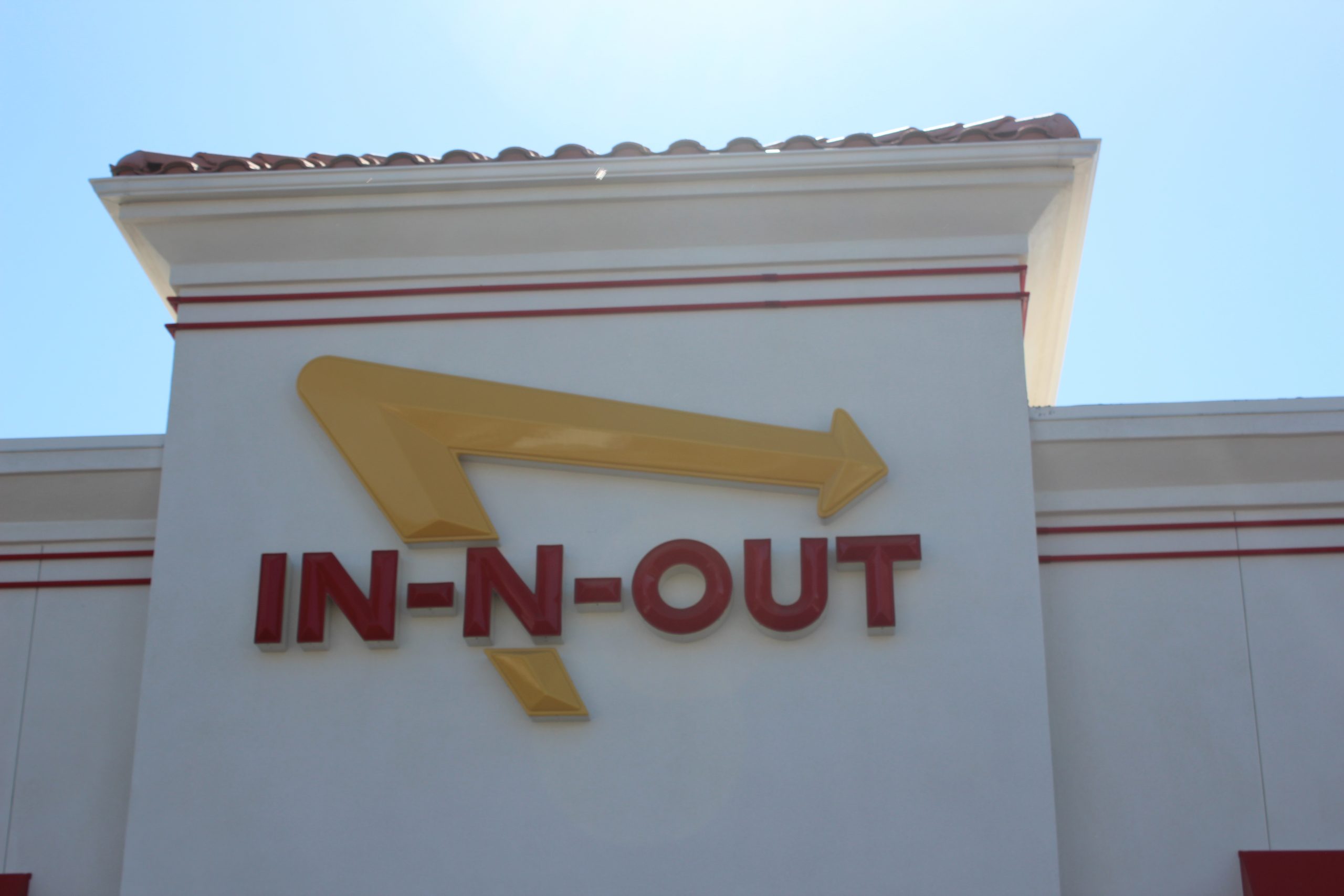 Guest Opinion: City Council Gets It Very Wrong on In-N-Out 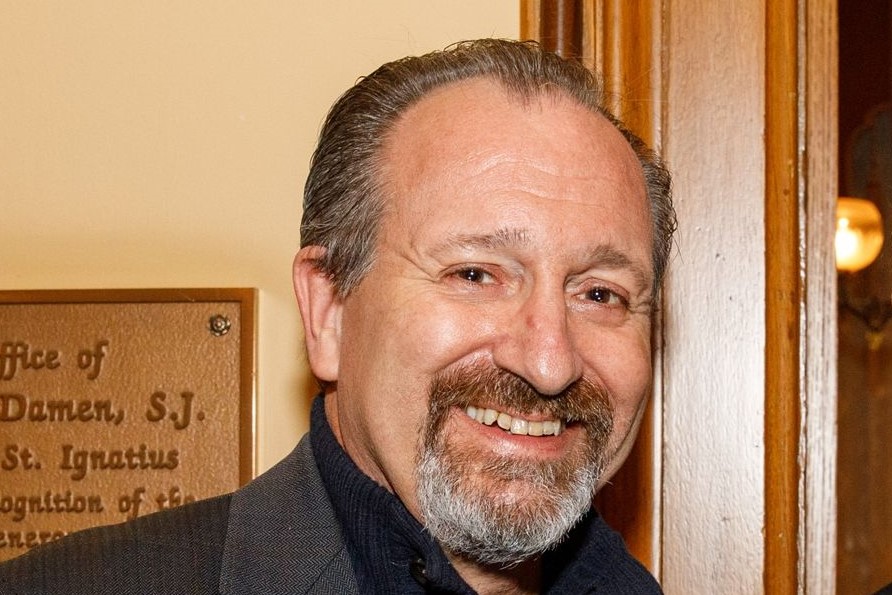 The City Council’s approval of another drive-through with In-N-Out replacing Marie Callender’s on Del Obispo Street is a huge disservice to our community. About 90% of the comments from the public were in opposition. The Planning Commission, Design Review Committee, and Cultural Heritage Commission all voted to deny the project and yet the majority of the council said they knew better. Much was made of the traffic study by the councilmembers, which claimed that this “mega” drive-through will have no significant impact on traffic, but when traffic on Del Obispo is already so bad that the added 1,500 trips will not make it a worse level of service, it doesn’t mean the traffic stays the same. Just ask the DeNault brothers who testified as to the impact on their hardware store’s parking and driveways since the opening of a drive-through Chick-fil-A next door. Bet no traffic study even considered that!

And hiding behind a traffic study with claims that it “would be unethical” to deny the restaurant after the study was done falsely positions the traffic as the only determining factor. That is wrong. There is no property right to get a discretionary use permit for a drive-through restaurant.  The name says it all—it is discretionary. Even if you believe the traffic study, the city can still deny the drive-through. The only property right is to have a restaurant, but a drive-through is purely in the discretion of the city even if all findings to support it could be made.

Besides, the traffic is not the only problem caused by the In-N-Out drive-through. The location behind our Historical Town Center Park should be pedestrian-oriented, not having lines of idling cars causing noise and vehicle exhaust emissions in the center of our historic downtown. And what about the noise from the drive-through squawk box while concerts or plays are performed at the park’s stage? Not to mention the smell of cooking fat permeating our town’s center. The design and traffic require a new right-turn lane being added, which further reduces the pedestrian orientation while adding a wider swath of concrete on Del Obispo and the removal of some 50-plus trees.

And what do we get for this huge impact on our residents? Millions of dollars to fix traffic issues or help shore up the city’s budget? Not even close. The sales tax generated that would go to the city would only be about $30,000-$40,000 per year. For that, we go backward by further expanding “Fast Food Row” that detracts from the entrance to our historic downtown and creates a traffic and quality-of-life mess (despite claims that the “science” of the traffic report proves no negative impacts). Perhaps it is time for certain councilmembers that are IN to move OUT of their position.

Mark Nielsen is a 34-year resident of San Juan Capistrano and a former mayor. He served on the City Council the last time In-N-Out applied for a drive-through restaurant on Del Obispo, which was denied more than a decade ago.