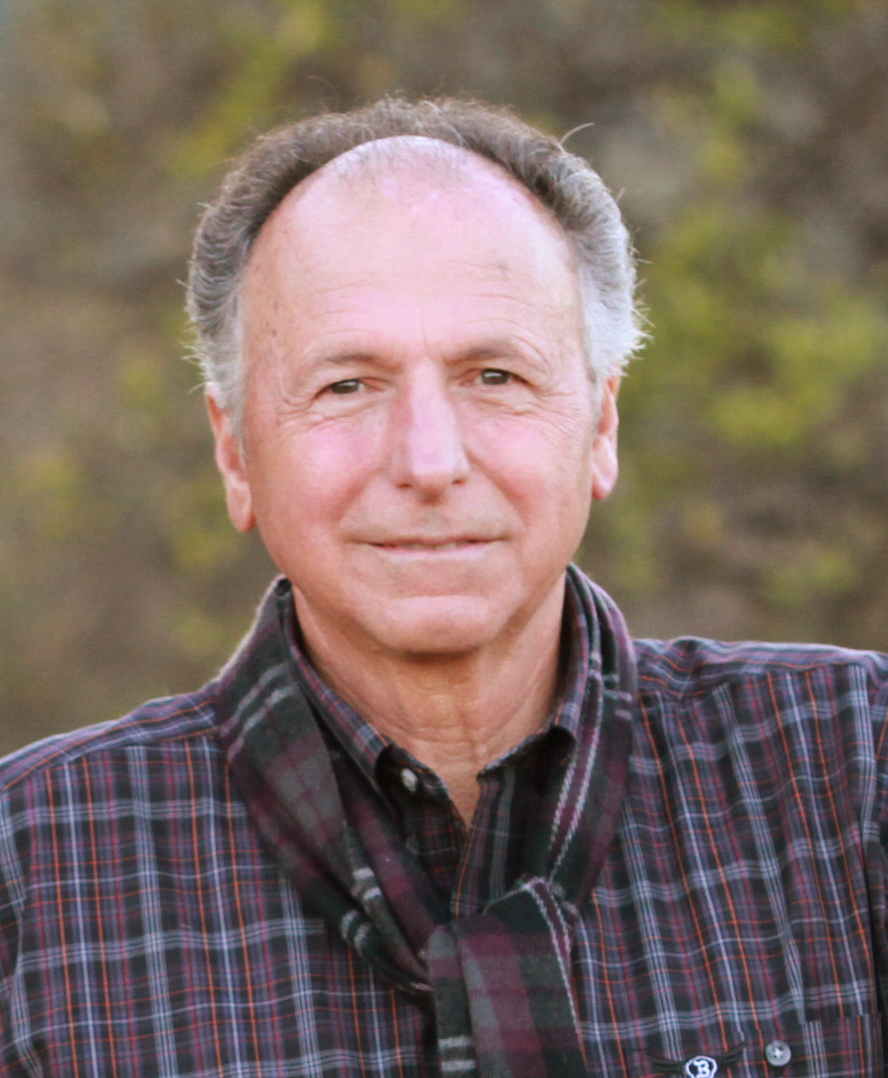 The City Council majority of Mayor Pam Patterson, Mayor Pro Tem Kerry Ferguson and Councilman John Perry voted Jan. 5 to, once again, effectively delay the removal of the 0.9-mile Ortega Highway choke point. With a 3-1 vote (Patterson, Ferguson and Perry voting yes; myself voting no and Councilman Derek Reeve absent), this council majority ignored the overwhelming testimony of 18 speakers (mostly residents) that pointed to the dangers, flooding, congestion and environmental concerns that necessitate the removal of this choke point.

Instead, this council majority has been indoctrinated by others to say that the removal of the choke point will just increase traffic, raise the speed limits and will destroy the small town charm of our city. These obtuse arguments were presented by only a handful of other speakers who also objected nonsensically to commuters from surrounding cities only being encouraged to use Ortega Highway if the choke point is removed, thus increasing traffic.

What they effectively have done is to punish our residents who live along Ortega Highway, the parents who must endure the traffic mess while taking their children to San Juan Hills High School and the novice young drivers who have to maneuver through this dangerous section of roadway on their only way to the high school—just to spite other motorists that may be so emboldened as to use a gas-tax-funded state highway.

Councilwoman Ferguson pointed to the 2002 San Juan Capistrano Strategic Transportation Plan as some infallible document that must be followed, when what it actually says is that widening Ortega Highway to four lanes should occur after the “city pursue(s) and achieve(s) commitments or resolution to the first five recommended strategies,” including:

1. Construction of the Ortega Highway/Interstate 5 Interchange (completed in 2015)
2. La Pata extension to San Clemente (to be completed September 2016)
3. Completion of the SR 241 toll road to I-5 (Ferguson opposes the Tesoro extension of the toll road. Rancho Mission Viejo is building its own road that will mirror the footprint of the toll road.)

As you can see, all three of these strategies have been completed, will soon be completed or there are commitments to complete the project. I personally know the author of the city’s 2002 transportation plan, and he said the document is a loose blueprint developed 14 years ago and a lot has changed since then. He recommends that the choke point be removed now.

Several speakers in favor of the removal of the choke point astutely pointed out that Ortega Highway is already a four-lane state highway and this two-lane segment presents a traffic bottleneck and safety hazard for motorists, bicyclists and pedestrians. In addition, there are no storm drains, curbs or gutters to deal with the seasonal flooding. Staff reiterated that this choke point has a rate of 37 traffic accidents over the last 5 years compared to 30 accidents on a comparable section of city roadway, qualifying this as a “high traffic accident” location.

By this vote to delay, the council majority has turned their backs on $15.5 million in state and local funding earmarked for this major improvement to the county’s Master Plan of Arterial Highways. After more than 10 years of planning, endless commission and council meetings, hundreds of staff hours and salary expended, and even a lawsuit that the city signed off on to agree to the aesthetics of the project, this council majority has once again turned Saint Serra’s motto upside down by acting “always backwards, never forward.”