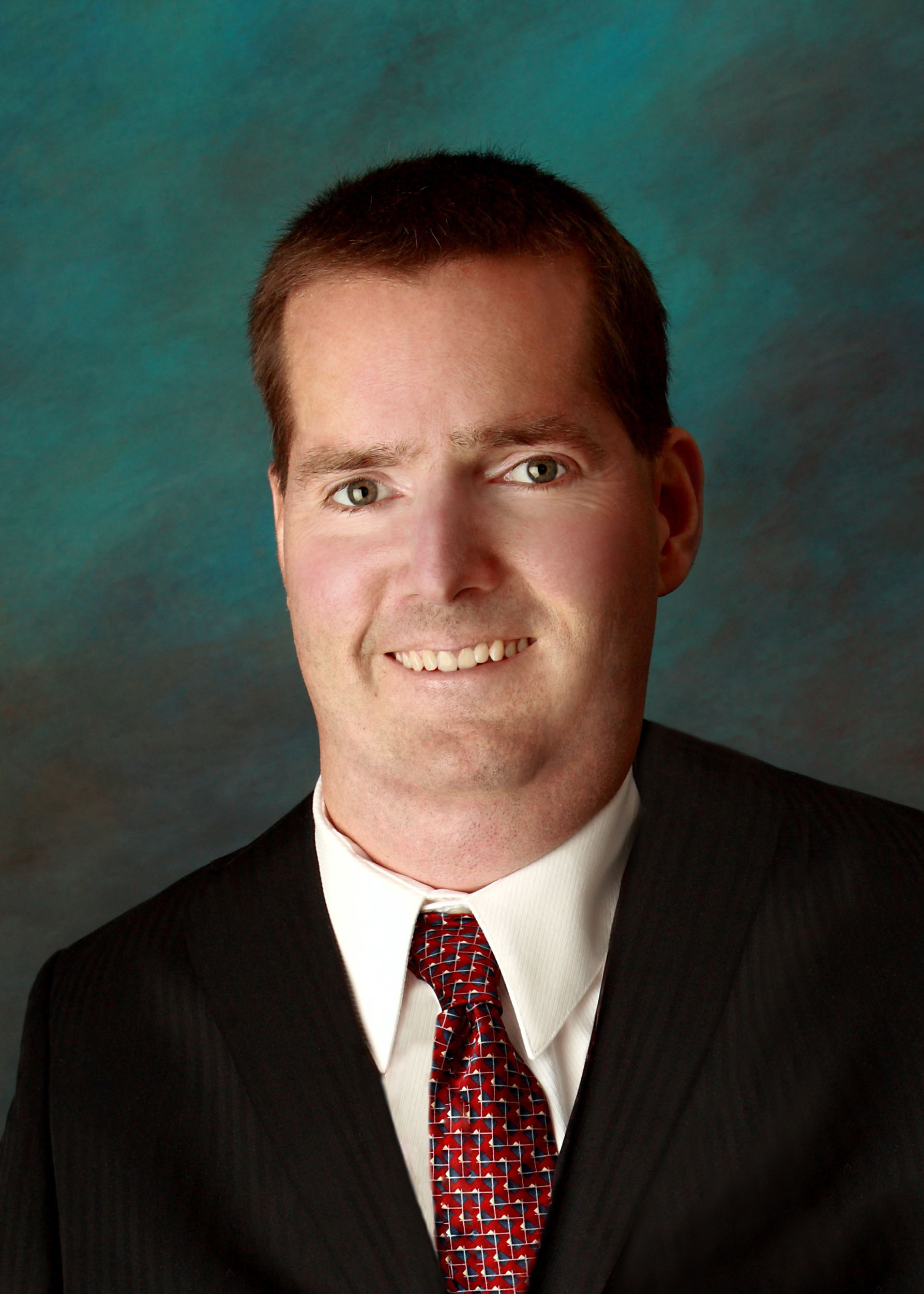 Guest Opinion: It is Time to Put the Golden Calf out to Pasture

A great deal of discussion has ensued regarding the upcoming water rate increase.

I have never raised fees or taxes while in office, nor will I. On the other hand, the council majority of Mayor Sam Allevato and Councilmen Larry Kramer and John Taylor too often have. They now advocate approval of another illegal system of tiered water rates, amounting to a more than 30 percent rate increase.

Alternatively, Councilman Roy Byrnes and I believe the current water system is too expensive for a city our size. We urge the city to remove itself from the water production business.

In its attempt to sell you the golden calf that is their Groundwater Recovery Plant, the city and council majority have played fast and loose with the facts.

In taxpayer-funded mailers, the city absurdly asserted the GWRP is drought proof; provided graphs that contradict the city’s own statistics regarding water production; falsely assert the GWRP is reliable (it has never met production goals); and, in a recent communication, that water bills would decrease under the new system. This is patently false. You cannot raise rates more than 30 percent and expect your bill to go down.

The rate increase relies on GWRP production estimates provided by the city that are tenuous at best. The rates are dependent on an imaginary and inflated level of production. When less production is in fact realized, there will be higher net costs and thus deficit.

Furthermore, when the higher tiers have the desired effect of further reducing consumption, the city will experience lower demand and thus lower revenue. This too will add to the deficit, as it has in the past. With lower production and lower demand, a future council will be forced to raise rates again in less than five years. So the vicious cycle will continue.

The council majority refuses to acknowledge—let alone address—this cost dilemma. They fall back to the illusionary argument that the GWRP production is cheaper than imported water. They purposely fail to include into the city’s water operations the true cost of labor, debt, supplies, electricity, overhead, grant writing, etc. Instead of acknowledging basic economic principles, the council majority continues to recklessly create deficits through an illegal tiered structure.

The most significant problem, however, is a matter of geology. The San Juan Basin Authority confirmed the basin is not being recharged, i.e., water is being pumped out of the basin faster than it is replaced.

The council majority’s solution is to stick their heads in the sand and vote to pump water out of the basin even faster. Due to their mismanagement, the water table will disappear and be replaced by sea water.

Once it is gone, it is gone forever. The only real solution is to spend in excess of $100 million in capital costs with over $2 million in annual maintenance costs, or stop pumping so much water. The former is prohibitive and the latter would require the majority to admit error of judgment. And neither cost is included in the proposed new water rates.

I believe that at the direction of the council majority, the city knows that a realistic reckoning of costs will require even higher rates. Consequently, they ask everyone to suspend disbelief and trust them. Please do not. Not only are the proposed rates economically infeasible, they do not comply with the legal requirement any more than the current rates and they grossly understate the true cost of staying on our current path.

The council majority foolishly pledge their oath and your hard earned money to the golden calf that is their GWRP. Do not surrender. Do not retreat. Together, we can fight City Hall.