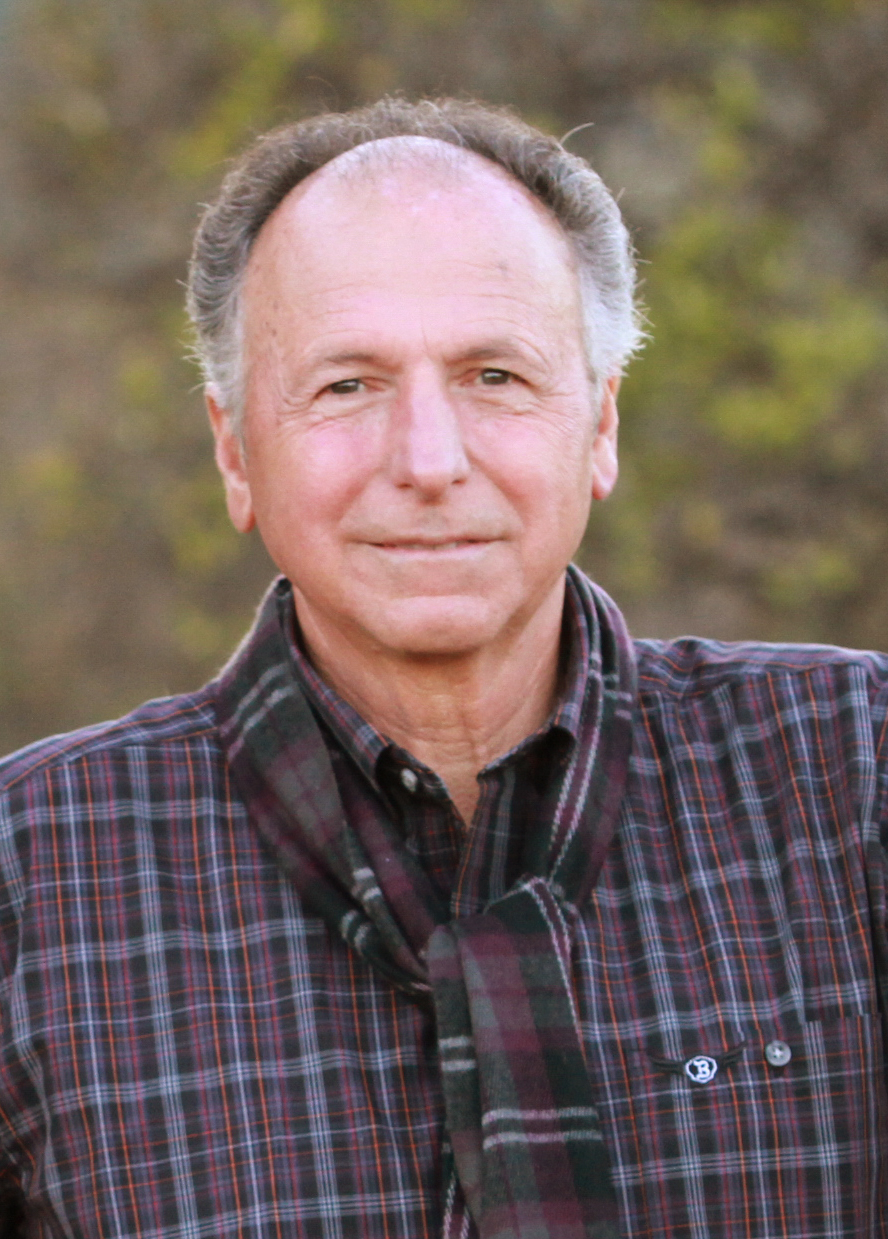 I read with some amazement City Councilwoman Kerry Ferguson’s Soapbox column in the Oct. 23, 2015 edition of The Capistrano Dispatch. I am reminded of the old “Dragnet” television series with the catchphrase often misattributed to Sgt. Joe Friday, “Just the facts, ma’am, just the facts!”

Here are some facts that Ferguson should take careful note of:

The Vermeulen family lawsuit is under litigation and we shouldn’t be commenting on its merits in the media. The council majority voted to set aside an additional $500,000 for outside counsel to defend this lawsuit because our current city attorney firm did work for the Vermeulen family last year. Why does Ferguson so vigorously defend Mayor Derek Reeve’s statement that this lawsuit couldn’t possibly cause the city to go bankrupt? Reeve is an attorney, but I don’t believe he should be giving legal opinions from the dais, especially since he doesn’t even practice this area of the law.

Robert Ming was hired by the council majority for $12,000 to aid in the selection of a new city manager after we had already hired a professional executive search firm, Ralph Andersen & Associates, at a cost of approximately $24,000. Robert Ming is an attorney and former eight-year council member and two-time mayor for the city of Laguna Niguel. When I asked for completed staff work of where he has conducted city manager recruitments, he stated that his firm had none. But this council majority voted to hire him for additional work even though he was the highest bidder and the least qualified, overlooking bids of much smaller amounts. Ming endorsed members of the council majority in the last general election as they endorsed him also.

Now Ferguson states that, “We are bringing Mission Inn San Juan Capistrano to town…” The fact is that prior City Councils worked hard on the Plaza Banderas hotel project for numerous years. The name has changed, but not the approved plan by former council members. The council now awaits the Mission Inn plan, which is supposed to come back to city staff soon for their review for compliance with the originally-approved Plaza Banderas plan.

Another baseless claim Ferguson makes is that, “After years of talking, important projects are moving ahead, such as closing gaps in our trails …” How does she explain the tortuous process the city’s Trails and Equestrian Commission has conducted for the past four months deliberating over the trail next to the new Oaks project? Weighted with supporters of this council majority, the commission has delayed this trail improvement by recommending such outrageous things as taking out the bike trail (which is on the county and city Master Bike Trail Plan) and the bioswale (required by law) and finally, leaving the dirt berm as it is, which would deny access to road bicycles, moms with strollers and wheelchairs (violating the Americans with Disabilities Act). Horses, bikes, walkers and strollers can safely use our trails. If your horse spooks, stay in the arena. You have a training issue, not a safety one.

Finally, Ferguson points to the summer trolley as something positive that this council majority has actually accomplished. Sure, she tries to diminish the cost by calling the AQMD money a “grant,” however, this money comes in the form of gas tax funds paid by all of us. At a total cost of $54,906 for 4,779 riders (June 12 through Sept. 4), this computes to $11.49 per rider. How many of those riders actually stopped downtown to shop or eat? What was the taxpayers’ return on investment for this project? If this proposal comes to council next year, I would hope that the council majority will ask for some real-world metrics, not anecdotal testimonials, to gauge the success of expending another $55,000 in taxpayer funds.

Fiscal conservatives, are you watching?