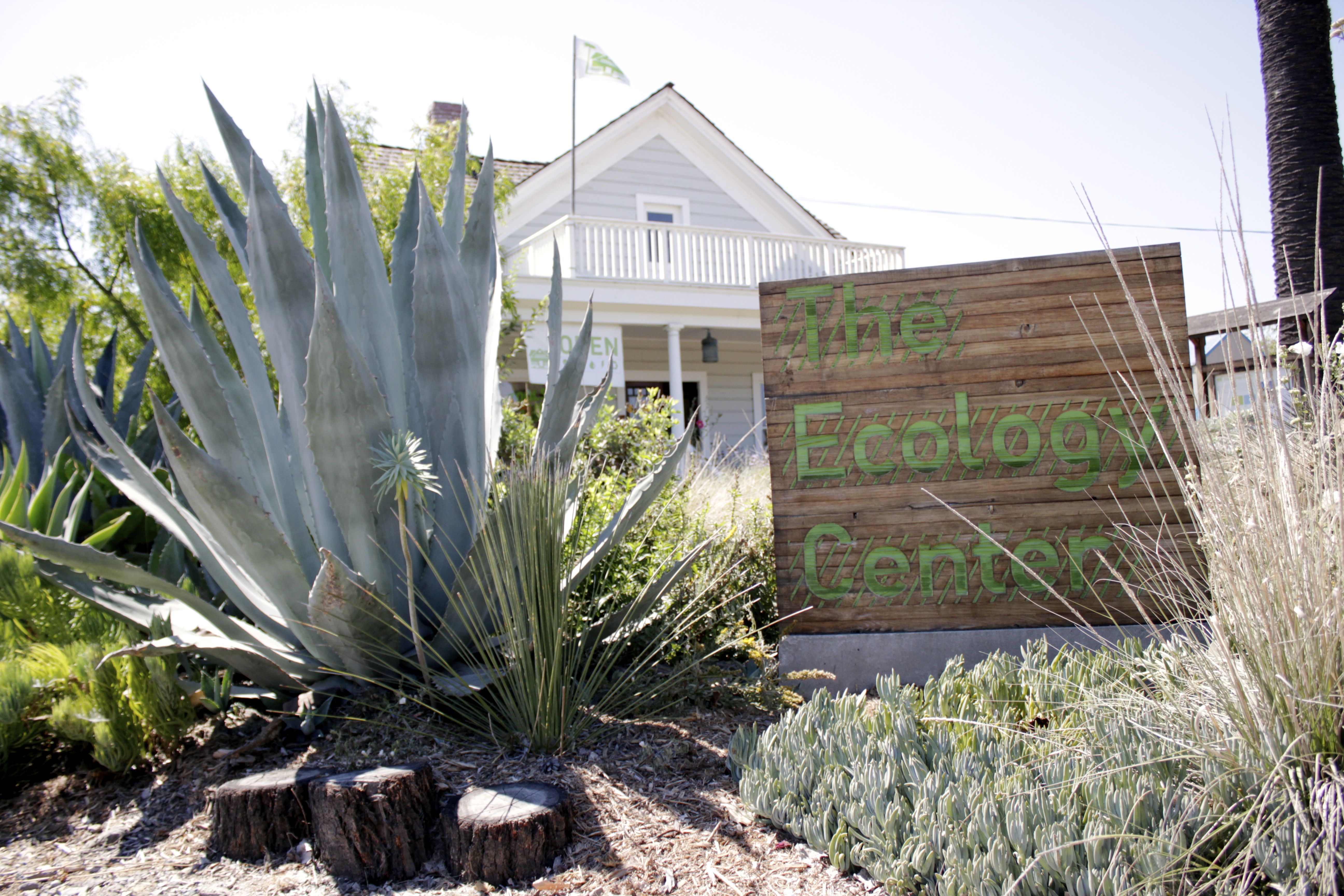 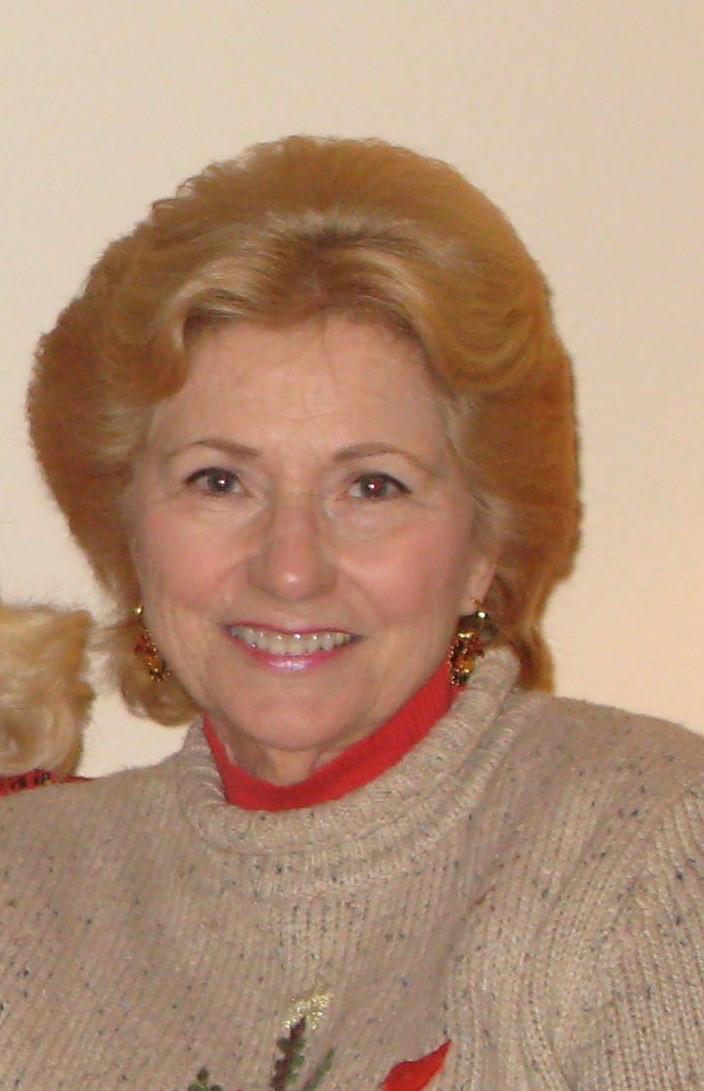 We bought the farm—literally! In 1990, the residents of San Juan Capistrano voted to give the City $21 million of their property taxes over 20 years to buy the Kinoshita Farm that is located at the corner of Alipaz and Camino Del Avion. The residents own this farm. The City Council is supposed to be caretaker of the Farm and preserve it permanently for all of us and for future generations.

The residents of San Juan began the efforts to preserve the Farm as a permanent part of our agricultural history in 1973, and for 46 years we have been successful in maintaining it as a row crop farm providing vegetables that are sold at the Farm and elsewhere.

The City leased the Farm to The Ecology Center (TEC), and they are 17 months into a 3-year lease. In December, TEC sent a plan to the City to develop the Farm.  They are asking approval to “cement over” almost half of the farmland for 18 buildings, parking lots, and roads. They are asking to use the farm for restaurants, art studios, farm stores, commissaries, cafés, barns, greenhouses, camping facilities, a school and many other uses not currently allowed on the Farm. They are proposing to eliminate more of the usable farmland by moving the City’s Community Garden to the Farm. In addition, they intend to eliminate a significant portion of the row crops and substitute over 5,000 fruit trees, which is not the type of farm that the residents supported.

The City has initiated, on behalf of TEC, a change to the current “Agriculture/Specific Plan” zoning, which is primarily agricultural zoning, to just “Specific Plan.” The real meaning and effect of this request is to change the zoning to “Commercial” and allow all the buildings and uses that TEC is proposing to be built on our Farm. If this zoning is approved, it will transform our permanent agricultural open space to permanent “Commercial” use.

TEC’S development plan was turned into the City in December and started through the City’s review process on Feb. 27. Now is the time to make clear to those serving us in City government that ALL of the farmland on our property, The Kinoshita Farm, is to be preserved for agriculture, and that our community heritage continue to be protected for current and future generations.

WE BOUGHT THE FARM. We bought this property to forever save the farmland, to preserve open space for us in 1990, and now, for you, and for future San Juan residents.  WE BOUGHT THE FARM to preserve it, not to save it for development 30 years later! I am going to do everything I can to make sure this project does not get approved. Please join me in opposing The Ecology Center’s development of the farmland we bought in 1990. The Farm belongs to the citizens of San Juan Capistrano.

Carolyn Nash is a former mayor of San Juan Capistrano. 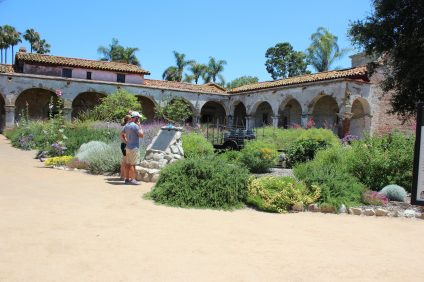 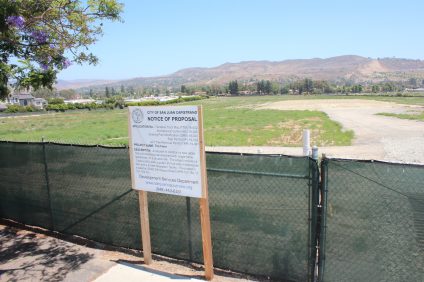