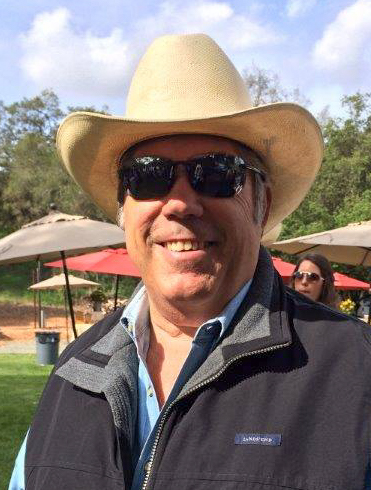 Guest Opinion: Retirement Community Relocation Good News for Seniors, but Not for City

The relocation of the Laguna Glen retirement community from the Vermeulen property to a pre-approved site across from Reata Park is a huge win for local seniors who don’t have the luxury to wait for our new council’s recall.

However, it’s a tragic loss for San Juan Capistrano. When they blocked the public vote on this project, the new council majority (who all live across from the Vermeulen site) cost the city tens of millions of dollars and a new aquatic center for our children, and, for the first time in our town’s history, denied residents the opportunity to vote on an important referendum issue.

The city will still bear the impacts of the new community (exaggerated ad nauseam by Pam Patterson before and after the election), but because the new site is located just outside the city limits (it borders us on two sides), the millions that city staff had secured for our needed water, park and traffic improvements will now be paid to the ranch.

The senior community would have paid more property taxes than anyone in San Juan Capistrano, funding parks and other improvements year after year. I’m sure the ranch will enjoy them while we watch and complain about traffic on Ortega Highway.  And the Vermeulen property? City staff and its engineers stated that the senior community was the lowest impact use that could be built on the site. But no. The new council has decided it will never allow anything to be built there. Genius. Kerry Ferguson publicly suggested that the Vermeulens donate their land so she could have a convenient place to walk her dog. Apparently Kerry doesn’t realize that the Dr. Joe Cortese Dog Park is in our fair city. Fortunately, the courts won’t allow the council to destroy property rights so neighbors can enjoy the views of a bankrupt farm, particularly when the city has been trying to buy it for that very purpose for over two decades.

When the Vermeulen lawsuit comes—and it will—it will be the largest in San Juan Capistrano’s history, dwarfing the damages expected from John Perry’s water lawsuit or Pam Patterson’s hotel referendum fiasco. Like the Scalzo property across the street, we’ll then watch a high-impact use be built while taxpayers write checks every year for the privilege.

Count on Derek Reeve to blame the crushing financial damages on the Ranch cowboys, Mr. Allevato, the Boogey Man and maybe even Muhammad himself. He’s already reversed his position on the retirement community, distancing himself from his colleagues’ positions. The project he called a “disaster” while campaigning  he now calls a “great project” that we should sell our open space to make room for—as long as it’s in someone else’s backyard.

Shame on the new council, and shame on those who listened to the Common Sense lies during the campaign without doing their homework. More importantly, shame on those who sat home during the election and stayed silent while the new majority rode to election, each with less than 25 percent of the possible votes. We will all pay the price.