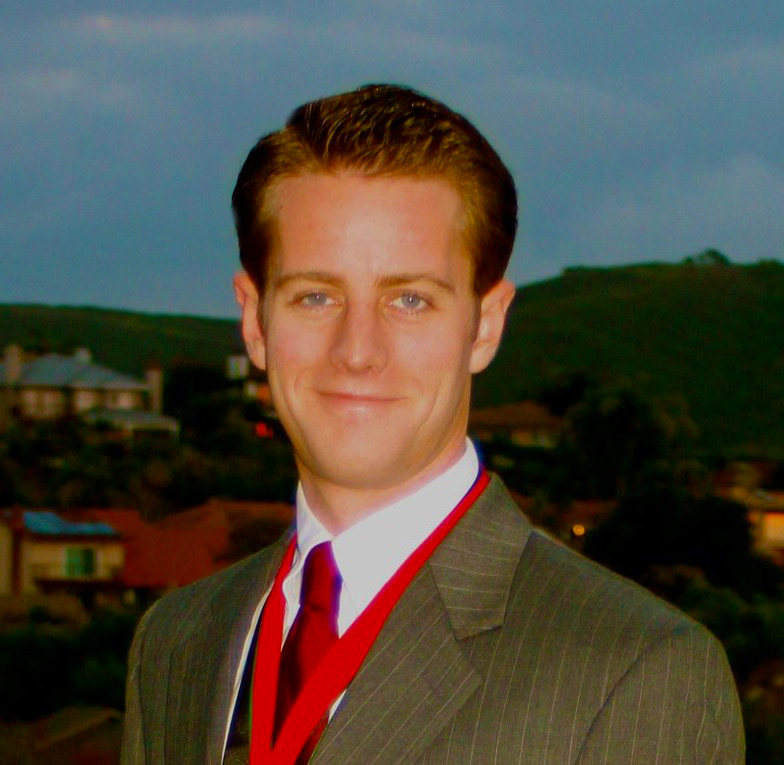 Guest Opinion: The Delayed Reaction of the California State Senate

Recent transgressions in the Legislature compounded by slow response

On March 28, the California State Senate, by a vote of 28 to 1, suspended three of its Democratic lawmakers, one of which has been convicted of eight felony charges and the other two who are under indictment. No more than a year after Democrats won a super majority in the California Legislature, three of the body’s more prominent members have been accused of significant wrongdoings that could end with each legislator serving state prison time.

The criminal conviction of Sen. Roderick Wright (D-Los Angeles) and the criminal charges against Sen. Ronald Calderon (D-Los Angeles) were conveniently ignored by the senate and most of the news media until the champion of anti-firearm legislation, Sen. Leland Yee (D-San Francisco), had ironically been charged with conspiracy to traffic firearms.

The revelations against the three senators occurred in monthly intervals, starting in January with Wright. The senator was found guilty of committing voter fraud and perjury for claiming false residency in his distressed South Los Angeles district, when he was actually living in the well-off community of Baldwin Hills.

In February, Calderon, who represents an eastern suburb of Los Angeles, was indicted by a grand jury on 24 felony counts, including accepting nearly $100,000 in bribes.

Finally, in March, Yee, according to an affidavit, allegedly discussed step-by-step instructions on how he could obtain illegal weapons through Muslim separatists in the Philippines for an undercover FBI agent. These weapons, worth an estimated $2.5 million, included shoulder-fired missiles.

To add insult to injury, Yee and his staff are also accused of accepting tens of thousands of dollars in campaign contributions for client introductions, to obtain passage of specific legislation and to procure legislative votes. In fact, the senator and his staff have been accused of accepting up to $42,800 in campaign contributions from the FBI undercover operative for following through on various illegal requests.

As a result, Senate President Pro Tem Darrell Steinberg (D-Sacramento) commented on the floor before calling for a vote suspending the senators: “One is an anomaly, two a coincidence but three?”

These remarks drew the ire of Senate Republicans, who had called for Wright’s and Calderon’s suspensions several weeks earlier. In fact, Sen. Joel Anderson (R-San Diego) was the only member of the Senate to vote against the suspension, stating that the action was “disingenuous” and demanded that the three senators be suspended without pay.

While a suspension prevents the senators from being able to vote, it does not stop them from collecting their salaries. Consequently, Steinberg introduced a constitutional amendment that would not only allow the legislature to suspend its members but suspend their pay as well.

While the Legislature does provide ethics courses, it appears that there now exists a culture of corruption within the halls of the capitol sufficient to provide comfort for some legislators and their staff to accept bribes and engage in other forms of dishonesty.

Steinberg’s decision to overlook the wrongdoings of his colleagues by ignoring prior calls for suspension is thoroughly disconcerting. Only the pressure of outside sources like the media and members of his own party caused him to finally call for a vote.

Sadly, the arrogance of power concentrated in one political party, combined with the imperative to retain power at all costs, has resulted in an abandonment of integrity by too many of our Legislature’s members.

Apparently, the third time is the charm for any real action to take place in California’s super-majority Legislature when corruption amongst peers becomes an issue.

Evan Chaffee is a lifelong resident of San Juan Capistrano and is currently serving his first term on the city’s Planning Commission. He serves as campaign manager for Orange County Supervisor candidate Lisa Bartlett.