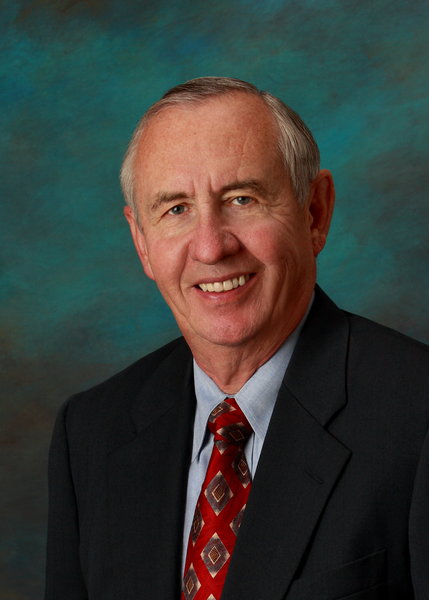 I hope you are enjoying your refund from the city as a result of the John Perry water lawsuit, but its long-term effects will make most of you wish this lawsuit had never been filed.

First, your refunds are not some ill-gotten gains the city received because of “illegal” tiered-water rates. No, those refunds are currently being paid from our sewer fund, which had a reserve and is being temporarily tapped. The money eventually has to be paid back from the water fund and you will pay for it.

Utility Department funding is separate from city funding and is a zero sum game. If yearly operating costs are $20 million, then that is how much the city charges for water. The question is how to divide it up. Under the old system, those using the least amount of water were paying for water below cost. As the amount of water used went up, so did the cost per unit of water. Thus there was incentive to conserve and disincentive to waste water.

This lawsuit has shifted some of the burden of payment from water wasters to prudent water users.

You may have seen some effect already but there is more to come. For smaller lots, your basic charge and the charge for water usage have already gone up. A higher lowest tier rate and higher basic charges went into effect July 1, 2014. Charges were increased again in July 2015.

The real effect will come if City Council has the courage to conduct another rate study. That is needed because much has changed since 2014:

The city may say that we are going to offset these costs by operating efficiently, but there are few ways to reduce costs:

The council took action counter to that recommended by their consultant. They are now restricting reorganizing options only to public agencies. They know they have created a “hot potato” (the Utility Department) and need to get rid of it before they get burned.

What can you do? As City Councilman Sam Allevato said, “Pay attention to what the council is doing with the Utility Department. It is one of the most important projects ever undertaken in the city.”