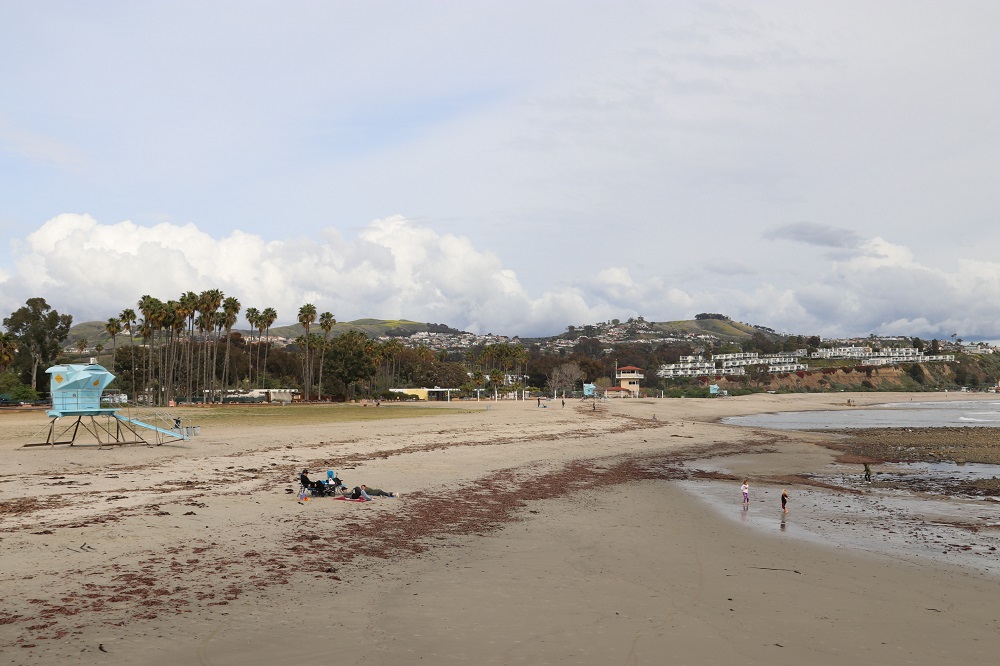 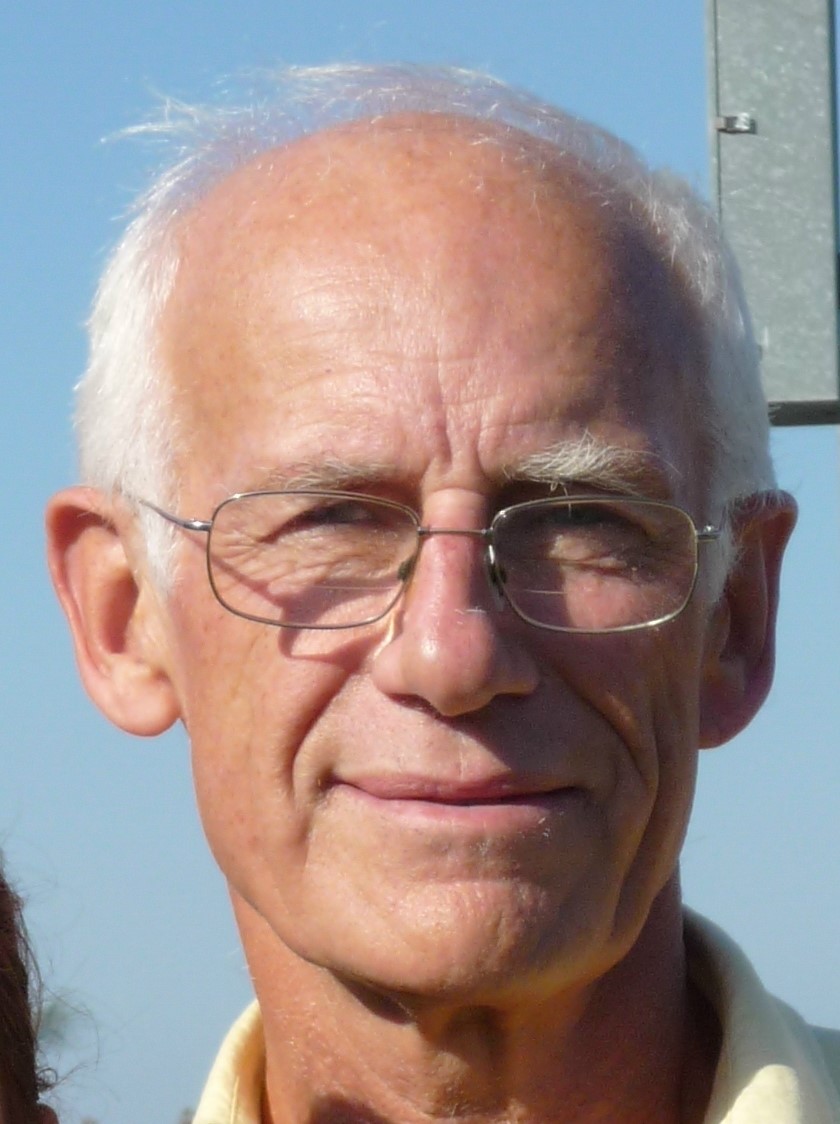 The National Oceanographic and Atmospheric Administration (NOAA) website states that the overall rise in ocean levels is due to two effects. Two-thirds of the rise comes from water being added to the ocean from melting ice, and one-third from expansion of ocean water due to increase in water temperature. Of the ice melt since 2002, about two-thirds comes from Greenland and about one-third from Antarctica, although the total mass of ice in Antarctica is many times that of Greenland.

A study published recently in the Proceedings of the National Academy of Sciences indicates that the permanent floating ice shelves on which the glaciers sit may themselves be in the early process of disintegration. According to NOAA, an intermediate projection of 1 meter (3.6 feet) rise, and 2 meters (6.5 feet) as a high projection by 2100, would damage our Southern California coastline considerably.

Both the Greenland and Antarctic ice sheets are the result of snow falling over long periods of time. When falling snow is compressed into ice, it also traps air and other chemicals. This enables scientists to determine the composition of the atmosphere many thousands of years ago. The National Science Foundation Ice Core Facility drills and collects ice cores. It has data on Greenland ice going back 130,000 years, and Antarctic ice going back 800,000 years. These records show that the current CO2 level in the atmosphere is significantly higher than it has been at any time in the past 400,000 years, and this level is rising rapidly.

Current trends must be reversed if we are to avoid a climatic disaster. One way to slow down the increase in atmospheric CO2 is to impose a fee on chemicals that produce greenhouse gases when burned, as proposed in U.S. Congressional Bill H.R. 763. This fee would be returned as a dividend to all U.S. households.

This is just one of many actions that must be taken if we are to slow down the rate of sea-level rise.  Failure to act now will result in both environmental and economic disaster.

Tony Hays has worked in aircraft design and operations in the UK, Canada, and the US since 1962, and currently teaches classes in aircraft design, mostly in Asia. He has a special interest in the design of aircraft and their propulsion systems to reduce carbon emissions. He is a member of the South Orange County chapter of Citizens Climate Education. 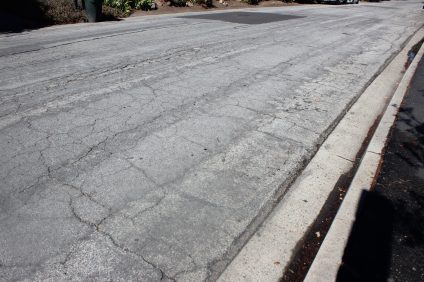 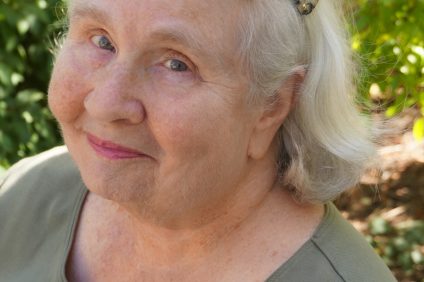