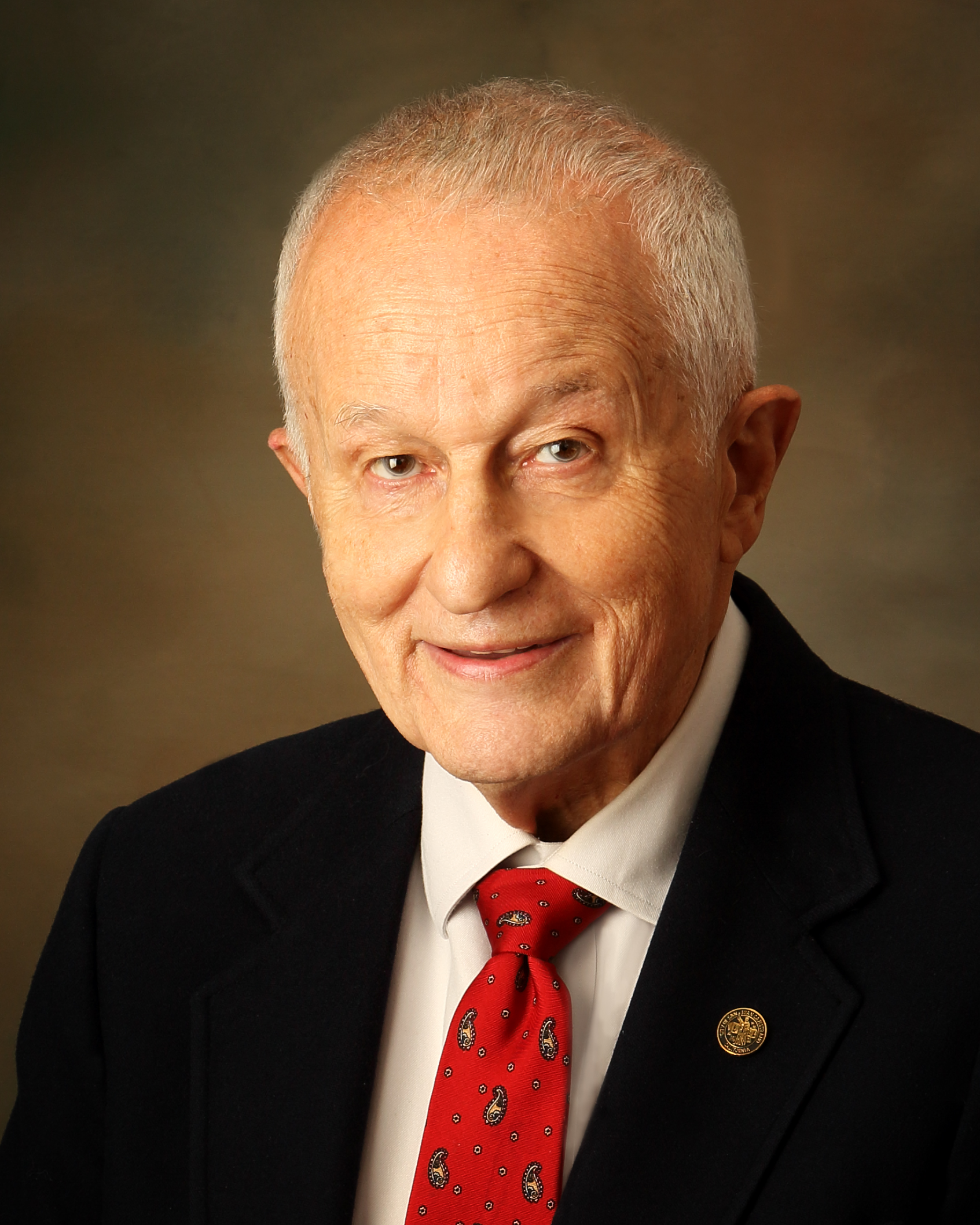 While I support the hotel, the homes undermine San Juan’s historic town center Decisions made by our City Council are often difficult and generate a great deal of emotion. The pending Urban Village hotel project is complex because it involves two sharply different parts.

On the one hand, there’s a superior hotel which I strongly support because it will aid our commercial life. The other part of the project—the “evil twin”—imposes 30 townhouse units which are utterly inconsistent with our city’s heritage. That portion of the project needs help. It’s a mediocre housing project which is out of phase with the traditions of San Juan Capistrano. It looks like Legoland to me.

I voted against this project as a means of saying, “Mr. Developer, the people of San Juan deserve better than a Legoland housing tract which has been shoe-horned into their historic town center.” It’s as simple as that.

Some folks disagree with me but it isn’t clear whether they object to my support for the hotel or they object to my disapproval of the housing tract. I’m just a reasonable fellow, trying to help—voting my conscience expecting that people will understand and won’t be fooled.

The choices are stark. This townhouse tract will destroy our historic town center. Yet, we need the four-star hotel. I urge the developer to rework his project so that we can all move forward together.

Roy L. Byrnes, M.D. is a 55-year resident of San Juan Capistrano. He was elected to the City Council December 2012. Byrnes previously served on the council from 1972 to 1976, including two years as mayor. From 1959 until his retirement in 1994, Byrnes was a certified pathologist, working with physicians, clinics and hospitals in Orange County. Byrnes was also an associate clinical professor of pathology at UC Irvine.